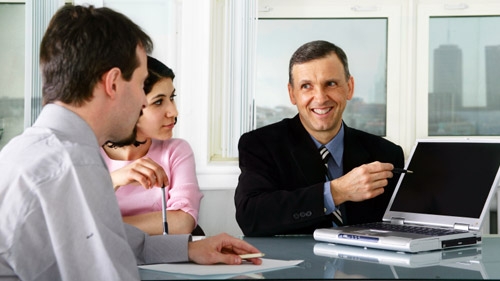 The Pros and Cons of Hiring Independent Contractors

As a small business owner, an important part of your quest of adding more customers is hiring and retaining the best employees you possible can find. For some business owners, using independent contractors can be the best option.

What is an Independent Contractor?

It’s important to know the precise difference between an independent contractor and an employee, so you can correctly classify your workers. It’s a sometimes complicated area, but the IRS has developed a series of 20 questions that will help.

In general, the determining factors are based on the control of job task and financial issues. If you tell a worker what to do and how to do it, then that worker is probably an employee, according to the common law right of control test. This is particularly true if your company provides training for performing the job. An independent contractor ought to have devoted the time and investment to develop skills and tools on his or her own to do the job, tools that can be marketed to multiple clients rather than company-specific skills. You also don’t have full control over when the contractor works; the contractor sets his or her own hours.

One of the biggest benefits of using independent contractors is financial. At first glance, contractors might seem more expensive, particularly up-front. However, the additional cost is more than compensated by tax and benefit savings. For a regular employee, you as the employer would be responsible for withholding state and federal payroll taxes, Social Security taxes, unemployment, worker’s compensation insurance, and getting the right amount of money to the government. On top of that, you’re also responsible for all the benefits mentioned above, from health insurance to retirement to vacation. Independent contractors, on the other hand, are responsible for taking care of their own taxes and benefits. You just pay them, and they then take out the taxes and pay for benefits themselves. According to the U.S. Chamber of Commerce, benefits can cost as much as 40 percent of payroll expenses, making contractors a potential bargain.

Another positive aspect of hiring contractors is their ability and training. Contractors are expected to be skilled in their professions, with training in the latest advances and up-to-date skills and certifications. As a result, you don’t have to spend as much time and money on an extensive training program. You’re only paying for the actual job you need done, and not for the training, the job, and whatever you do in the future with the employee.

Finally, with contractors you are able to keep your workforce flexible. A lot of regulations from all levels of government use the number of employees a business has as a qualifying test. Independent contractors are not employees, and thus don’t count against your official number. This can keep your business working effectively while avoiding expensive regulations and compliance requirements.

The Downside of Independent Contractors

One of the biggest downsides to using independent contractors is transience. Independent contractors move from company to company as they’re needed, so that there is little loyalty to any one company. An employee, on the other hand, is usually much more loyal to the business and wants to stay.

Moreover, contractors can sometimes have priority conflicts. Most contractors work for more than one client at a time, so your priorities might not be the worker’s priorities. Over the long term, you can develop a long-term relationship with a contractor, but in the short term it can be more difficult.

If you end up deciding that independent contractors are right for your business, make sure you use written contracts. These will help you and the contractors get on the same page and know what to expect, as well as avoid disputes. The written contract provides additional benefits if you have any disputes with the IRS over the status of a worker, allowing you to show that someone is a contractor and not an employee. Make sure to include compensation, payment schedules, and all the other logistics that will go into making the professional relationship a success. 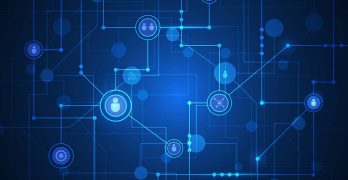 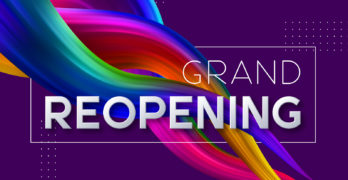 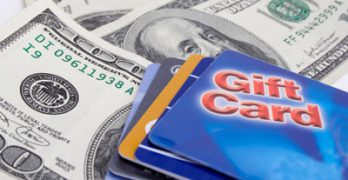 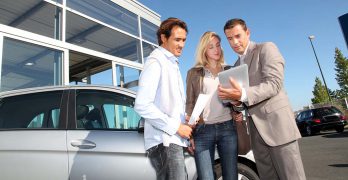 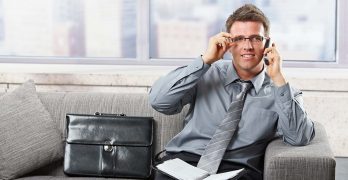