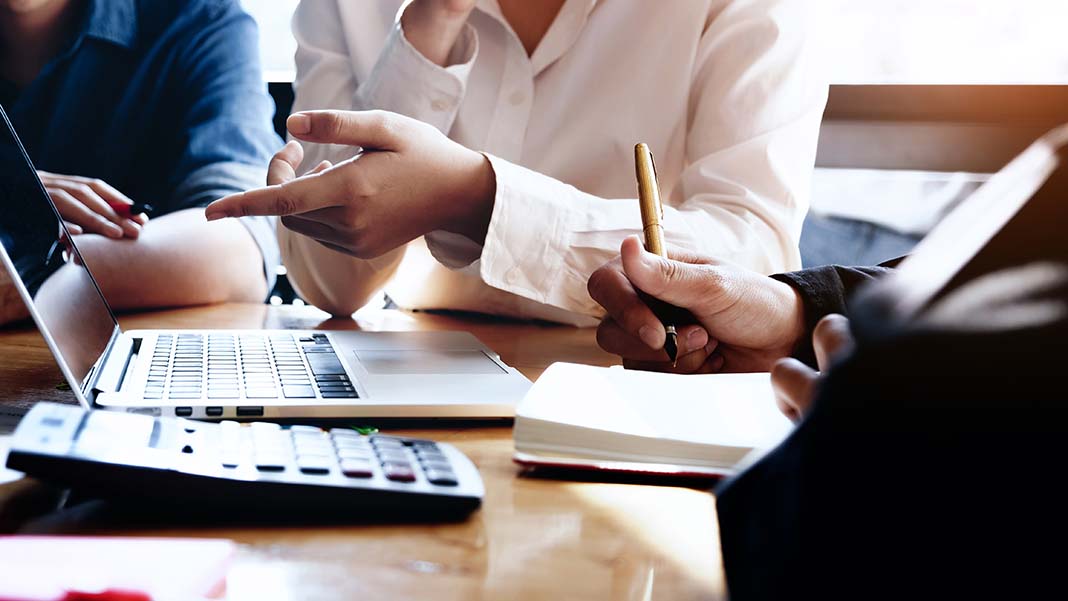 This is one of my favorite insights, since I lived this one in a positive exit from my computer business.

Most people will tell you that there are two kinds of eventual buyers for your business: financial and strategic. A financial buyer will analyze your numbers, past and forecast, to the nth degree, and calculate the price based upon the result, after carefully comparing your numbers with those of others in the same and similar industries. The object of a financial purchase is to negotiate a bargain, capable of payoff through operating profits or growth over time, or even of immediate profit from arbitrage—knowing of a purchaser that is willing to pay more for your company if repackaged, or even with no changes at all.

A strategic buyer is one that understands what your company has to offer in its marketplace, and how your company will add extra value to the purchaser’s company. Strategic buyers look for managerial talent, intellectual property, geographic expansion, and extension into adjacent markets—and more—that will be achieved with the acquisition of your company. Such a purchaser usually is willing to pay more to secure this new leverage, understanding that the value of the acquisition is more than the mere financial value of your enterprise. Most investment bankers will coach you into helping them find you a strategic buyer, knowing that such sales are quicker, often less focused upon the small warts of a business, and yield higher prices than financial sales.

And the emotional buyer

There is a third class of buyer I discovered first hand when selling my company—the emotional buyer. This rare buyer needs your company. He must have you or one of your competitors, and now. The buyer may be a public company attempting to defend decreasing market share and being overly punished by Wall Street. You may represent the only obvious way to protect against obsolescence from a buyer’s declining marketplace, or failure to compete against others with better, newer technologies.

You may be a most successful direct competitor, one that the buyer’s sales people have observed jealously and nervously, sometimes even jumping over to your company as a result. No matter what the emotional focus, the buyer cannot continue to stand by and watch its business challenged so effectively. The price negotiated is not at all the critical factor in the emotional sale. It is the elimination of pain that drives the buyer to action.

I experienced just this phenomenon and profited by the added value in the transaction provided by an emotional public company buyer for my business. The potential buyer was a hardware company, aware that margins were decreasing and that software companies, once considered mere vehicles to help sell hardware, were now becoming the central component in a sale, mostly because hardware was fast becoming a commodity as prices dropped.

My buyer-candidate had previously licensed our firm as a distributor, a value-added reseller for its hardware. As we grew to capture 16% of the world market in our niche, we successfully migrated from the single platform of the buyer-candidate onto hardware from any of its competitors—including IBM, NCR, HP and others. At the same time, the buyer-candidate realized that we had become its largest reseller.

In one of many meetings with the buyer’s CEO, I “accidentally” dropped the truthful fact that his hardware now accounted for only about a third of our hardware revenues, down from 100% several years earlier. It did not take but moments for him to realize that his largest reseller was giving his company only a third of its business, that his revenues were declining and ours increasing dramatically. Simple in-the-head math shocked him into the realization that, if he could increase our use of his equipment in more sales, that he could slow or stop the decline in his revenues and he could migrate into a more software-centric company, much more highly valued by Wall Street, which was punishing his company for its decline and coming obsolescence.

Negotiating with an emotional buyer

Sometimes, you as seller don’t know the buyer’s deadline or even the reason driving it to a quick closing and higher price. That’s the fun of finding the emotional buyer.

For us, the resulting negotiation was rather quick and very lucrative for our side. It was the first time I had witnessed an emotional buyer and appreciated the difference between “strategic” and “emotional” immediately. Ever since, I have been urging my subsequent company CEO’s and boards to perform an exercise at regular intervals to seek out and identify future strategic and—if possible—emotional buyers. We’ll describe that exercise in an insight very soon.