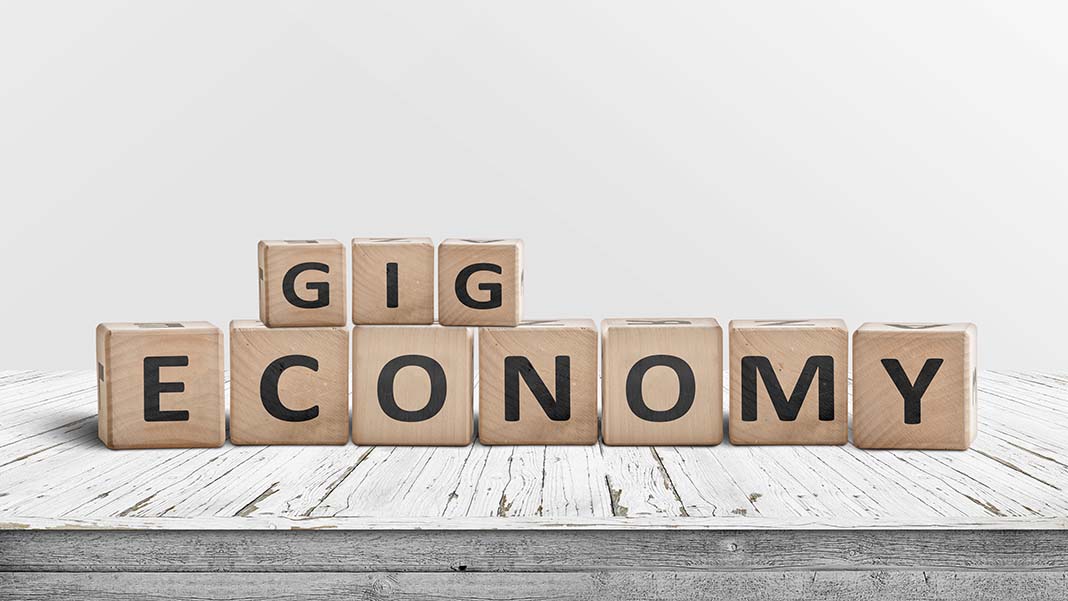 Is the Gig Economy Doomed?

As the traditional workforce has deemed itself immortal, can the gig economy measure up? The gig economy sparked following the Great Recession of 2008 as the demand for temporary and quick-starting jobs increased. In the decade since, however, the gig economy as expanded at an exponential rate. There are as many as 75 million American gig workers across corporations such as Airbnb and Uber who attracted 42-150 million users in 2017. Additionally, 47% of millennial workers do some kind of freelance work while 23% of workers aged 55-64 prefer independent contract work.

Although gig work is in its prime, employees still struggle financially. In fact, 60% did not have $400 to spare for an emergency bill. As the gig economy saw an increase in employment, many realized it does not provide a survivable income.

Furthermore, gig jobs bring along financial harm as they prove to be temporary, have unsteady income, and a lack of benefits. Within the last four years, wages for even the most prominent participants dropped. The average Uber and Lyft drivers both earn $1,223 less monthly due to the economy’s wage decrease. Similarly, fewer freelance employees feel they are working in alignment with their calling.

In April 2019, American unemployment was half of what it was in the heart of the Great Recession. However, the future of gig work remains unsecure. Additionally, more workers have accepted the impossibility of substituting traditional work with gig jobs. Part time gigs are gaining popularity as full time gig work is seeing a decrease.

The United States Department of Labor considers independent workers as contractors. This excludes them from minimum wage regulations or benefits including insurance. As a result, gig workers have been less willing to work as independent contractors. Some gig-providing companies even have employee turnover rates peaking at 500% each year.

Still, to many disillusioned workers, their efforts are too little too late. In March 2019, Uber and Lyft went on strike as a reaction to being withheld from unionizing. Workers protested the lack of benefits including overtime and health insurance. With premier companies in jeopardy and workers rebelling, is the gig economy doomed? Read more to fully grasp the benefits and risks of the gig economy.