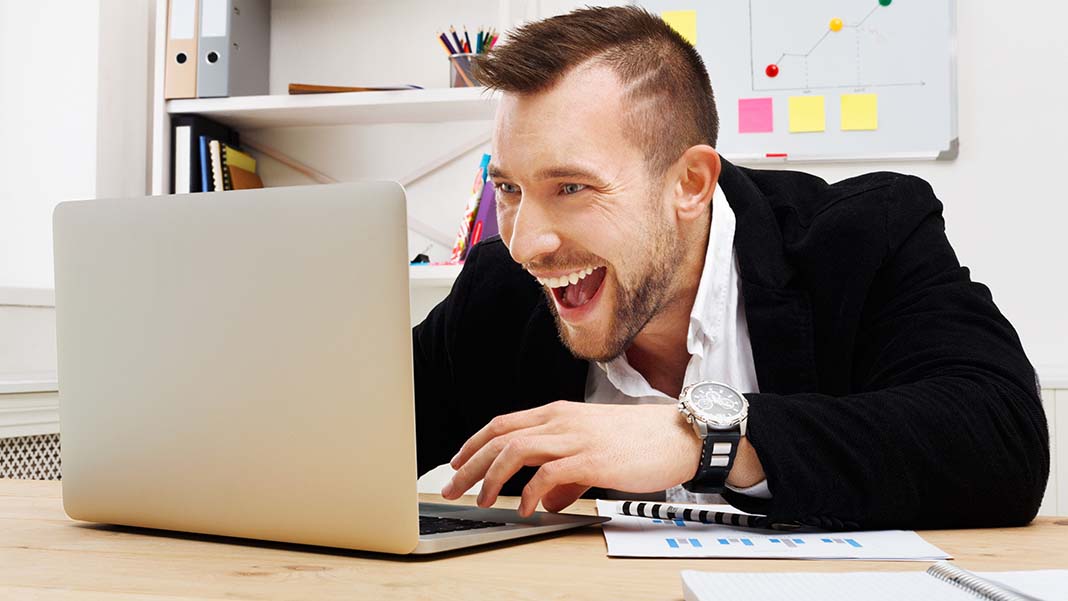 One thing a senior manager can count on is that someday, something will go right, very right. Well, after all the disappointments, pressure and outright failures, this is NEWS.

So we tend to go overboard a bit. As a member of the board, I’ve received calls on weekends, at night and texts at hours I didn’t even think existed, from CEOs who couldn’t control the euphoria. A successful test. Completion of a software project by the remote workers in (Philippines, Brazil, Armenia, fill in the blank… Just name a country whose daytime is our nighttime.) You get the idea.

Now, even those late night awakenings don’t bother me. I can get behind the excitement as well as anyone, especially when my money is riding on the outcome.

The problem sometimes comes shortly thereafter. Guided by the enthusiasm of the moment, management orders (fill in the blank from your own experience here) an early release, increased spend for marketing, hiring more people to handle expected demand or early manufacture, or maybe just feeling so optimistic—that the conservative approval of spending is suspended in anticipation.

Remember to think of the many steps in the supply chain. That success is by definition just one of many such steps, and others will be affected almost always in negative ways not yet considered. Early release? What happened to the careful rollout plan? The capacity analysis? The cash requirements forecast?

It isn’t hard to be optimistic, and it is a joy to see others be euphoric, or to be so yourself. And yet, I’ve seen and heard stories of companies that ramped prematurely directly as a result of management euphoria, especially in the software and medical device niches. But no one is immune to this disease.

Feeling a bit euphoric? Congratulations. Now calmly analyze the next steps to success before placing your foot on accelerator…