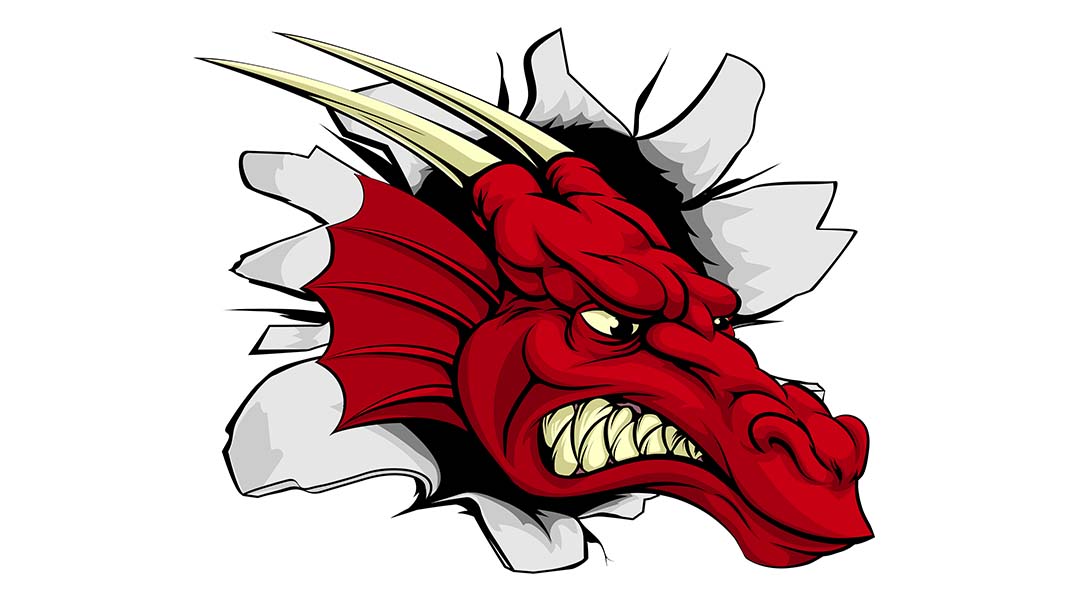 How to Battle the Dragon AND Avoid the Encounter

Sometimes a competitor is just too entrenched, too strong, too well equipped to directly face in battle. At least that is the conventional wisdom. Yet, there are constant examples of new entrants into a niche that grow, prosper and sometimes even become dominant.

So when do we know which course to take? Quietly abandon a niche? Refuse to engage? Or charge in full speed?

In one industry I know well, the dominant player with 22% market share was acquired by one of the largest companies in the technology world. Everyone, including those connected with the newly acquired dominant player, wondered what changes would affect their company and their personal lives and fortunes. Well, even though that acquisition is still playing itself out on the field of battle, it appears quite clear that the new parent has directed its new subsidiary to abandon the lower end of the market and focus upon the larger sales, corporate customers, and major brands.

And if that new strategy is proved to be true, the five hundred pound gorilla in that niche just moved out of the way of many of its smaller competitors, leaving a market that will surely see a scramble of new competition in the near future.

What if you had abandoned that market, reallocated your resources, and focused instead upon other non-competitive geographical or industry segments? There’s an example of avoiding the encounter and losing the lead position when an opportunity to compete surfaces unexpectedly.

But doesn’t it take seemingly unlimited resources to compete against the gorilla in a niche? The answer is found in defining the niche itself. Has your competitor left a geographical area virtually untouched? Forgotten about selected vertical markets within the niche? Been skewered for slow customer service? Each of these discoveries would provide an opportunity to compete and perhaps win, defend and build from a distant base to fight the larger battle.

One more thing, absolutely common to technology companies: generations of technology do not transition easily. Leading players in one generation often do not transition well into the next, as they carry the burden of a large existing user base with demands for support, feature functionality and attention that drain the resources of even larger companies. I’ve seen these waves of technology first hand in one niche, counting six such waves during the past 35 years, and watching new entrants arrive during each transition to attract customers with new products using new tools, sometimes to grow larger over time than the last generation’s dominant player.

So, how do we answer the question? Battle or avoid? We look for the under-served niches, avoid the direct encounter until dominating at least one of those niches, and use the profits and reputation from that small victory to take on ever larger niches once dominated by the gorilla. We’ll call that clever avoidance for the sake of a much fairer but later battle.