Home / Leadership / Strategic Planning / These 5 Industries Know How to Brace for Economic Stagnation. Do You? 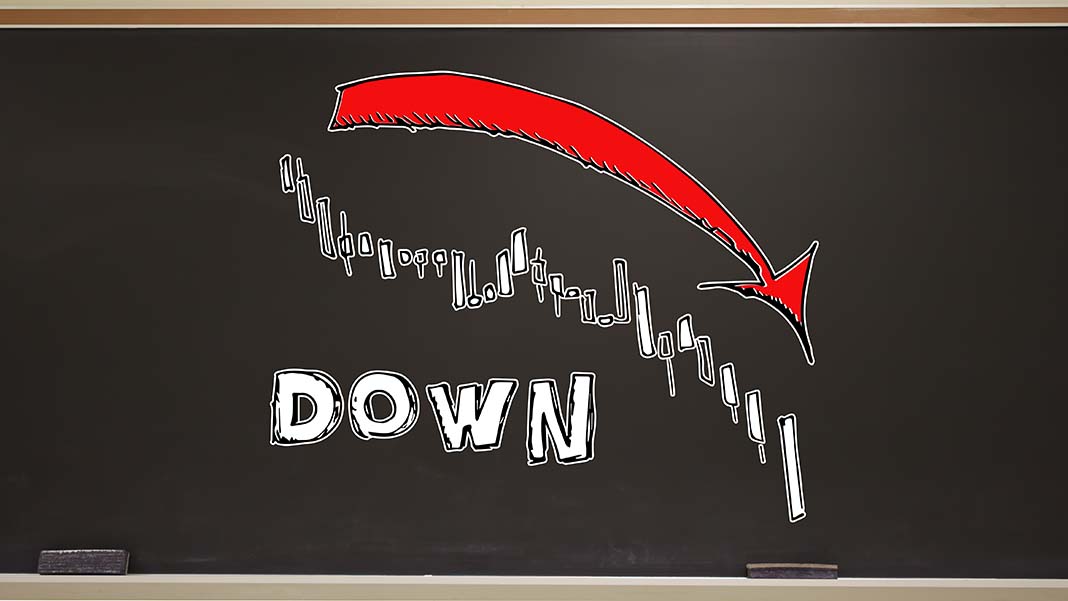 These 5 Industries Know How to Brace for Economic Stagnation. Do You?

The world’s economy operates in a cyclic nature where periods of economic prosperity are experienced, and then recession strikes. During the downturn, many businesses collapse and never recover, which explains why most of the companies are now bracing for a recession. Here are some of the industries and how they are preparing to handle recession tendencies.

Even in the best of economic times, real estate is a tricky business in which to turn a profit. Throw in the possibility of a recession, and things get even more complicated. Most real estate investors remember what happened during the Great Recession and would like to avoid a repeat. To remain operational, house construction businesses are diversifying their assets to other areas so that they can continue to enjoy profits when recession strikes the housing market.

Manufacturing is another sector that is vulnerable and prone to economic stagnation. Most of these companies experience challenges when the price of raw materials is too high while the amounts of goods demanded are at the lowest point.

To brace for the inevitability of economic downturn, a majority of manufacturing entities have adopted lean manufacturing. This is a strategy that uses lean manufacturing software to minimize waste in the production line while at the same time maximizing productivity. The purpose of lean manufacturing is to increase goods produced with fewer materials and in less time, which helps the company to earn more profits.

Retail businesses are always prone to the economic downturn because they sell commodities that touch on the daily lives of the people. Most of the retail companies that are prone to the recession are those dealing with furniture and fashion products as consumers tend to defer big and expensive purchases. Most of the big retail outlets that sell high-end products have been bracing for economic stagnation by accumulating cash reserves so that they can be able to remain liquid during this period. Others like Amazon and Walmart have branches in all parts of the world to help them continue with operations in other countries while the recession hits others.

The transport industry is a sector that experiences a recession as a ripple effect from other areas. Railway companies struggle with the fall in the number of passengers due to high rates of unemployment. This means that a particular route could be making losses unless a railway firm stops operating until the economy stabilizes.

Airline companies, especially those that manage exclusive Business Class travel, experience sharp losses as many people chose economy seats. To counter these effects, most of the airline companies such as British Airways have incorporated an Economy Class to remain operational and relevant during economic downturn.

The oil industry is one of those sectors that is very vulnerable to economic stagnation. In the 2008 economic recession, oil prices sank from $147/barrel to $40/barrel. Although this has slightly recovered over the last few years, it still hasn’t reached the pre-recession 2008 prices, with 2019 oil prices anticipated to reach $65-75 a barrel. To counter these challenges, most of the companies operating in this industry, such as Shell, have scaled down oil exploration activities while at the same time laying down a large number of workers.

With lots of talk about the possibility of a recession in 2019, many different business sectors are making proactive decisions to prepare. With that said, here’s to hoping these recession whispers are just rumors and not revelations.