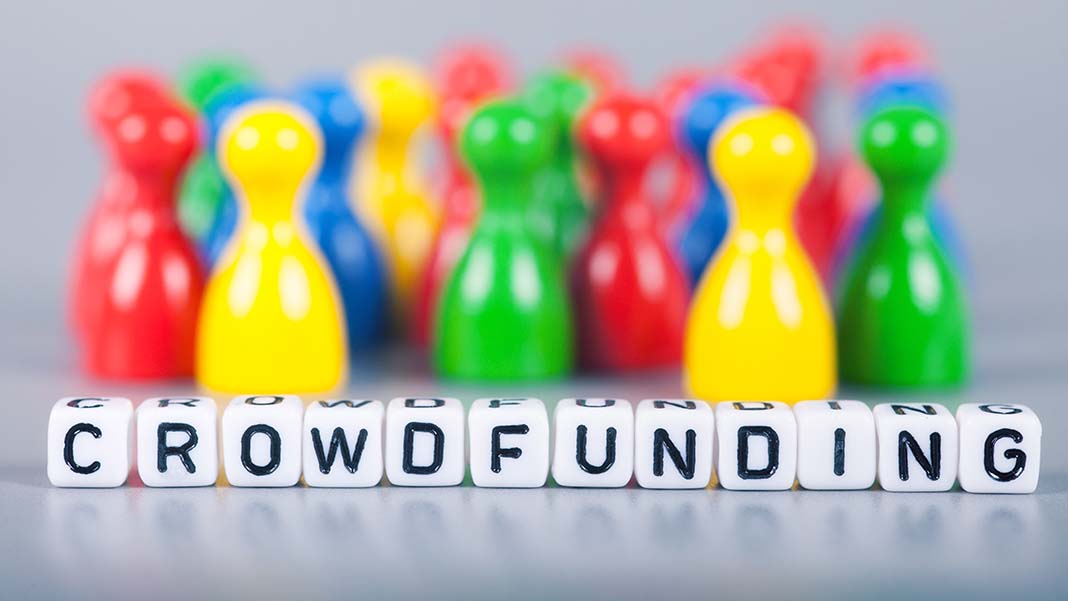 What the IRS Does Not Mention About Crowdfunding and Taxes

In Information Letter 2016-0036, released June 24, the IRS explains general rules that might apply to someone’s receipts of funds via a crowdfunding platform. It doesn’t mention any websites, but examples include Kickstarter and GoFundMe. The IRS notes the broad rule of Section 61 that receipt of funds is likely to be taxable gross income.

Three examples of non-taxable receipts offered by the IRS are:

Without details, the IRS also states: “However, a voluntary transfer without a ‘quid pro quo’ is not necessarily a gift for federal income tax purposes.”

Reg. §1.451-2 on constructive receipt is also mentioned. Per the IRS: “Income although not actually reduced to a taxpayer’s possession is constructively received by him in the taxable year during which it is credited to his account, set apart for him, or otherwise made available so that he may draw upon it at any time, or so that he could have drawn upon it during the taxable year if notice of intention to withdraw had been given. The regulation further provides that income is not constructively received if the taxpayer’s control of its receipt is subject to substantial limitations or restrictions. However, a self-imposed restriction on the availability of income does not legally defer recognition of that income.”

The IRS also states that the particular facts and circumstances of the funding must be examined to determine the tax consequences.

The IRS also notes that a taxpayer may request a private letter ruling (PLR) on how the law applies to their particular situation.

It would be helpful if the IRS would issue a publication with an explanation of the general rules as many people generating funds from crowdfunding do not know about the tax consequences. They are likely to get a 1099-K from the crowdfunding website. The IRS should explain what the recipient should do with a 1099 that doesn’t represent taxable income. The publication should also cover the rules for the contributor of the funds. It is not unlikely that someone contributing funds for a stranger’s medical bills thinks it is a charitable contribution (even though it is likely that there was no Section 501(c)(3) entity).

The IRS should issue binding guidance on when a “gift” crowdfunding site might be taxable to the recipient even though there is no “quid pro quo.”

States also need to issue guidance on the state income and sales tax consequences of crowdfunding.

(Information Letter 2016-0036; Also, see a previous post on the issues with wanting to pay more in charitable contributions)

What do you think?