Home / Technology / eCommerce / Countdown to 2015: US Giving Up Control of the Internet 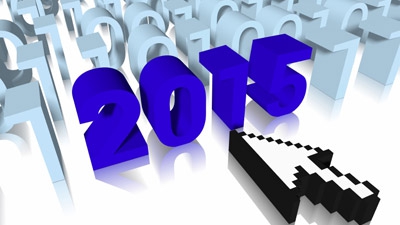 Countdown to 2015: US Giving Up Control of the Internet