Home / Startup / Personal Readiness / Were You Born to Be an Entrepreneur? 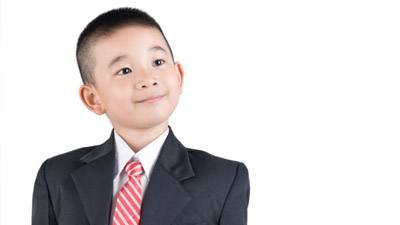 Were You Born to Be an Entrepreneur?

Three Simple Ways To Know It’s For You
When he reached his mid-40s, my uncle bought a sailboat. After about a year of sailing, I asked him how he liked it.
“Mike, here’s how you know if you’ll like sailing. Get into the shower with all your clothes on. Turn the water on cold, and stand under it for a few minutes. Then, while you get out of the shower and while you are standing there soaking wet, start tearing hundred dollar bills in half. If you like that feeling, you’ll love sailing.”
He sold his boat about a year later.
So in an effort to save and/or encourage you to jump into the choppy waters of entrepreneurship, here are three telltale signs that you are made for the entrepreneurial journey.
1) You have an evolved relationship with risk
Most people think that entrepreneurs like to take risks. I don’t agree. I believe that entrepreneurs just look at risk in a different way.
Entrepreneurs like to control the outcome. They don’t believe in putting all their eggs in one basket, so they usually have multiple ideas going at one time.
And their tendency to rapid prototype each of those ideas is born from their disdain for risk. The reasoning is simple: The faster and cheaper you can get an idea in front of potential buyers, the closer you are to an idea that will make you money. (And if those potential buyers hate it, you aren’t out very much in terms of time, money or other resources.)
Hating risk doesn’t mean you won’t courageously take chances while others are rolling their eyes. It just means you’ll jump from the plane with four parachutes on your back.
2) You are an optimist
I’ve never met a pessimistic entrepreneur. In their heart of hearts, they believe they will find a way to win, to persevere, to get things done. Their optimism fuels resiliency and keeps them fighting when others are certain all is lost.
This optimism is also critical when it comes to seeing opportunities. Optimistic people are crazy enough to believe that they see a possible solution—that they can deliver—even when Ginormous Inc. has been working on it for decades.
Guess what? They (you?) may be right.
3) You wear a jet pack
Most of the entrepreneurs I know go and go and go…. They were born with the ability to energetically connect, work, pursue, play and compete. They work hard, play hard, sleep hard…they do everything at “11.”
While I believe about 70 percent of this energy is naturally genetic, I’ve also noticed that the most successful entrepreneurs have found a way to be continuously energized by their “jobs.” That’s right, they go to work to get refueled.
High energy is essential for entrepreneurship because entrepreneurship is not easy. You must be able to endure years of lower pay, longer hours—than you would receive if you worked for someone else—and you have to put up with a seemingly endless stream of negative words from seemingly brilliant naysayers. But don’t worry. If you are truly an entrepreneur, you’ll find all of this inspiring, empowering and indeed energizing.
Sailing was not right for my uncle. Is sailing into the world of entrepreneurship right for you? How you respond to these three points can go a long way toward answering that question.
This article was originally published by Free the Idea Monkey 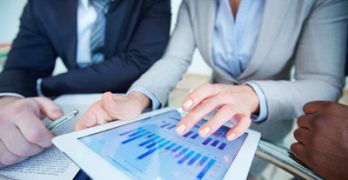 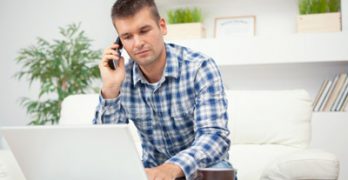 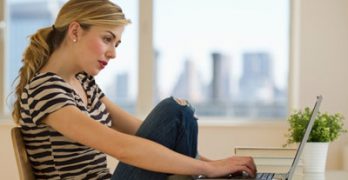 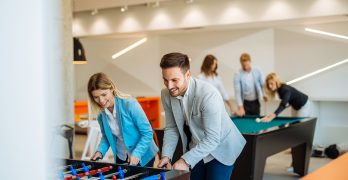 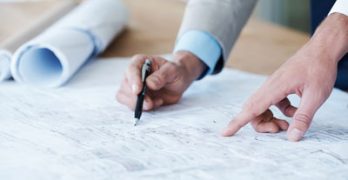