Home / Startup / Personal Readiness / The “Secret” to Overnight Success: What You Can Learn from Drake 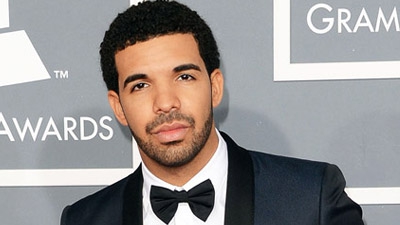 The “Secret” to Overnight Success: What You Can Learn from Drake

For a long time, I was EXTREMELY FRUSTRATED.
I was sick of being stuck in the same place, and I would have done anything to get massive results really quickly.
In fact, I thought since I was a cool, nice (albeit mildly vain) person, that I DESERVED to get that massive success. After all, who else would deserve it more than me?
As weird as it sounds, I often measured myself after rappers my age.
I actually don’t know why I would bother modeling my success after them. Drake and Cole are cool and all…but I don’t want to be a rapper.
I don’t desire that skill set, want to run in that circle or live that life. In terms of practical, actionable steps, our paths have literally NOTHING in common.
But society told me that’s what being young and “successful” looked like, so that’s what I wanted.
I remember actually feeling jealous of young entertainers and thinking…
“Why not me?”
“How long is this supposed to take?”
“When is my turn?”
“What do THEY have that I don’t? I’m just as special!”
Ha. Oh god, I’m cringing just reading a paraphrased quote of myself.
I didn’t really see any difference between myself, and others who’d achieved notable success at my age.
Eventually I got over myself, got busy and made things happen. I hadn’t really thought about that period of my life in a while.
Until recently…
When I was scrolling through Spotify this weekend, it suddenly “clicked.”
I realized exactly WHY I was so dissatisfied with myself during my early 20’s.
The Success Timeline
Check out Drake’s album timeline… Drake’s albums since 2009. Yes, I’m listening to “Rich Off Cocaine.” Back up off me.
I count 4 individual albums since 2009. But that doesn’t tell the whole story, does it?
If you’ve been following Drake’s career, you know that he put out Comeback Season in 2007…
But not so fast. Don’t forget that he also dropped Room For Improvement in 2006…
And let’s be honest…do you think that 2006 was the first time he ever picked up a microphone or got the urge to start rapping?
HELL NO.
Even in ’04-’05 when nobody took him seriously or cared about Drake the rapper, Aubrey Graham was sharpening his skills spitting CORNY flows on daytime television for preteen girls!!!
Ahhhh, now it’s ALL starting to make sense.
Someone these days will look at Drake and say, “Wow, he’s so young. He’s so LUCKY!! How much work could he REALLY have put in?”
My response: OVER A DECADE of documented work, actually.
How many of us have done ANYTHING for a decade besides eat and poop at this stage in our lives?
(School doesn’t really count. You were forced to do most of that.)
So in response to the questions: “How long does it take to become successful?” and “What about ME? When is it my turn?” I suggest this — don’t get frustrated when, after trying something for a few months (or even a few years) you’re not getting the money, recognition, fame or freedom that you want.
Stop comparing yourself to the CURRENT success of other people who are your age — the Zuckerbergs and Drakes of the world.
That’s like comparing their “finishing position” to your “starting position.”
It’s not fair to you, and it’s not an accurate representation of where you are, or how far you’ve come.
Instead, compare yourself to their beginnings.
Think about Zuckerberg the first time he EVER wrote a line of code.
Was he a billionaire tech guru? No, he was a clueless beginner.
Think about the very first time Drake EVER picked up a mic.
Was he a Grammy winning rapper, with millions in the bank? No, he was a nerdy kid in the basement.
THAT’S YOUR BASELINE. Go from there.
If you’re going to judge yourself at all, judge yourself against THAT.
Now, take a deep breath and think about where you are.
Doesn’t that feel better?
Not so bad, huh?
Realize that most overnight success takes a decade of silent hustle.
And then, keep hustling.
This article was originally published by Under30CEO 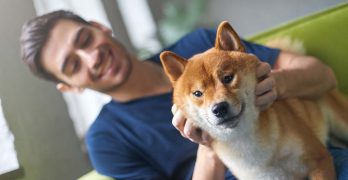 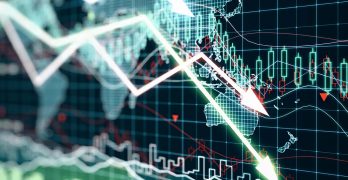 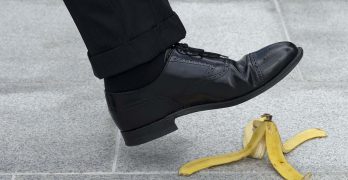 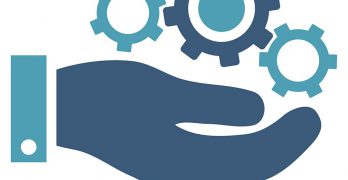 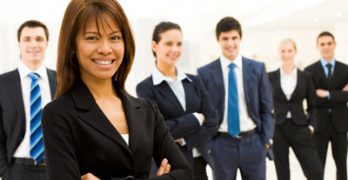