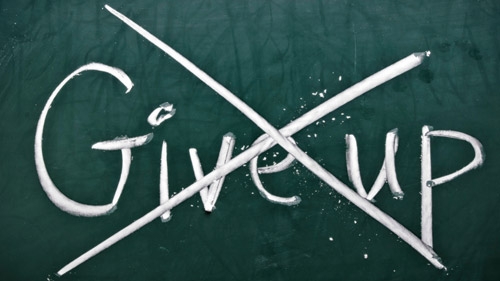 The Power of Persistence

Everyone has times when they fail. It’s easy to separate the world into two camps, those who are succeeding and those who aren’t, but what we often miss is that people move back and forth between those two groups all the time. Today’s great success was yesterday’s failure—and might fail again tomorrow. The key is persistence.
A great example comes from the world of sports. The winner of the 2013 Honda Classic golf tournament in Palm Beach Gardens was Michael Thompson—competing in a field against all the top players in the world. Thompson was a surprise winner.

Not only had he never won a tournament on the PGA Tour before, but he was rarely making the cut. He finished dead last in his previous tournament two weeks before, and wasn’t making enough money as a golfer to even cover his expenses. There was a very good chance he would lose the privilege of even playing on the tour. He was discouraged, disheartened. His coach offered to quit, to take the fall for Thompson’s struggles.

But he didn’t respond by giving up on himself and quitting. He kept on working with his coach. If the worst happened, he was willing to keep on playing on a lower tour. And in the meantime, he would keep going out there every tournament and giving his best. And that persistence was rewarded with a big win.

But it’s not just a sports story. It happens in every walk of life, and that includes business. One of the great entrepreneurs of our day is Bernie Marcus. At age 48, Bernie was fired from his job at a chain of home improvement stores. He had an idea for a new business, and began presenting it to everyone he knew. He talked with every bank he could find. He talked with potential investors all over the country. Nobody was interested, not even when he offered 50 percent ownership in the company or more. It was discouraging, and appeared to be a massive failure.

He kept on trying, kept on pushing. Finally, he found just one person at one bank who was willing to give him a chance, and who put his reputation on the line with everyone else at the bank to give Bernie the loan he needed. The company he started with that money was Home Depot.

When we see an incredible success like Home Depot today, it all seems obvious—of course it was successful, how could it not be? But at the time, nobody believed in it. It could have failed any number of times—even before it ever really started! But Bernie Marcus never gave up on his idea, and kept on working on it, kept on improving it, and kept on looking for every opportunity he could find.

No matter how long you’ve been in business, no matter how successful you’ve been, you will still find yourself discouraged when things don’t go the way you want them to. That’s the way the world works—nobody gets it right 100 percent of the time. But you have to have the perseverance, the persistence, the sheer stubborn determination to keep going, to fight through, and to get up and do it again, day after day. It’s not easy, but it is rewarding. 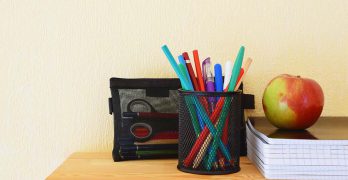 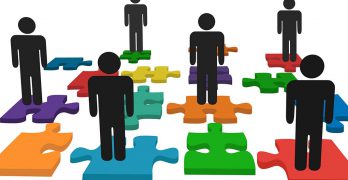 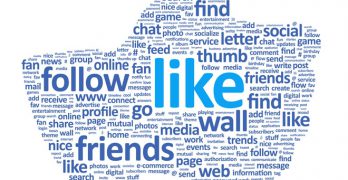 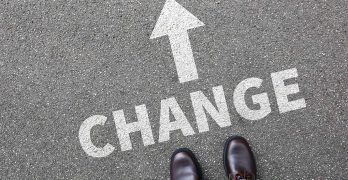 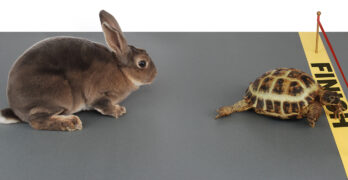