Home / Startup / Personal Readiness / How to Survive Automation: Upskill and Adapt to Change 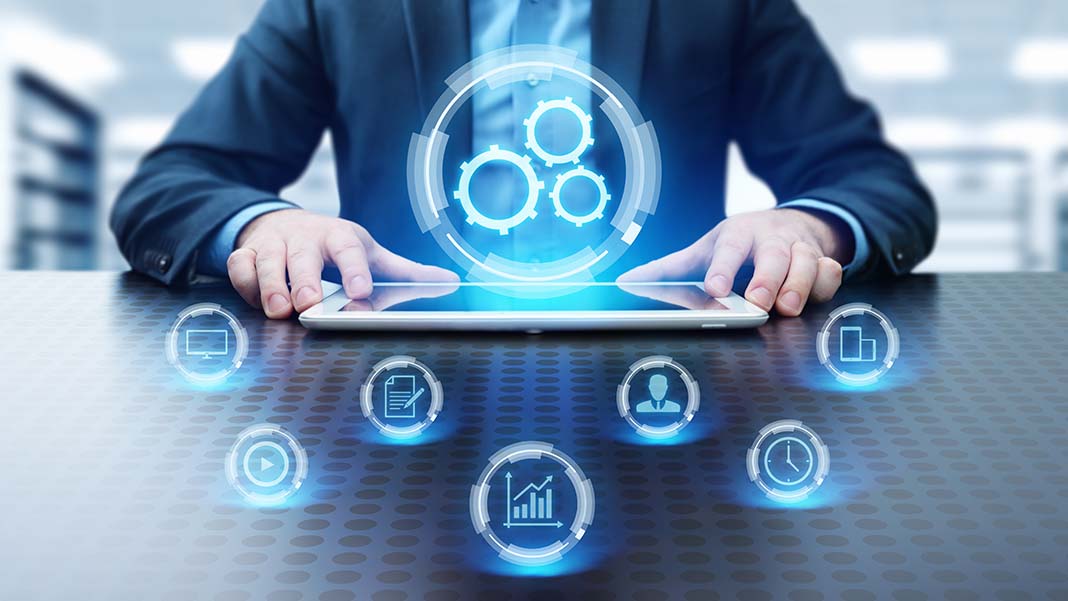 How to Survive Automation: Upskill and Adapt to Change

If you haven’t already, you should definitely check out the CGP Grey video on YouTube titled “Humans Need Not Apply.” The “threat” of automation has people scared, worried that technological unemployment will reign supreme once we allow robots to take our jobs. The good news is that many agree that even if massive robot-induced layoffs do happen, they won’t happen for a substantial amount of time—especially not within the next five years.

For those who have been living under a rock for the last decade, it’s all but a certainty that robots will soon be assisting humans by taking over mundane tasks that can easily be automated.

In some instances, this may lead to technological unemployment, and nowhere have we seen the fear more real than with self-driving cars. Taxi, Uber, and long-haul drivers might be forced to find other work, much like farmers in the 1800s were, due to disruptive technological innovations. It’s important to remember, however, that these numbers are still minuscule in comparison to the amount of lives lost every year due to preventable human error.

The point is that when the benefits outweigh the harms, even if those harms mean the short-term unemployment of millions of people, there’s no stopping technology from advancing. The only things people can really do is prepare. In the short term, that means recognizing what truly separates us from the machines. According to Phil Wainewright, of Diginomica.com, “The thing that machines do really really well is analyze and repeat patterns, and automate. The thing that they do very badly is adapt to change. That’s what humans are good at.”

The Importance of Upskilling

It seems like some sort of paradoxical bit of Eastern philosophy to suggest that in order to adapt to change we must simply learn how to adapt to change—but it obviously goes beyond this simple redundant statement. What we’re really talking about here is learning how to “upskill.”

Think of it like simultaneously sharpening the sharpest tools in an employee’s kit, having them learn new tools, and resolving to leave old tools behind. Upskilling essentially improves the current set of skills of employees so that they will prove most effective in a workplace where automation handles low-skill and rote duties.

What this means is that you have to first get employees to utilize and understand technology that can supplement their jobs, and to create a tech-friendly work-environment. Once your employees understand how the tech that can help do their jobs for them operates, they can better look at ways to adapt that technology and supplement it. People forget that machines aren’t the end-all and be-all to everything. For the time being, they still need direction.

Create an Environment that Embraces Change

The biggest reason that people don’t like digital disruption and automation is that they too often get stuck in their ways, and grow complacent in a job that they are used to. They don’t want to adapt, and they don’t want to change. Unfortunately for them, but fortunately for employers, employees like this are going the way of the buffalo. Coming to work disengaged and looking only for a paycheck is not going to cut it anymore.

Make sure that your employees are actively engaging and looking for ways to improve their own work. Environments like these will ensure that A.I. and automation are received not as overlords that will dictate the jobs market, but rather as the most advanced tools on the planet that can help an employee do their jobs better.

The cold hard fact is that automation, like a Game of Thrones Winter, is coming—whether or not it’s going to be the disastrous game changer that people are making it out to be … well, that’s truly up to us. 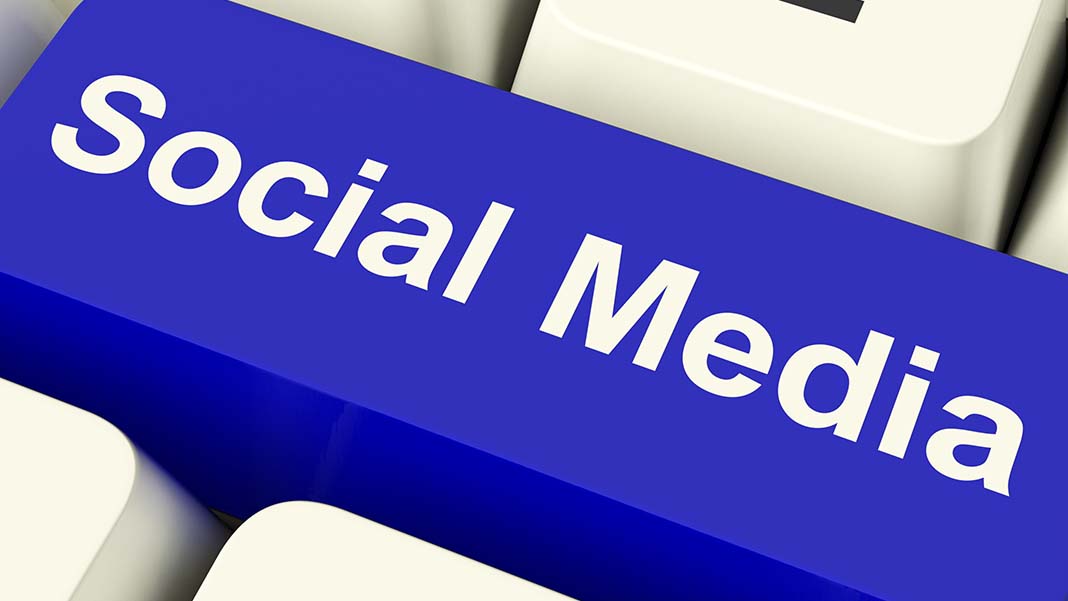 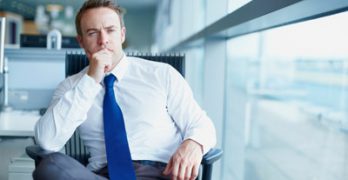 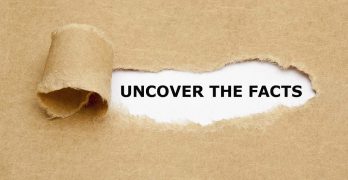 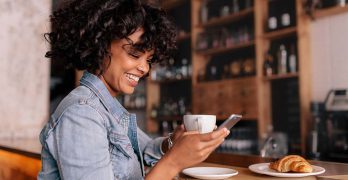 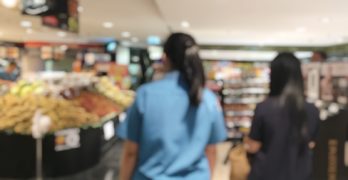