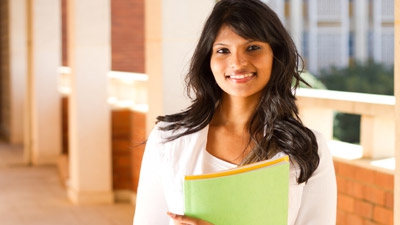 From Startup to Successful Student Entrepreneurs

You are never too young to make your first million, or at least that seems to be the suggestion from a quick survey of young entrepreneur millionaires who are running companies while still in school.
While the idea of a successful student entrepreneur may conjure up the mental image of a tech-savvy young man like Mark Zuckerberg who has had a timely idea for a website or developed a popular app, this is not always the case.
Teenagers Julianne Goldmark and Emily Matson have made their fortune designing and selling hair accessories.
The young women were 14 when their affection for the television show “Gossip Girl” sent them on a futile quest for affordable headbands like those worn by their favorite characters.
Unable to find what they were looking for in their price range, they made their own instead. In the beginning, they were just two 14-year-old girls enjoying dying and making hair accessories by hand.
Designers routinely send celebrities their wares for free in hopes that they might appear in public, and here is where the young women got lucky. Emily’s mother was friends with the stylist for actress Jennifer Aniston, and when he heard what the girls were doing, he asked for a simple hair tie for his client to wear.
The day after Aniston walked the red carpet at a film premiere wearing a hair tie designed by the two, “Marie Claire” was on the phone to them. From that moment on the girls were caught up in greater success than they could have dreamed of.
The two launched the first version of their website in 2009, and initially, they continued creating and hand-dying the hair pieces on their own, but demand quickly overtook them. Their mothers stepped in and helped them create their company, Emi-Jay, which now has over two dozen employees.
The girls meanwhile juggle their regular schoolwork and teenage lives with running a profitable company and still plan to attend college after high school graduation. Their hair ties and other accessories are worn by a number of celebrities, and they sell to more than 2,000 retailers throughout the country.
Running the business with the help of their mothers, the girls have remained savvy and grounded. In addition to setting aside proceeds to pay for their college education, they also donate to Locks of Love and to Step Up Women’s Network Young Luminaries Program that helps young women prepare for professional life with internships.
In all, 20 percent of their profits go to charity. While their mothers run the business on a daily basis, both remain fully involved. They continue to design all Emi-Jay products and attend all the meetings as CEOs.
Key takeaways from this start-up success
Several important pointers can be taken from the success of Emi-Jay. The first is that there is still room for many different types of businesses and entrepreneurs; start-up doesn’t always mean high-tech or new inventions.
The second is that connections can be valuable. Entrepreneurs should consider whether they know anyone who can give them access to others who can be helpful in promoting the business.
Finally, when their big break came, they stepped up to seize the opportunity however overwhelming it all may have seemed at the time. Since then, their growth has been careful and sensible, and Emi-Jay has stayed focused on the hair accessories that launched its success in the first place.
The company has grown rapidly, nearly doubling its 2013 sales projections to 10 million from 6 million the previous year. With Emi-Jay products growing in popularity among both celebrities and ordinary shoppers, the young entrepreneurs can expect to see continued success in the years to come. 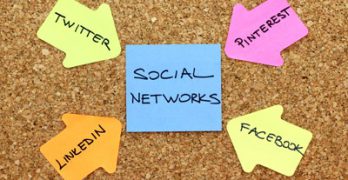 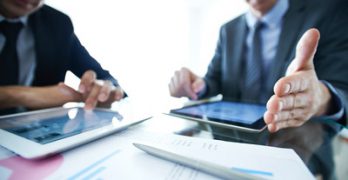 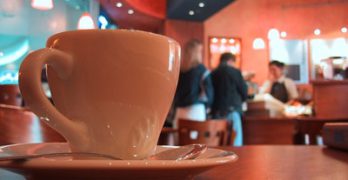 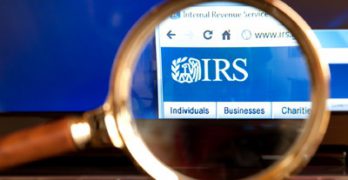 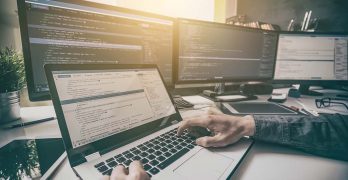