Home / Startup / Personal Readiness / From Cyclist to Technology Investor: 4 Lessons from the Frontlines 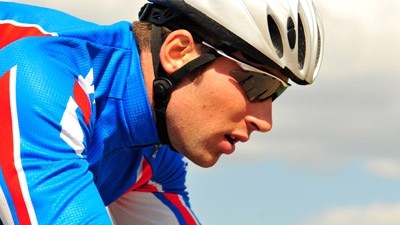 From Cyclist to Technology Investor: 4 Lessons from the Frontlines

Long before I was an investor in tech startups, I was a pro cyclist.
While these pursuits may seem unrelated, success in both professions depends on strategy, patience, preparation, and the instinct to seize opportunities. Though I never became a world-class cyclist, my short-lived racing career led me to entrepreneurship and put me on the path I’m on today.
From Cyclist to Investor
In 1997, I decided to retire from cycling and began importing high-end French bikes. Unfortunately, the product proved harder to move than I’d initially anticipated. It was the dawn of the Internet era, so I taught myself how to build eCommerce websites in hopes of unloading the bikes and repaying my investors.
It worked. And while selling the bikes online, I learned vital skills and gained a toehold in an industry that would soon see explosive growth. I spent the next few years as a tech entrepreneur, growing my network, identifying market opportunities, and building businesses I could sell around those opportunities. This formula was wildly successful—right up until the market came crashing down.
When the dot-com bubble burst, it changed the game entirely. Instead of running away, though, I tried to adapt to the new landscape. I eventually became one of two partners at a local search engine called AreaConnect, which ultimately sold for a significant return to its shareholders. Suddenly, I was one of those overnight millionaires I’d read about, so I did what was expected of me: I retired.
After competing in six Ironmen competitions, opening a café, and nearly driving my wife to the brink of madness, I came out of retirement and dove back into the tech sector. In only a few years, the landscape had changed yet again. The cost of launching a business was down, distribution channels were expanding, and Google, Facebook, and Twitter offered new platforms for growth.
In short, more people were launching tech companies than ever before, yet despite the increase in entrepreneurship, the levels of deployable venture capital were stagnant. Tech companies with great potential were not getting the funding they needed, which is what led me to start LX Ventures.
As an investor, I’ve been able to watch the market evolve, leverage my skills and knowledge, and create opportunity where there was none.
4 Lessons for Entrepreneurs
My journey to becoming a tech investor has been deeply challenging, fulfilling, and anything but typical. But every phase of my career prepared me for the next, and my experience on the frontlines opened doors to different worlds. Here’s what I’ve learned along the way about entrepreneurship:
Resiliency is survival. Entrepreneurs have to be able to bounce back from criticism, failure, market changes, and exhaustion. When you decide to launch a business, you must be able to pitch your business for the thousandth time with as much enthusiasm as the first, and you have to maintain your conviction even when you keep hearing “no.”
You can’t do it alone. If it weren’t for the unconditional support of my wife, kids, and friends, I’m not sure where I’d be. Surround yourself with people who care, and don’t hesitate to ask for help. Your success depends on it.
Narrow your core focus. What is your core idea? Focus on that, and ignore distractions. By maximizing your ability to execute on a single idea, you’re opening yourself up to a world of future opportunity.
Keep the big picture in perspective. Remember that there’s more to life than business. Dedicate time and energy to your family, friends, and yourself. Don’t forget to sleep. Entrepreneurial success is satisfying, but it’s fleeting. Real fulfillment comes when you keep things in perspective.
As an entrepreneur, you should never underestimate the value of your cumulative knowledge and experiences—you never know where they’ll lead you.
How have your past experiences impacted your business? What lessons have you learned?

Mike Edwards is the CEO of LX Ventures, a company that brings together the right mix of talent and resources to build and accelerate early-stage, high-growth technology companies. Connect with Mike on Twitter or Google+, or ask him a question directly on Mobio INsider. 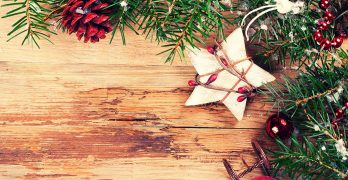 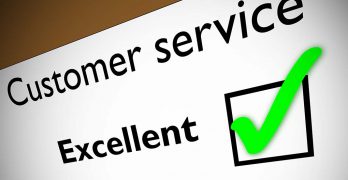 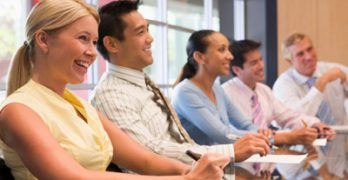 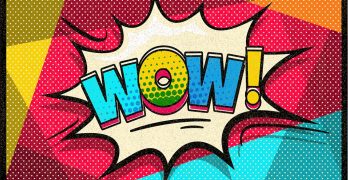 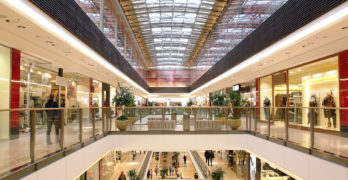