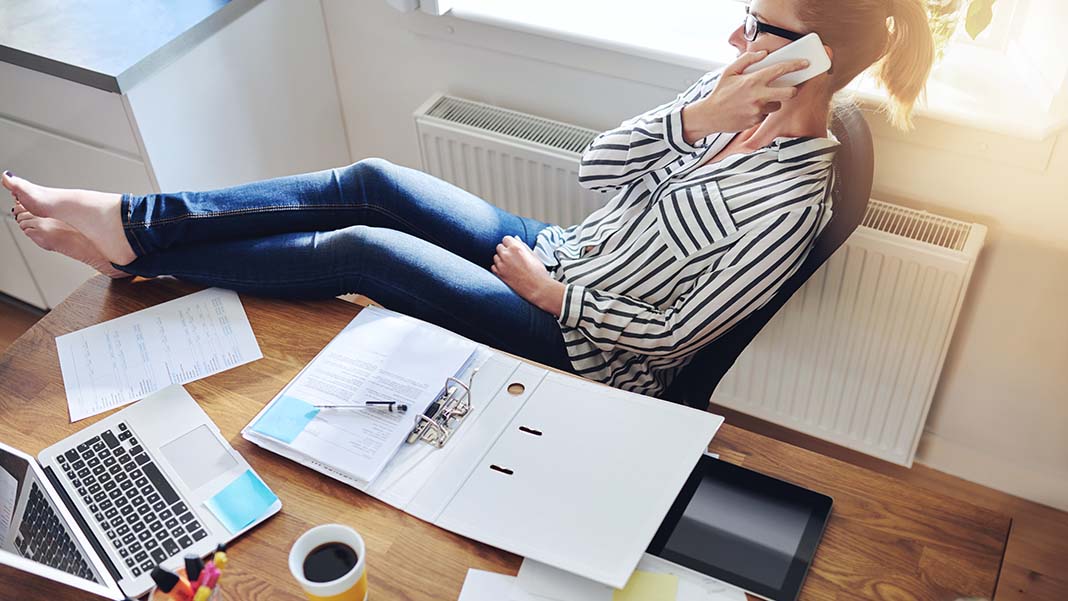 Entrepreneurs: Born or Made?

If you’ve heard it once, you’ve heard it a million times: “why are you an entrepreneur?” Early on you knew that the entrepreneur lifestyle was for you and overtime it evolved to be part of your personality. The idea that entrepreneurs are a “special breed” of people has been floating around for a while now. So what the final conclusion?

Some research went as far as to say it’s part of our genetic map. They said some members of society have a leg up when it comes to the traits needed to be a successful entrepreneur. Of course they clarified that no one is born great, and no one is born with a predetermined short cut route – especially entrepreneurs. This special group of men and women work tirelessly and are ready to put everything on the line for what they believe in. When it comes down to it, the right personality traits aren’t going to be the only things that determine success.

It’s hard to imagine a pessimistic person who avoids risk and is low energy as a successful entrepreneur. We know personality plays a large role, however it’s tough to rule out the idea that you can make an entrepreneur out of anyone. With the right attitude and approach, there’s nothing that will stop you from being an entrepreneur. The biggest barrier is a lack of courage. If you have a strong support system, proper education and the ability to conquer your fears (which anyone is capable of), that might be all you need.

One thing is for sure: the life of any entrepreneur is hard. They may not be a “special breed” of people, but they are confident, competitive and driven with the determination to never give up. The conclusion seems to lean toward a little bit of both. Entrepreneurs are born with certain personality traits and then influenced by their surroundings and other people. In the scheme of things, the answer can be research, discussed, and argued over but it doesn’t really matter. Whether made or born, entrepreneurship is a beautiful thing and our world would be a dramatically different place without them. 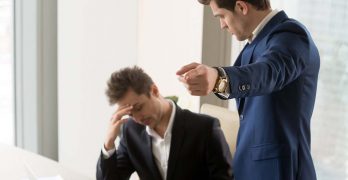 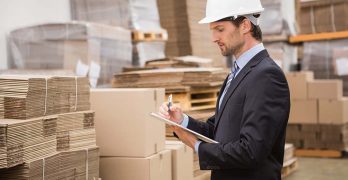 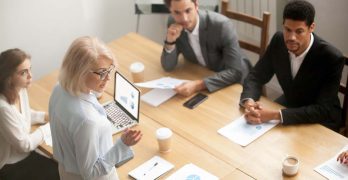 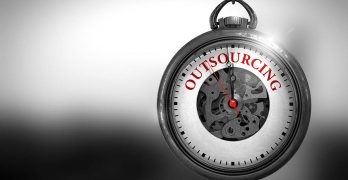 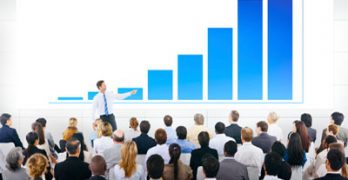