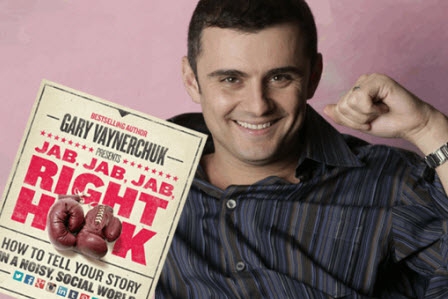 It blows my mind that in a hugely capitalist place like America, so many companies run themselves like communism. They don’t trust their employees. They don’t let them do this or that. They institute 8,000 levels of process to prevent employees from doing anything independent.
We need far more openness and entrepreneurial mentality in everything—schools, businesses, you name it. We need to stop boxing people in.
In my world, there is no, “Hey kid, get me a coffee.”
In my world it’s, “Go win.”
I think that is one of the reasons VaynerMedia is excelling so quickly. We bring these 22/23-year-old kids in right out of college and we give them the keys to the castle. I mean they have to do a lot of stuff, which can come as a bit of a shock to someone who just spent the last 16 years in school memorizing names and dates for tests.
In schools today, if kids are interested in marketing, they should be handling twitter accounts for fake businesses. They should be producing content and making infographics for Pinterest. They should be buying ads on the Outbrain exchange. They should be DOING stuff instead of MEMORIZING stuff.
Guys, all the basic stuff has been figured out. Information is a commodity. In fact, it has never been less useful to be “information smart” than it is today. 20–40 years ago it used to be incredibly important to know stuff. These days? What do you want to know? I bet I can pull it up on my phone.
I am so pissed that my daughter is going to go through a school system where she is going to be forced to memorize facts for a test that are at her fingertips.
As excited as I am about things like Kahn Academy, MIT OpenCourseWare, and other innovations in the education space, none of it is moving fast enough. If we continue to raise kids without the skills they need to succeed, we’ll be on the verge of creating a “Lost Generation.” A generation of kids who were unfortunate enough to have parents who were stuck in the past instead of looking to the future.

Bestselling author and entrepreneur Gary Vaynerchuk began his career in his family’s business, Shopper’s Discount Liquors. He soon rebranded the store as Wine Library, launching a retail website and boosting its revenue from $4 million to $60 million. In 2006, Vaynerchuk launched Wine Library TV, a daily video blog about wine. With the tagline “changing the wine world,” the show offers an unpretentious approach to a historically stuffy subject. As the audience grew and word spread of his informal and unorthodox approach to wine, Gary made numerous national television appearanches and landed a book deal.  Follow @GaryVee on Twitter. 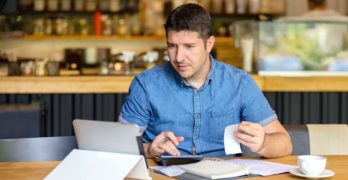 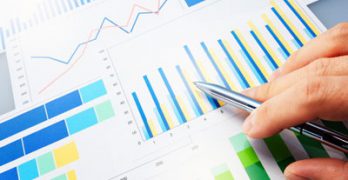 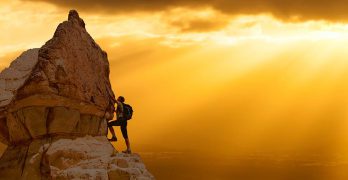 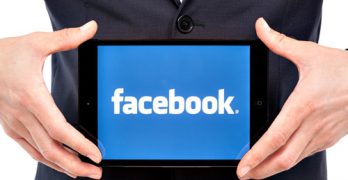 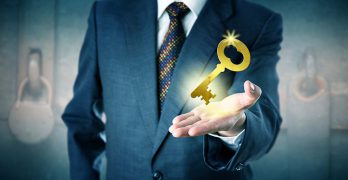