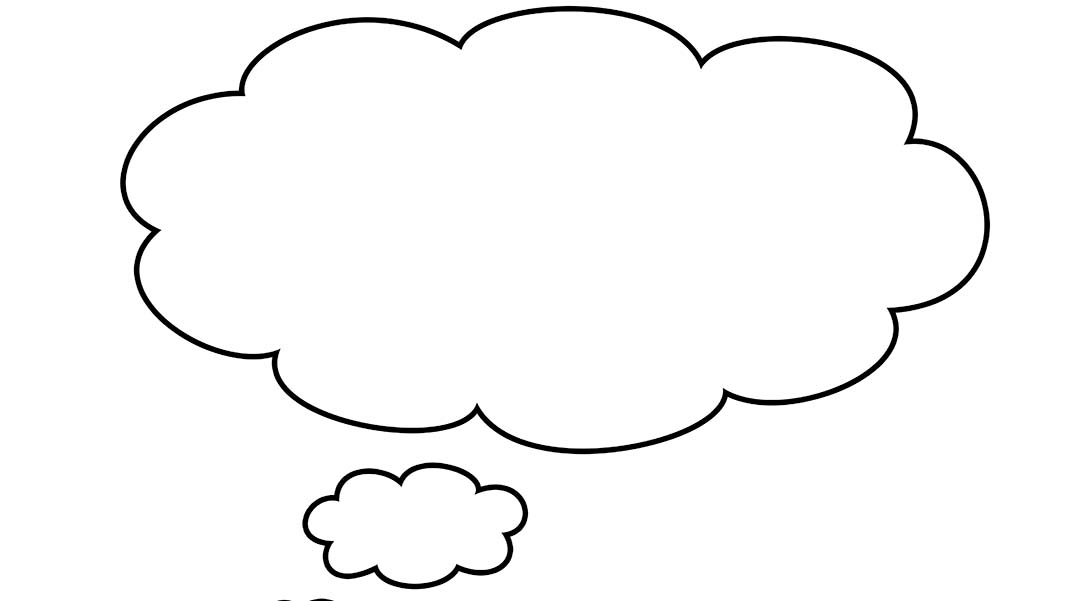 The 3 Words That Matter Most to Entrepreneurs

There is a growing and costly language gap between big businesses and startups, and the stakes have never been higher.

News flash #1: Startups could really use the help of large businesses. Established companies have the systems, brand awareness, distribution and expertise to turn the seeds of ideas into flourishing gardens of possibility. #JustwhatIneed

News flash #2: Established businesses desperately need the help of startups. Entrepreneurs bring the objectivity, imagination and fearlessness required to drive new products, services and business models into the hands of impatient consumers and customers––fast. They will either disrupt you or help you disrupt yourself. #mojotogo

With these truths in mind, it should be no surprise that a growing number of Davids and Goliaths are trying hard to dance together. Mentoring, venturing, incubating partnerships and acquiring seem to be happening with greater and greater frequency. In fact, trying to act like a startup is all the rage for businesses once thought too complicated, stodgy or mature to change.

While you’ll find flashes of success––particularly in the tech industry––I am hearing enough horror stories from entrepreneurs and leaders of some of the nation’s largest companies to be concerned. Many of these stories paint a picture of dysfunctional relationships centered on poor communication.

A few years ago, my company did a research study to understand why insurance companies were failing to connect with Millennials. The answers were amusing—if you weren’t in the insurance industry. When Millennials heard “policies,” they thought of rules. And when they heard the word “protection,” they thought about condoms instead of policies. Obviously these words elicit different emotions and—ahem—behavior.

Similar disconnects are happening between entrepreneurs and large companies. The impact of specific words and resulting behavior goes a long way toward explaining why these relationships are not working.

For senior executives, risk means losing your job; for entrepreneurs, it means losing your house or ability to feed yourself. So, entrepreneurs faced with risk step on the gas while large companies are busy pumping the brakes. The reasoning here is pretty simple: Entrepreneurs are trying to get to a salable solution as quickly as possible so they can generate a living capital. Senior executives are trying to ensure nothing disruptive happens that may catch the attention of a cranky senior leader who could fire them.

While these reactions are natural given the context and environment, it is easy to see how they would befuddle the dance partners.

Similar to the example above, for entrepreneurs, speed means taking whatever shortcuts are available to cut cost, time and bureaucracy, all in an effort to get something testable in the hands of customers as soon as humanly possible. Startups believe that the faster you learn the better.

Most seasoned executives think differently. They really don’t want to offend anyone because that may cost them their jobs or reputation. They have been trained to mitigate risk and keep the peace. So they will work with their customers, boards, bosses and peers to get buy-in by as many people as possible. This process is really about making the ideas as inoffensive (read: benign) as possible. Once an idea offends nobody, it is ready for sleeping…I mean launching.

While everyone’s intentions are good, the startup and established business working together often fail to launch disruptive ideas. Disruptive ideas are not boring, and they tend to scare and offend lots of people. We wouldn’t want to do that, would we?

For a startup, success means disrupting the status quo in a way that reduces time, cost and red tape while improving the experience of the customer and making a couple of dollars for yourself in the process.

Again, executives often see success differently. They must find a way to fuel the existing economic engine, distribution model, sales structure…while creating a new product, service or model that is viewed as reasonably novel (but, of course, inoffensive). Economic results are important; but based on behavior, they almost always take a back seat to preserving the status quo in some fashion. A now famous example is Kodak, which sat on the patents for digital photo technology for years because they had film processing factories to run.

For all the reasons above, it is virtually impossible for large companies to disrupt themselves. It is almost as difficult for entrepreneurs to disrupt an enterprise working inside a company because the natural antibodies were built to deal with risk, speed and success differently.

What’s the solution to all of this?

I am glad you asked. It is the subject of my next blog article. 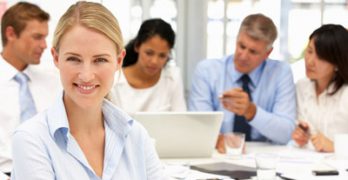 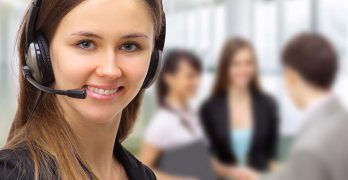 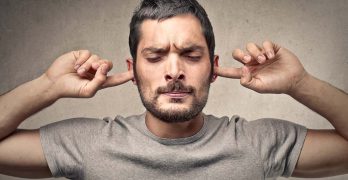 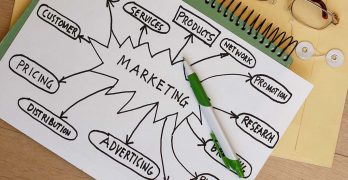 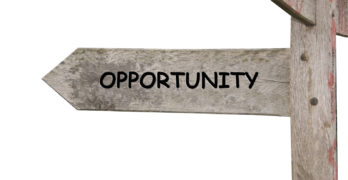