Home / Startup / Getting Your Office Ready / Office Automation: Is Your Business Keeping Up? 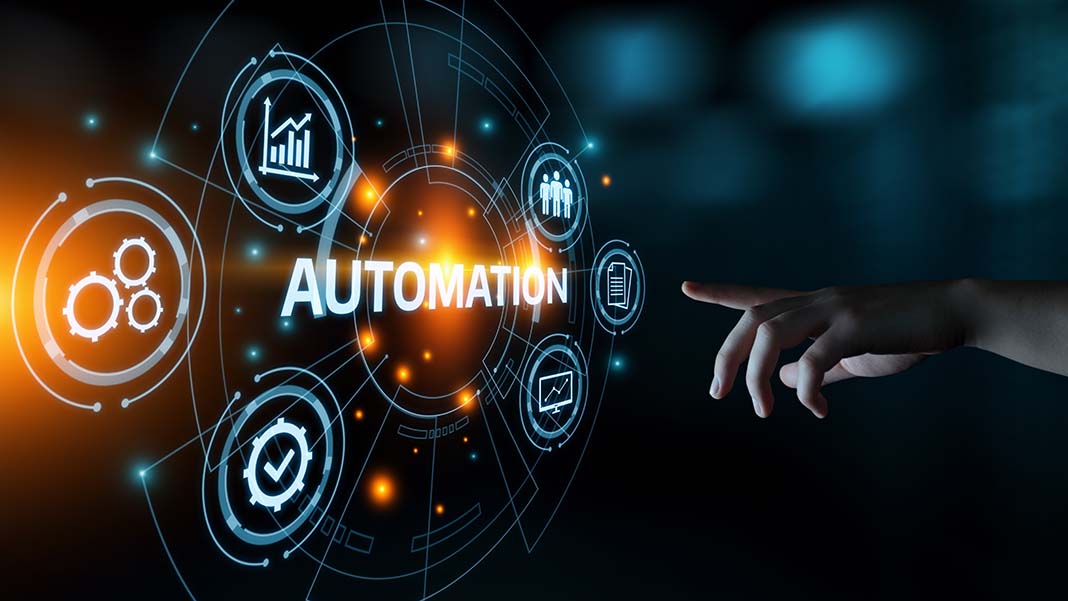 Office Automation: Is Your Business Keeping Up?

Automation is often considered as the preserve of heavily mechanized, just-in-time production verticals such as automotive, or similar ‘Industry’ with a capital ‘I.’ But a growing host of innovative products and services is changing that rapidly.

From safety mechanisms to protect workers, through to cost-saving efficiency devices, the age of interconnected sensors and integrated management systems is here, and it’s all coming to an office near you.

There is no doubt that smart sensors are about to take over the enterprise—analysts predict that global smart sensor market revenue will rise from an estimated US$ 26 Bn in 2018 end to more than US$ 82 Bn by the close of 2026, resulting in a growth rate of 15.3% during the eight period from 2018 to 2026.

“Applications of smart sensors in system assembly lines, testing, and inspection are rapidly increasing in the manufacturing sector and this adoption is further fueled by constant innovation in sensor technology. A rapidly growing demand for automation in the process manufacturing sector is expected to push revenue growth of the global smart sensor market in the near future,” said the analysts.

Much of this growth is ascribed to supply chain management, where sensors embedded throughout the logistics chain collect data that can then be converted into digital insights. For example, by collecting real-time warehouse inventory, machine performance, and raw material availability, costly delays can be avoided, or at least planned for in advance.

The use of sensitive pressure sensors to track inventory and raw materials is just one example of an intensely competitive market that is only set to grow. However, another key market is just beginning to emerge, that of office building automation. The building automation market is the center of a perfect storm of factors, from increased regulatory scrutiny of employee safety and rights, as well as government-level pressures on energy consumption. Finally, there is a strong financial incentive to optimize energy and space use, which few businesses in Europe and the US can resist.

In many cases office buildings are already semi-automated, in that they have building-wide fire, lighting, shading and HVAC systems in place that can be controlled locally via room controllers. These are in turn connected together via room automation buses, such as KNX, LON, BacNet and TCP to name but a few. More sophisticated setups now incorporate a wide range of wireless sensors into the mix, enormously increasing the flexibility and potential utility of the buildings automation system.

This is where intelligent building asset management has become a key trend, by garnering data from this network of sensors and in turn enabling very granular decisions on energy optimization. On average 50% of the available space in a typical office building remains unoccupied over the course of a business day, a percentage that of course rockets to nearly 100 percent overnight.

Another issue common to larger office buildings is parking management, and here networks of pressure sensors have a vital role to play in mapping car access and presence. Embedded pressure sensors in the ground track not only the presence of parked vehicles, and thus a number of available spaces, but also the direction of vehicle travel, so that unparked vehicles and those leaving can also be accounted for.

Although office buildings will all have highly-regulated measures in place to identify, alert and suppress fire, improving IoT technology is of growing utility in this area. Companies such as Huawei have developed sophisticated Smart Smoke Detection systems for large buildings, specifically designed to be easy install, minimal maintenance and false-alert free, while a host of startups and smaller enterprises (Nest, Netatmo, Onelink) have more modular systems on the market for SMBs.

The rise of smaller, more easily integrated sensors will begin to deepen this market too, as devices such as the Bosch Smart Home Smoke Detector intimates. Combining a smart smoke sensor with a movement detector (as well as a separate paired window strip) minimises maintenance headaches, as well as delivers considerable safety and the potential for efficiency benefits.

Overall, the era of single use sensors in our offices is coming to a close. Better connected, multi-purpose sensors offer exponential utility for the enterprise, enabling cost control, better use of existing space and increased safety and health for staff.

As unit costs decrease and energy costs continue to rise, in tandem with increased awareness of environmental issues the influx of multi-sensor office devices is certain. The only question is whether your business has already started or not.

Martin Keenan is the Technical Director at Avnet Abacus. Avnet Abacus assists and informs design engineers in the latest technological advances and provides guidance through the challenges of bringing new products to life. This includes navigating evolving market conditions, such as the current MLCC shortage, and avoiding manufacturing pitfalls before they occur. 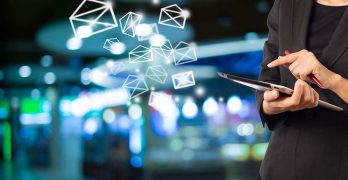 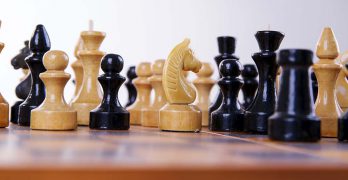 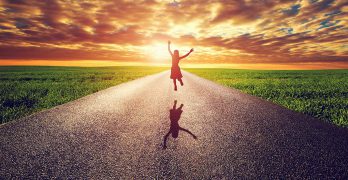 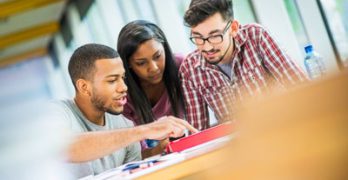 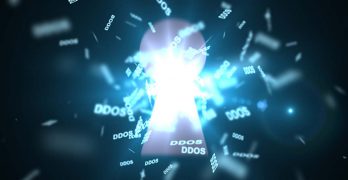