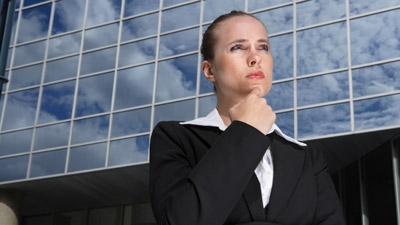 Last month, the Gender GEDI Index—the branch of Dell’s Global Entrepreneurship and Development Index focused on opportunities for women—ranked the U.S. first out of 17 countries as a haven for female entrepreneurship. However, as even the U.S. scored only a 76 on a 100-point scale, it’s clear that there are still challenges facing women entrepreneurs in this country.
Many of these challenges may have to do with perception. The Gender GEDI Index also presented poll results for men and women who disagreed with the statement, “Men make better business executives than women.” In the U.S., about 90% of women, and about 80% of men disagreed with that statement, leaving around 10% of women and around 20% of men in apparent agreement that men are better business executives than women. While a clear majority disagreed with such a statement, the fact that so many were willing to openly admit that they did not disagree—never mind how many may have less conscious prejudices—reveals a lingering cultural bias against women in positions of power in business.
Such bias may contribute to the disparity between men- and women-owned businesses that are supported by venture capital. According to last year’s National Women’s Business Council Annual Report, although 30% of U.S. businesses are owned by women, only 2% of VC dollars go to women-owned firms. Some of this discrepancy may be attributed to the types of businesses women own: while there are many startups founded by women, they are primarily in service industries, areas which do not frequently attract VC funding. Women also often start businesses alone, which can deter VC investment.
However, various researchers have shown that even within similar industries, women-owned businesses are less likely to attract investors’ attention. The GEDI study shows that more than 80% of top managers at VC investment firms are men, a figure which may indicate one reason why women-owned businesses are of less interest to such firms, whether because of outright bias or because of more subtle factors, such as greater difficulty in creating a rapport between potential male investors and female entrepreneurs. Many traditional venues for fostering business relationships—from the golf course to the club—are not always female-friendly, perhaps making it easier for male-dominated investment firms to build trust and interest in male-owned businesses.
Of course, there are other options besides venture capital for women business owners to obtain startup financing for their businesses. Traditional small business loans from banks, credit unions, and other lending institutions are available. The SBA offers loan programs specifically designed for women, and many lenders and loan finding services offer services specially tailored to financing for women.
There are other factors that may explain the differences in female and male entrepreneurial activity. Amongst research- and innovation-driven businesses, men continue to outperform women, despite similar levels of productivity. Research from MIT indicates that women researchers patent at 40% the rate of male researchers, with only 18% of patents granted in 2010 going to women, who appear concerned that patenting will adversely affect the quality of their research and their relationships with colleagues.
Here, it seems not that women are less capable, but rather less interested in profiting from their innovation. So while perceptions of women in business undoubtedly play a role in the challenges faced by women entrepreneurs, some of the seeming “underperformance” of women may actually be due to the way pioneering women choose to apply their talents and run their businesses. After all, traditional notions of success in the business world were defined in an era dominated by men, and may not always be applicable in measuring the success of women in business.
About the Author
Ked Harley is a writer and researcher for Biz2Credit Business Loans, a leading credit marketplace connecting small- and medium-sized businesses with small business loans, service providers, and complementary business tools. She is also a self-confessed coffee addict working out of New York City. Her interests include business and finance, world news, food, and travel, and she enjoys yoga and running in the park. Follow @Biz2Credit on Twitter for small business news and updates. 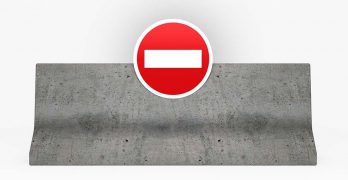 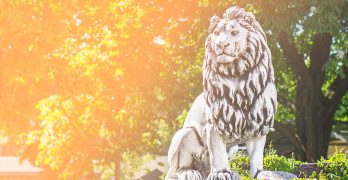 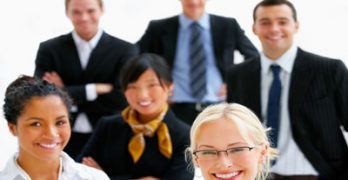 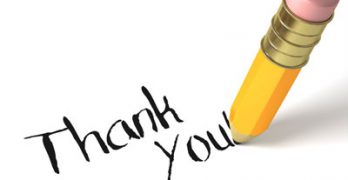