Home / Sales and Marketing / Relationships / Why Bother with Loyalty? 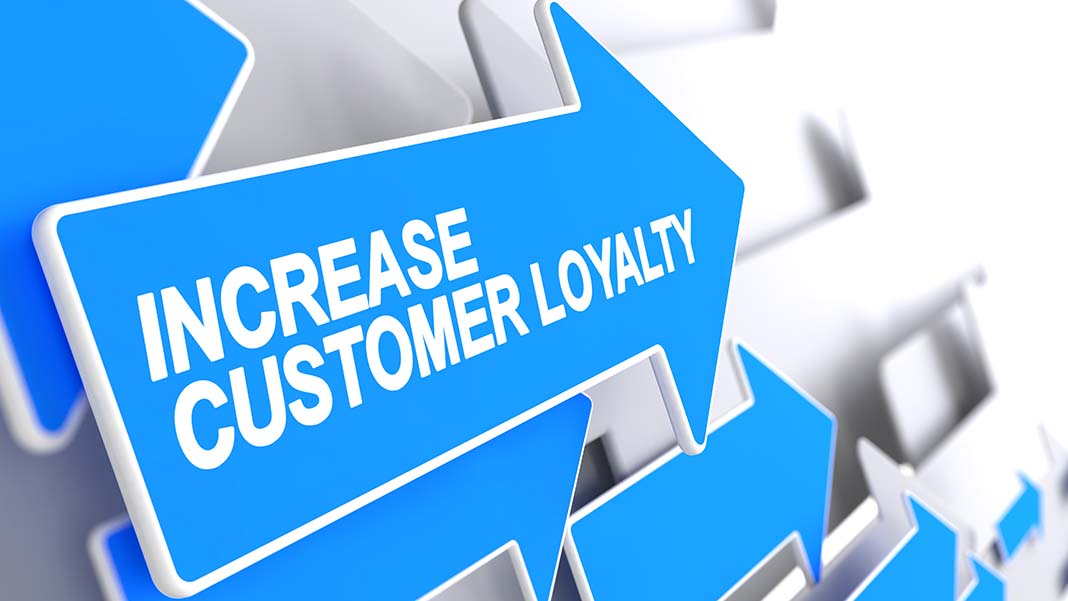 Why Bother with Loyalty?

Some research suggests the customer loyalty may not be enough. A study was done by Timothy Keiningham, Lerzan Aksoy, Alexander Buoye, and Bruce Cooil that has some interesting findings. They performed a two-year longitudinal study of more than 17,000 consumers and examining purchases in more than a dozen industries in nine countries. According to the study, they asked a broad range of questions and purchase histories including satisfaction and loyalty measurements. Their analysis was based on the largest and most rigorous of its kind of survey at the time which indicated an interesting correlation; namely, the rank consumers assigned to a brand relative to other brands in the industry can be used as a predictor of “share of wallet.” They refer to the results of this outcome as the Wallet Allocation Rule (published by Wiley, 2015). The details of survey methodology, survey questions, and statistical tools used in the analysis were not available. This blog is based on their article published in the Harvard Business Review (which should be sufficient evidence that the methodology meets Harvard’s criteria for a valid survey).

Here are two of the findings that should be considered.

This methodology is particularly useful from a sales perspective. However, this methodology has limited usefulness when operating in a supportive environment with limited, if any, competition of other brands of products (such as occurs with product support).

The evidence from the survey provides a strong case that ranking in the marketplace has more value than customer satisfaction when compared with the competition.

A secondary consideration is the impact of ranking on loyalty. The implication of loyalty follows from focusing on the parameters that have the greatest impact on rank. If the consumers are increasingly drawn to a particular brand, it is not unreasonable to believe there will be a component of loyalty that will follow that move of higher rank with the brand. The assumption that ranking has a greater long-term impact on loyalty that customer satisfaction needs further investigation.

The bottom line is that “share of wallet” may be the best metric when focused on increasing ranking with respect to competition. Although this study provides valid statistical support, its value is diminished when used as a metric for product support where “ranking” with competition has little meaning.