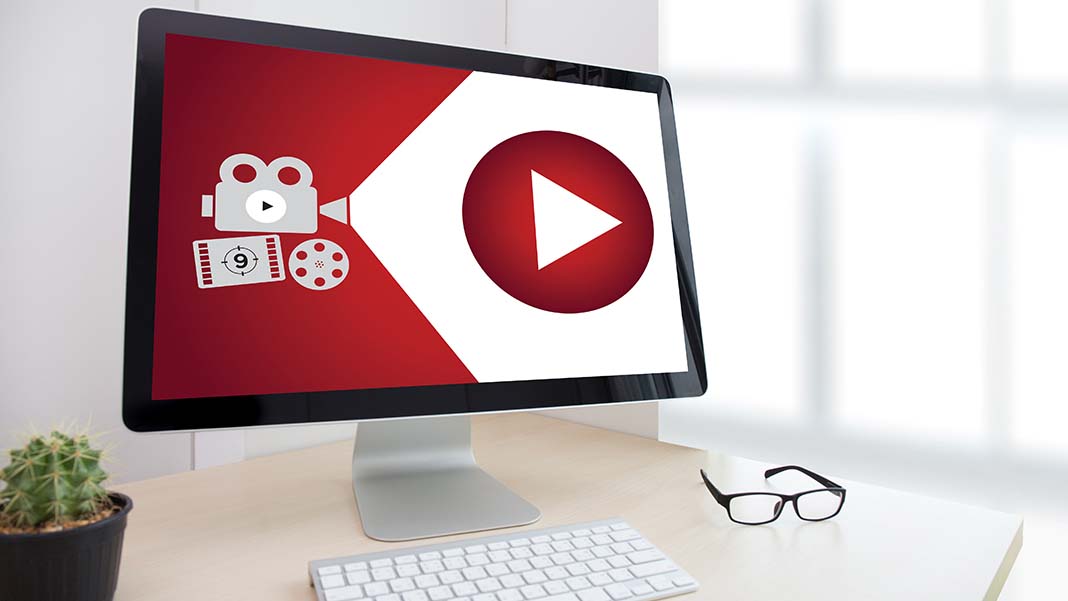 How to Establish a Video Marketing Strategy for Your Business

A recent study concluded that the human brain processes videos at nearly 10,000 times the speed at which they process text. Quite clearly, videos are one of the most engaging forms of marketing for the millennial customer. However, compared to text, videos are also a lot more resource-intensive to produce. Establishing a clear marketing strategy is thus quintessential to ensure a positive ROI on your campaigns.

The first step in the process is to identify the right objectives for your video marketing campaign. Most marketers pursue one of the three objectives for their campaign: brand awareness, brand reach, and conversion.

Brand awareness is generally achieved through videos that demonstrate a brand’s values and ethos. Reach, on the other hand, is sought through viral content. Such videos either tend to entertain or tug at the viewer’s emotions in order to become viral. Conversion-focused videos are generally distributed to an existing following on social media or other platforms where the viewer has already been nurtured through previous campaigns.

Typically, businesses start out their video marketing campaigns focusing on brand awareness and reach, and invest in conversion only after garnering a sizeable audience of nurtured leads.

The next step is to decide on the right distribution channels for your videos. In a way, this is determined by your marketing objectives. A brand reach campaign would tend to be targeted at social media channels like Instagram or Facebook while conversion-focused videos would be distributed through Facebook Groups or email newsletters. With your distribution strategy in place, you may move on to the next step which is video production.

There are four elements that serve as the framework for every successful video marketing campaign. This includes a protagonist with a goal that aligns with your target demographic, a pain point that your customer faces, a pitch for your product or service, followed by how your offering resolves the pain point.

Failing to include any of these four elements could potentially deprive your campaign of adequate success. For example, viewers fail to relate with a campaign that does not have a protagonist. Similarly, without a product pitch, your video may fail to offer returns despite going viral.

In addition to these four elements, your video should also include necessary elements that tie your campaign to your objectives. For instance, a video targeted at virality would need to include a narrative that makes it emotionally appealing. A video that is targeted at conversions, on the other hand, must include the necessary calls-to-action (CTA) at the end of your video. These elements help accentuate your marketing ROI.

The success of every video marketing campaign is tightly interwoven between video production and promotion. Investing all your resources in production without adequately promoting it can be as unsuccessful as promoting a poorly produced video. It is a good idea to set the ball moving by advertising your videos through the relevant distribution platforms. This helps you reach a critical mass of viewers that can help maximize views.

But having said that, there are a lot of moving parts in a video marketing campaign and it is not always possible to get them all right in the first instance. Tracking performance using analytics tools is thus highly valuable. Knowing how engaging your content is, why your video gets shared (or does not), and what CTAs tie-in best with your videos all play a role in determining your campaign success. This also provides marketers with the insights to tweak for future campaigns.

Do you have a video marketing strategy for your business? Share your experiences in the comments.

Anand Srinivasan is a marketing consultant and the founder of Hubbion, a free to use task management tool for startups, small and medium businesses.