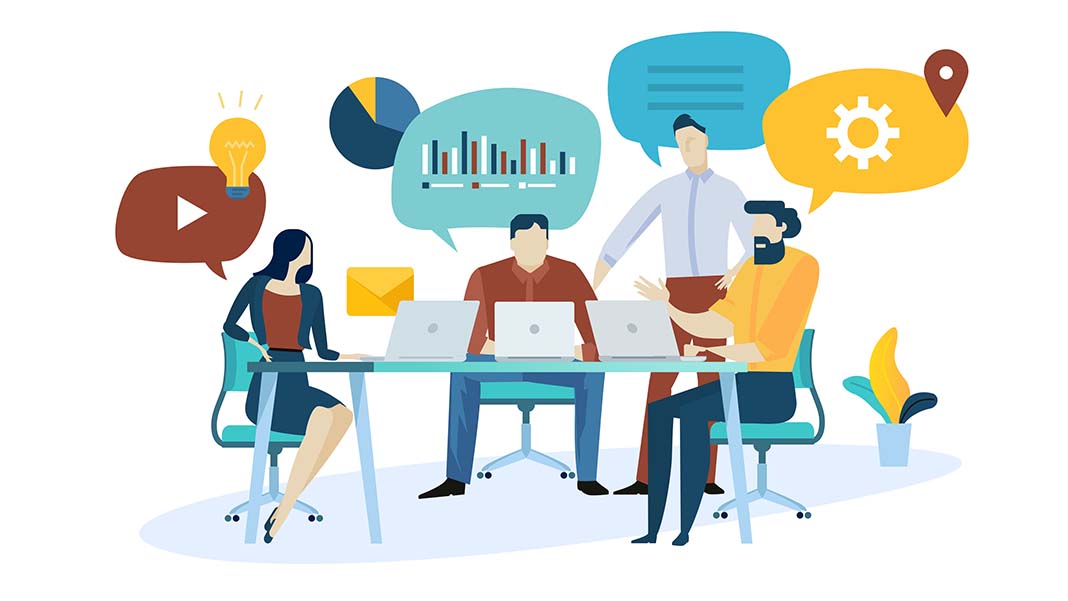 Back in the good old days, you could advertise in the daily paper, an outdoor board, on one of the local radio stations or one of three TV channels—a media mix.

Today, of course, we don’t have the luxury of that simplicity. Instead of three TV channels, there are over 300. Radio and print have undergone a similar explosion with niche publications, satellite radio and of course, there’s the whole internet and mobile world as well.

It seems like every time something new comes around, the inclination is to abandon the old. It would be much easier if that were really the wise course of action, but just because we have more options doesn’t mean the old ones don’t add value.

I was reviewing numbers from a recent Nielsen study that looked at our electronic media usage. (So print and outdoor were not included). One of the elements of the study was to look at how consumers spent their media time.

First, we are consumed by the media we consume. The average American spends 11 hours a day with electronic media. We’re only awake about 16-18 hours a day, so that’s a staggering number.

It may surprise you that television remains on top, by a three to one margin over smartphones/tablets or the internet. But as you might expect, the TV number is dropping and the smartphone/tablet number continues to rise. Interestingly, watching something off your DVR or what has been dubbed “time-shifted TV” is also on the rise.

Live TV viewers are watching less, but it could be argued that they’re really just watching it differently, as more and more households are streaming and that is influencing how/when they watch. As smartphone/tablet usage goes up, using the internet on a computer has declined. Again, it’s not that people aren’t accessing the internet as much; they are just doing it differently.

Maybe what will surprise you even more than TV being on top is that radio is #2 in terms of hours spent. The study didn’t differentiate between local/satellite, so I can’t help you there. This number is declining like TV usage, but it’s definitely a more popular media than our phones, tablets or the internet at the time of this study.

What does this mean to you? It means a few things:

What you do isn’t necessarily what the rest of the world does: One of the most dangerous assumptions business owners and leaders make is that because they personally do or don’t do something, that’s the norm for the rest of the world. Unless you are utterly average in every way, that simply isn’t true. Don’t let your bias get in the way of good decision making.

Every medium might be the right choice: There isn’t a media out there today that isn’t still a viable choice in terms of reaching the audience you want to talk to. There may be other factors (price versus value, the kind of message you want to deliver, the need for interactivity, etc.) but don’t dismiss any media with a “no one uses/watches/reads XYZ” because it simply isn’t accurate.

Your best bet is a media mix: If you can afford it, spreading your media investment over more than one media is always going to be your best bet. You need to make sure you don’t spread yourself too thin and jeopardize frequency, but your media budget needs to be adequate enough to buy more than one outlet.

Media buying is both art and science. Just remember to consider all the options in your media mix before heading to the latest trend or fad. You absolutely can’t ignore the digital world when it comes to advertising today. But don’t think it’s the only choice to consider.