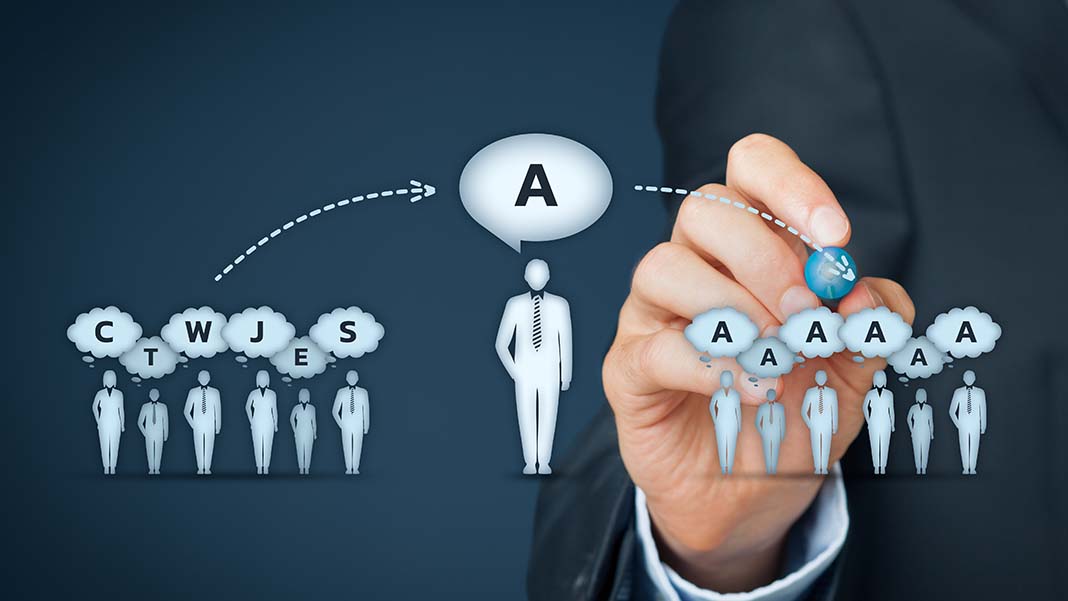 Why Your Advertising Dollars Should Go to Social Media Influencers

Back in the 1700s it took the royal family to convince people that Josiah Wedgwood’s pottery was pretty great stuff. In the 1950s you had television personalities telling people their brand of cigarettes was the best. Right up until 2004 brands either hired celebrities to endorse and advertise their products or they created characters like Tony the Tiger and Flo from Progressive. So what changed in 2004? Social media came on the scene and democratized the way we get our information.

Now imagine harnessing that power in the advertising world. People are already more trusting of actual people, even if those actual people are strangers they only know on social media. That’s why social media influencer advertising is so powerful – people can make a connection with an actual human who is recommending a service or a product. When a celebrity makes a social media post he or she may not interact with the people posting comments. But when an influencer makes a post they are more likely to interact and make a human connection.

This type of advertising is especially valuable considering that by 2020 $12 billion in online ad revenue will be lost due to ad blocking software. Advertisers need somewhere to turn to get their name in front of consumers, and social media is the perfect place to do it.

There are a few rules influencers have to follow. According to the FTC, influencers must make it completely clear they are being paid to make a post. This can come in the form of a disclosure statement or in the form of a hashtag like #ad or #sponsored. This is to ensure viewers are clear about the fact that they are seeing a paid advertisement. 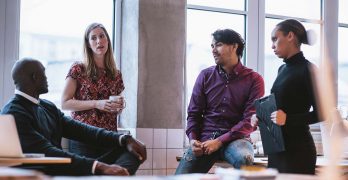 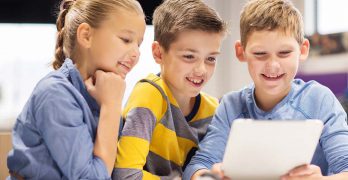 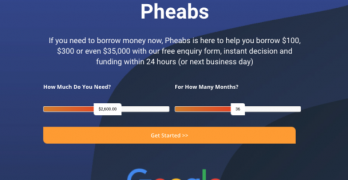