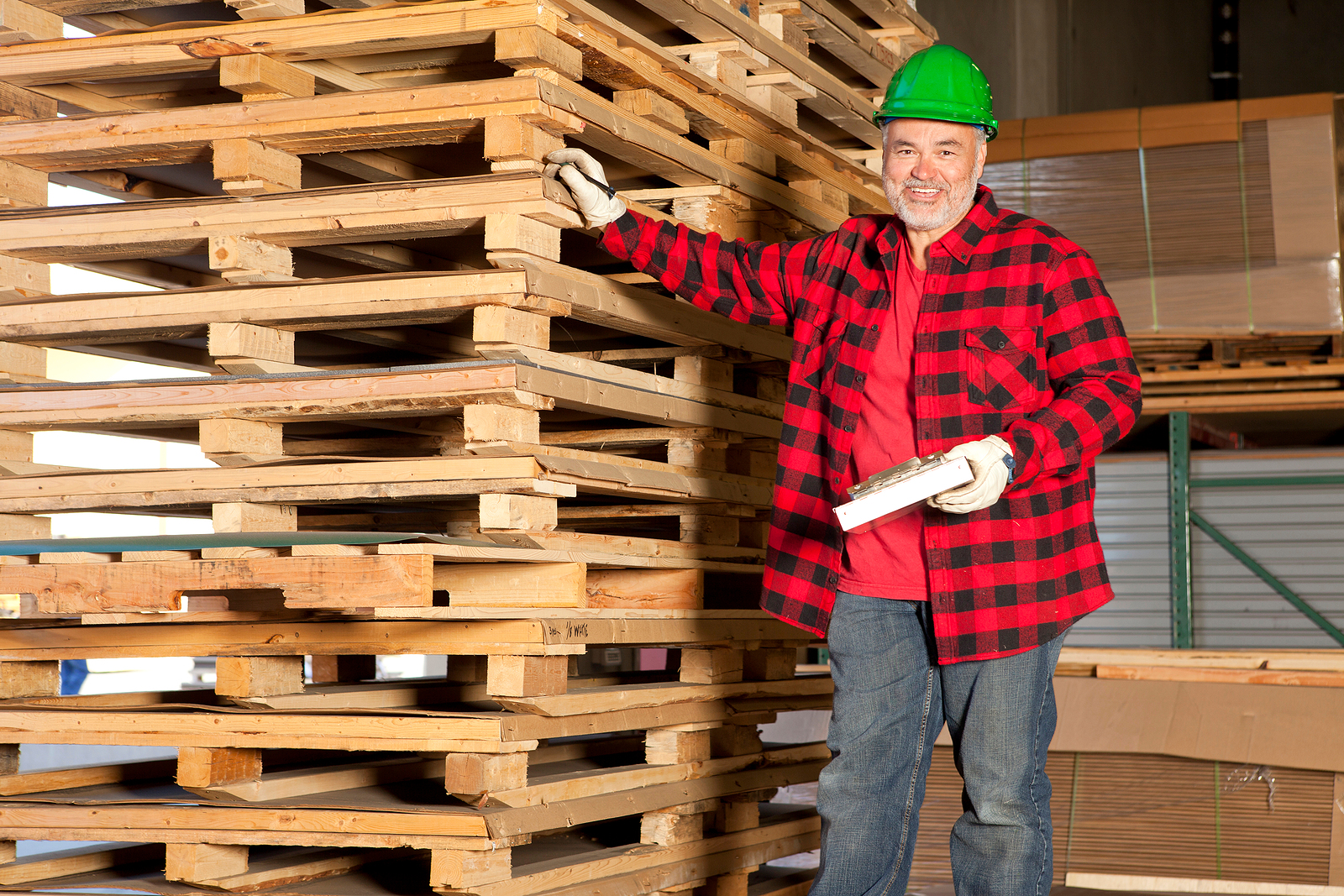 A Lesson About Home Depot, Nails, and Sales from Bernie Marcus

Before you can own your failure, you first have to know what you’re failing at.

True knowledge is a start, not an end. It’s a question, not an answer. When Walmart’s Sam Walton or Home Depot’s Bernie Marcus sought meaningful and productive knowledge, they didn’t attend a seminar, assemble a committee, convene a board meeting, or worship at the altar of their brand legacy. They asked questions, directly, here and now.

When they wanted to know what products and services their customers wanted and needed—here and now—they actually asked them. And by “asked them,” I mean they got up, got out, asked, listened, and then acted. And how do I know this? Both Sam Walton and Bernie Marcus told me because I asked them.

Bernie Marcus, for instance, told me how he once approached a customer in a Home Depot parking lot who had a pallet of lumber. Bernie said to him, “I see you’ve got all that lumber. Don’t you need to buy the nails?”

“Nails are no good here,” the customer replied.

“No. I buy the lumber here and just go down the street for the nails.”

Bernie went into the store and walked up to the hardware department manager.

“Ralph, are we selling many nails?”

By asking questions, Bernie learned that the nails his stores sold were failing. He didn’t convene a meeting or form a committee to investigate the failure. He acted on it immediately by making certain that they changed vendors—again. He made it happen.

Adapted from Fran Tarkenton’s new book, The Power of Failure: Succeeding in the Age of Innovation.