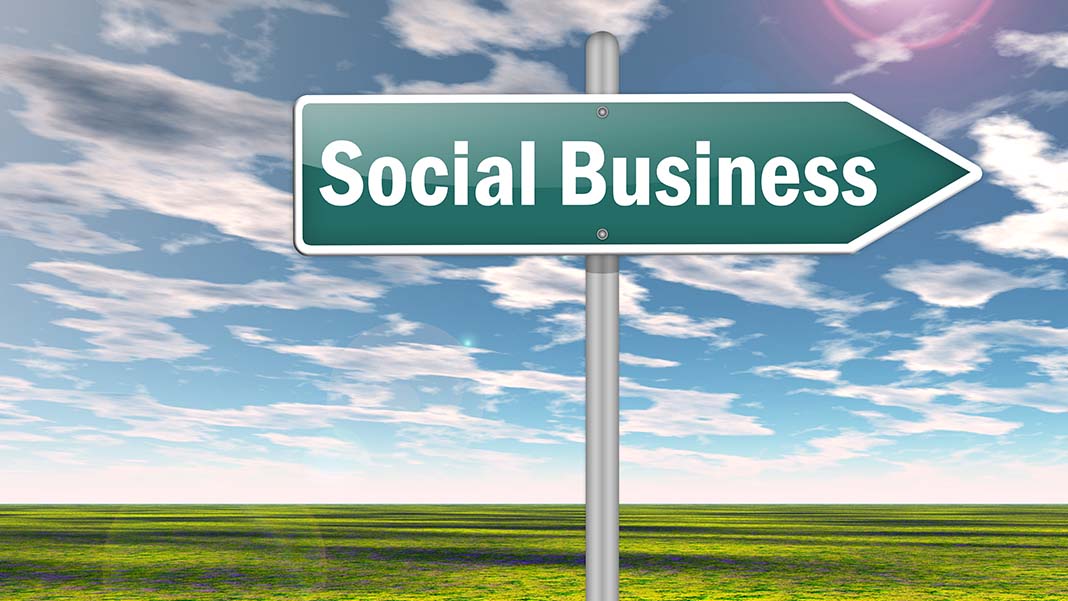 A Former Skeptic Explains Why Conscious Capitalism Could Save the World

I am a convert. But it took a while.

Even though my friend Rajendra (Raj) Sisdodia is the co-author (with John Mackey, CEO of Whole Foods) of the best-seller Conscious Capitalism, I was skeptical of their thinking for the longest time.

However, the recent horrific headlines we have been hit with have made me change my mind.

Before I get into that—and raise the blood pressure of some of you (I promise I will give you a chance to respond)—first, let’s make sure we are starting on the same page.

As I am sure you know, the term “conscious capitalism” is used to describe businesses that serve the interests of all of what its advocates argue are the major stakeholders of every company: communities, customers, employees, the environment, suppliers—and investors.

Leaders who embrace conscious capitalism will tell you that by keeping all of those stakeholders in mind, it allows them to focus on a higher purpose than simply making a profit.

So what was my problem with the concept? It might have been the same as yours.

As a lifelong entrepreneur with roots in branding, I scoffed at the phrase itself “conscious capitalism.” I mean, come on! Does that mean that I have been unconsciously at the wheel if I wasn’t part of this enlightened tribe? I think not. All business people are consciously at work trying to achieve some outcome—usually profits. And as a capitalist for even longer than I have been an entrepreneur, I think profits are a good thing.

When I talked to Raj about my “I-don’t-get-it” reaction, he responded with data. His research shows that brands following the principles of conscious capitalism returned 1,025 percent during his decade-long study. The S&P 500 yielded 316 percent during the same time. In other words, conscious capitalism companies did more than three times as well.

According to Raj, there are more important benefits of conscious capitalism than financial return. For example, they have:

All of these are signs of a company—and its people—being “on purpose.”

Fair enough. But it was only in the last couple of months that I’ve started to see—and believe—in the real power of conscious capitalism.

I came to understand that focusing only on profits comes at a high cost.

Now, if I sold donuts, booze or guns for a living, I would certainly have a well-articulated argument, which would include talk about moderation and freedom of choice.

But to deny that there is a direct, causal relationship between muffins and muffin tops is silly. I am what I eat.

They move past deniability and into action. They take a stand and take responsibility for unwanted and unintended outcomes. They choose purpose over only profits. And in doing so, they demonstrate the leadership many of us long for in our governments.

In the last few months, conscious business leaders have taken the purposeful, society-shifting action once reserved for governments. Conscious leaders are quite literally helping their constituents vote with their pocket books.

Much to the dismay of environmentalists, The Salt Lake Tribune reported that it appeared that Interior Secretary Ryan Zinke was taking the side of the coal, gas and cattle industries instead of the environment’s.

But in the age of social media, it quickly became apparent that a couple of conscious companies objected as well. Outdoor outfitter Patagonia posted this pop-up message on their website:

“The president stole your land. In an illegal move, the president just reduced the size of Bears Ears and Grand Staircase-Escalante National Monuments. This is the largest elimination of protected land in American history.”

When I read the message, I immediately went to Patagonia.com and did my Christmas shopping. Why? Because I was so impressed that a company would risk sales to stand up for what I believe in that I wanted to support them. Many of my friends did the same.

And it didn’t end there. REI announced that it had suspended contracts with Vista Outdoor—maker of, among other things, CamelBak water bottles, Bell bicycle helmets and Giro ski goggles. Why? Because Vista Outdoor also has brands that makes guns and ammo.

“REI does not sell guns. We believe that it is the job of companies that manufacture and sell guns and ammunition to work towards common sense solutions that prevent the type of violence that happened in Florida last month,” REI said in their statement. “We have decided to place a hold on future orders of products that Vista sells through REI while we assess how Vista proceeds. Companies are showing they can contribute if they are willing to lead. We encourage Vista to do just that.”

But being a conscious business can come at a price. Delta Airlines has been “punished” by the state of Georgia for not offering NRA members discounts. It pulled a tax subsidy that would have been worth an estimated $20 million to the company.

Upon hearing this, I wondered if less (or more) people would be flying Delta, or if Delta was considering moving its 30,000 employees out of Georgia.

Or I wondered if Amazon might remove Atlanta from its short list of 20 cities (narrowed from 238) for its new $5 billion facility that will create 50,000 jobs.

Being a leader comes with responsibility. What do you want to be responsible for?

Please write and let me know.