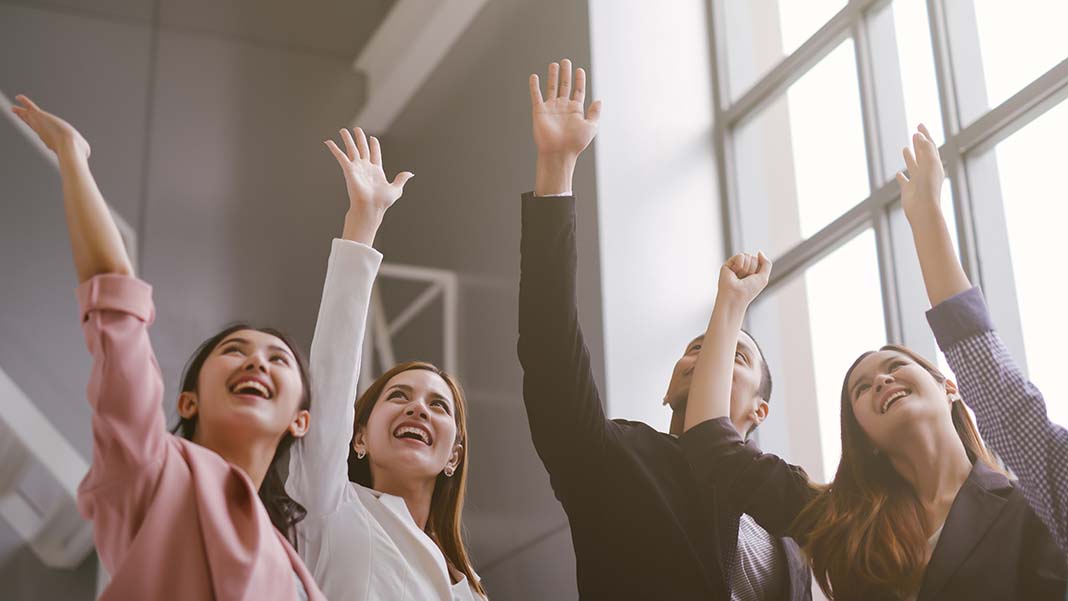 4 Indispensable Traits of Successful Organizations in the 21st Century

To adapt the words of Marshall Goldsmith, “what got top companies to the peak of their industries in the 20th century is not what would get them to compete, let alone thrive in the fiercer 21st century market.”

Below are traits that top companies in the world, like Apple, Microsoft, and Amazon, have employed which undoubtedly contribute significantly to their world dominance and can help small business to grow too.

The 21st century is widely known as the digital age, technology is everywhere and is now the mainstay of businesses world over. It is one thing to be aware of the opportunities that abound in going digital and using it for business, and it is another to get the very best out of it. This is why top 21st century companies invest in:

Survival in the 21st century demands innovation, progressive innovation. This is because the competition in the market is stiffer and those who have the penchant of developing new trends, exploring potential strategies, and bettering their previous achievements, truly take the lead.

Innovation here alludes to various aspects of a company’s business strategy, some of which include:

Gone are the days when leadership entailed shouting orders from the top, giving directives and drafting policies, the 21st century has brought with it a departure from the norm.

A 21st century leader is in control but does not lord it over his team like a tyrant, he is instead the kind of person that works closely with his team, inspiring them, and working on improving their individual and collective abilities. He is aware of the stifling competition confronting the company and understands that his staff are vital to helping the company succeed.

Graham Hart, co-Founder of Mantle New Zealand notes, “Leaders like this are the ones that can keep up with the pace of the 21st century and still deliver, hence the need for every organization to train its leaders, and equip them for better performance.” Yes, such leaders emerge through training and adapting so that they not just perform better, but to also produce tangible results.

Every company that is serious about making huge impact, touching lives, breaking records, and even improving their top and bottom line must be passionate about growth. The bigger an organization grows the more influence, activities, and dominance it has. Growth here alludes to any of the following:

In a nutshell, any business looking to thrive in the 21st century must be willing to live up to and even beat the expectations of the age. The interesting part is that any company can grow from being just a startup of yesterday to a world-leading enterprise tomorrow with a deliberate and committed approach towards achieving this feat. The traits in this piece should serve as a guide to reaching this status.

James Cummings is CEO of DailyPosts UK and an experienced business psychologist. He has successfully managed multiple business projects and delivered staffing solutions to some of the world’s leading brands.
Office UK: 023 80 970 979
Office US: (646) 679-7971