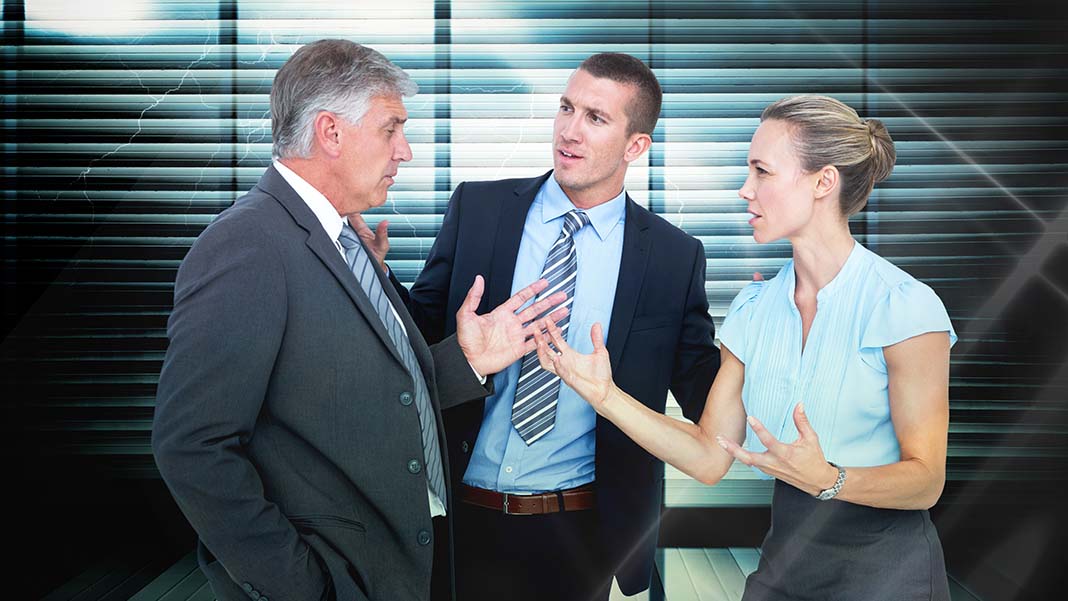 I was excited to see that. In one of my books I quoted Mr. Dalio, as much a philosopher as a successful business person, as saying, “I believe that the biggest problem that humanity faces is an ego sensitivity to finding out whether one is right or wrong, and identifying what one’s strengths and weakness are.”

Love that saying because ego, a main driver of our emotions, can cause significant damage when it controls its human host.

And, it so often does. No, it’s not just about hurt feelings and bad business decisions. Out of control egos have resulted in catastrophes such as wars, evil dictators, and masses of people unnecessarily struggling for survival; events taking place even today.

On the other hand, when controlled and properly directed the results can be, well, a company like his.

Dr. Grant describes Bridgwater as “a highly cohesive, close-knit community, to the point that its staff frequently call it a family, and it’s common for employees to stay for decades.”

They also promote dissent. Respectful dissent, of course. But, dissent. Groupthink is discouraged in every way. If someone is off course with their actions, people are expected to communicate that to the person directly…including calling out Ray Dalio himself!

The author shared an email that Mr. Dalio received that at practically any other company would most likely have resulted in a firing. He welcomed it. The sender of the email was correct. And the founder, the company, and its investors benefitted.

Of course, there is much more to the art of positive dissent than just this (and, a lot more to Mr. Dalio’s leadership philosophy, outlined in over 200 principles he personally wrote—a highly-recommended read!). Dr. Grant’s thorough research and entertaining way of presenting the information leaves the reader with an understanding that when done correctly, dissent leads to constant innovation and growth based on superb original ideas.

What made this even more enlightening, though, was the comparison the author made with another company; one that had been amongst the most respected and highly-profitable (and innovative) companies in the world…before groupthink and discouraging dissent became its cultural nature. (Prepare to shake your head in disgust when reading that part.)

So, is Ray Dalio’s methodology, including putting his ego aside and—not just allowing, but—insisting on honest feedback just feel-goody fluff? Or, does it have an outcome on their bottom line? In other words, does it translate into business success?

Well, in what is a very volatile industry, the company’s two major funds have performed amazingly well, and consistently for over 30 years.

As Dr. Grant writes, “They’ve been recognized for making more money for clients than any hedge fund in the history of the industry. In 2010, {their} returns exceeded the combined profits of Google, eBay, Yahoo, and Amazon.