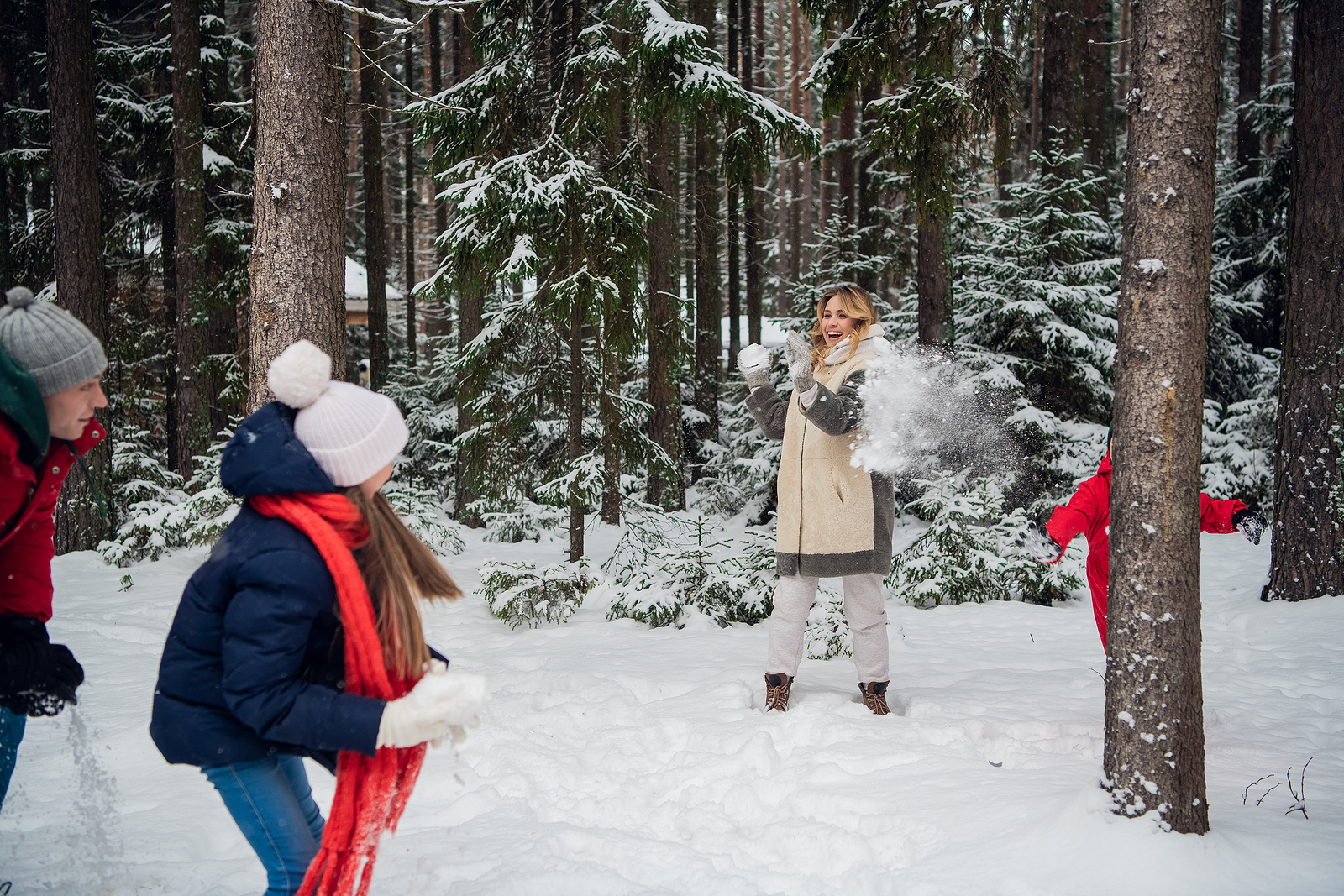 My parents were core in establishing my values and helping me grow as an individual (my Mom still teaches me lessons every day). They were phenomenal role models for my sisters and me. But I was a bit of a “challenge” to them, particularly to my father. I was very precocious–actually I was an ass.

My father would talk to me about some critical behaviors and what I should do. Every once in a while, I’d catch him, I’d say, “But Dad, you aren’t doing the things you are telling me to do……”

Finally, after whining about a bunch of things, in frustration, my father said, “Do as I say, not as I do!” Dad didn’t believe that, subsequently, he went overboard in setting the example of the behaviors he was trying to instill in me. 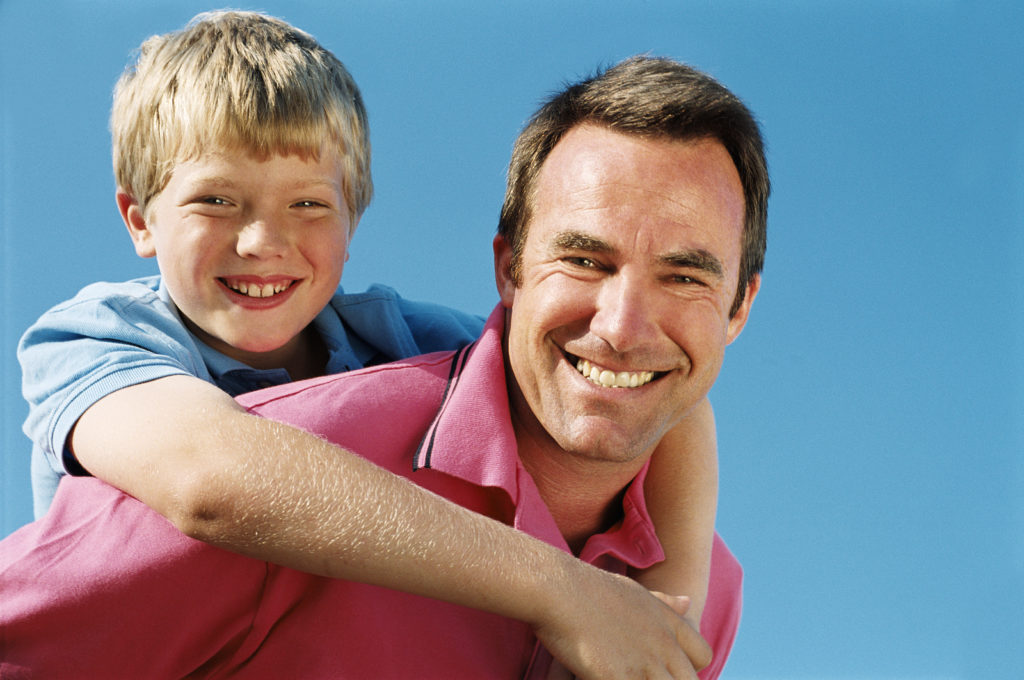 Company Culture is About Values

Fast forward to today. Every organization has a culture, a set of values and beliefs. We know these because they are always prominent at the web sites, in annual reports, in analyst presentations, and in speeches delivered by executives.

Most of the time they espouse values about creating great customer and employee experiences, maximizing value and customer satisfaction, valuing their people. They glibly announce, “people are our most valuable assets….” or “we create delightful customer experiences….”

But, somehow, the behaviors don’t align with what they say. What they do, how they behave differs significantly from what they say. Too often, they create toxic cultures that don’t value people, treating them as commodities that can be replaced. They talk about culture, empowerment, collaboration, and respect for the individual, but their behaviors are completely different.

Respect Starts at the Top

A customer is a vehicle for generating revenue, not a relationship to be treasured and to learn from.

It turns out, we don’t care what people say, we care about what they do, how they act, how they behave, how they demonstrate their values through that behavior.

What example are you setting, every day, for your people, your customers, your suppliers, and your community?