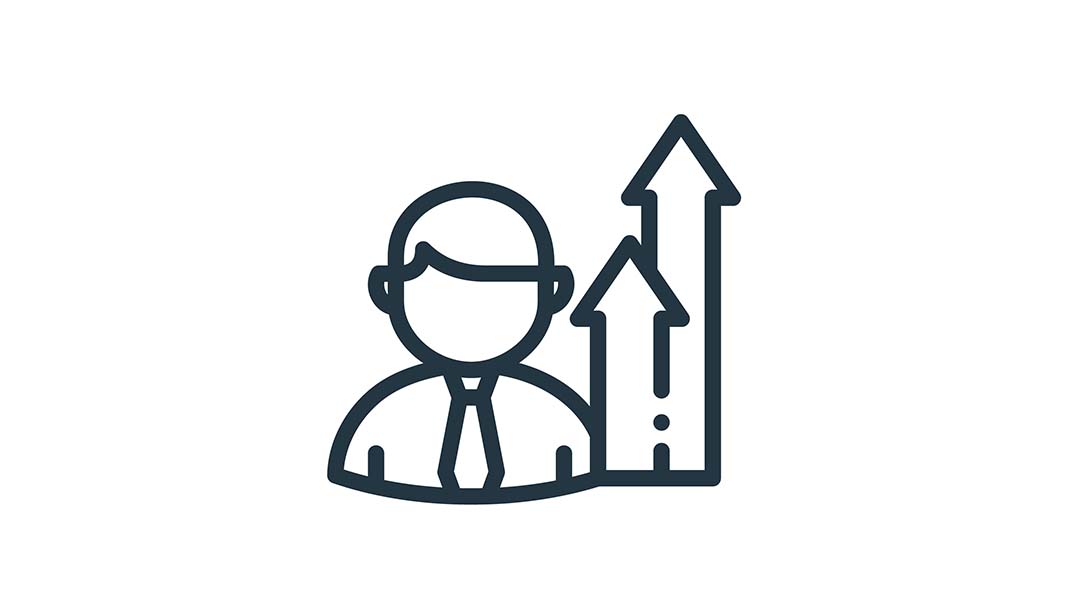 Funny how good messages come back in new forms after years of languishing out in the ether.  Dr. Laurence J. Peter in The Peter Principle: Why Things Always Go Wrong wrote in the early 1960’s of the “lateral arabesque,” describing how companies promote incompetent employees sometimes by sending them to another department or division to get them out of the way of progress.

“The lateral arabesque” is real

I use the term “lateral Arabesque” differently in a more poignant way to describe how companies rarely realize the true value of an employee until s/he jumps (the arabesque) to another company in a higher position, valued there financially and for skills which were taken for granted in the original company.

Rebound: The Double Arabesque—rehiring the employee

The twist (“double arabesque”) is that your company management only then realizes what the person is worth, and makes advances to bring him or her back at an even higher salary and more inflated title.

The moral of the story

The moral is that great employees are never as valuable as when they leave and land at a better position elsewhere.

Yet, there is a lingering problem

I’ve lived this experience time and again, most recently with the chief architect of a product line who jumped to a competitor for more money and more recognition.  Remember that the grass IS almost always greener… The original company was afraid to upset the structure of its salary compensation schema and could not (would not) take the chance to raise the person’s pay to be more than competitive early enough to show the love and trust deserved by the valuable player.

How to fit a returning superstar into your salary range

That’s the quandary. Mature companies have structure and ranges of salaries that are baked in so carefully as to not disturb the ecosystem.  How do you over-compensate the most valuable players?  Additional stock options?  Bonuses?  Higher base pay? An increase in title?  More attention? Each of these is a good tool and should be considered before needed to reward and encourage the best players before they can imagine playing for another team.

The irony of it all is that the lost person’s replacement probably will be offered a starting salary higher—sometimes much higher—than the one paid to the departed player. And to regain the one departed, an even higher offer will have to be made. Two jumps:  a double arabesque. One initiated not just by the player, but by the largess of management.

Have you star players in danger of performing the dreaded lateral arabesque?