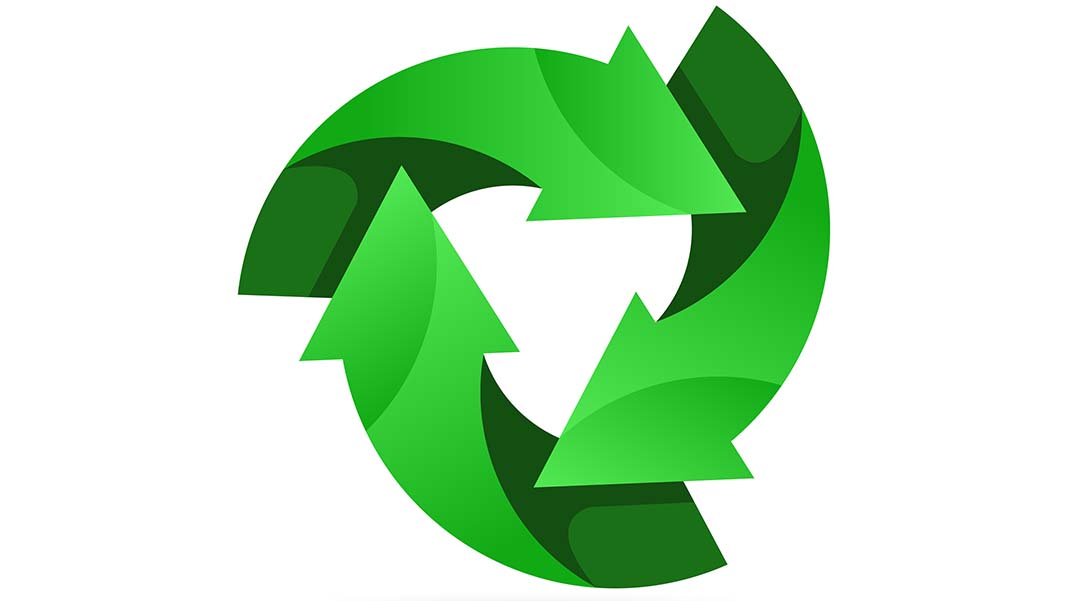 It’s a fact: People like stuff. The more stuff they have, the better they think they feel. That means, in only a few decades—when the world’s population is expected to hit 10 billion—there will be a lot more people with a lot more stuff on Earth.

So what can people do to help prepare the planet for a more sustainable future? One solution is to ditch the linear economy—in which products are made, used, and then disposed of—in favor of a circular economy, in which products are made, used, and then remade and reused. Watch Lynelle Cameron, CEO of the Autodesk Foundation and vice president of sustainability at Autodesk, talk about embracing this circular economy, encouraging upcycling rather than just recycling to help minimize waste and make the most of resources.

Lynelle Cameron, CEO of Autodesk Foundation and Vice President of Sustainability for Autodesk: We live in a world where people are buying more and more stuff. And there’s something inherently troubling about that today. In the future, that won’t be a problem, because we will be buying new things, but everything will be kept in a circular economy. And so if you’re buying new clothing, it will be based and built out of old clothing. When you order food to be delivered to your house, they’ll pick up the packaging from last night. We will embrace this in a very holistic way, such that the consumer won’t need to even think about it. I mean, that’s my hope.

When you think about throwing things away—where is “away,” right? There is no “away.” That’s the whole idea—that we live on this finite planet. And so when you think about having 10 billion people soon to live on the planet in a matter of decades, we need to radically rethink how we use materials and energy in a circular way.

And so the concept of circularity is the idea of keeping everything in a closed-loop cycle. There’s a lot of awareness about when you finish your plastic water bottle, putting it in the recycling bin so that water bottle then has a new life—that is sort of the entry point for circularity, which is really, really important.

But circularity also takes that further. And so when you’re designing a printer, if you use many different kinds of plastics, and they’re all glued together, it’s really hard to get them apart at the end. And the waste stream—or the recycled material—is a lower grade.

But in designing that printer, if you instead use a single source of plastic, you snap the parts together; then, at the end of the printer’s life, you have a whole different set of materials that then you can turn into new products.

I think the most common misconception around circularity is that it’s simply recycling, rather than truly embracing this idea of upcycling and making sure that the materials that we put in our products can be upcycled and used in a new product.

Patagonia is a company that’s embedding circularity into the very design process. They will take back any of your gear at the end of its life, and they’ve designed that gear so that they can turn an old T-shirt into a new T-shirt.

They’re also thinking about not using virgin materials in the first place—how can they look at trash from oceans, say, and turn that into surf gear. And so that’s a company that is truly embracing and at the forefront of circularity.

How do we lower the cost of producing things, of manufacturing houses, of designing whole cities? And when we think differently about materials, there is an economic benefit there. If you can make things from your waste stream, that’s a wonderful economic gain.

At the end of the day, the reason circularity, energy, and materials matter to customers is because of cost. This is going to be a really important business driver and an economic driver for companies across all industries. I think people can quickly understand the reason for that and the business rationale. But doing it is inherently complex.

People are reluctant because it’s been hard. That’s, I think, what is about to shift because, today, with technology, with AI, machine learning—we have intelligence to help us humans make sense of the complexity. Today, the software enables circularity. The design tools become a design partner so that we are able to make better decisions.

I feel really fortunate. I know that I’m working with a company that’s trying to really make the world a better place. I get to see what our customers are doing with our technology, how they’re embracing circularity in really small ways but also in really big ways. And when I come home at the end of the day and talk to my kids about my day, it’s deeply satisfying to know that my career is aligned with our vision of a better world, my vision of a better world. And that gives me great hope and keeps me going every day.