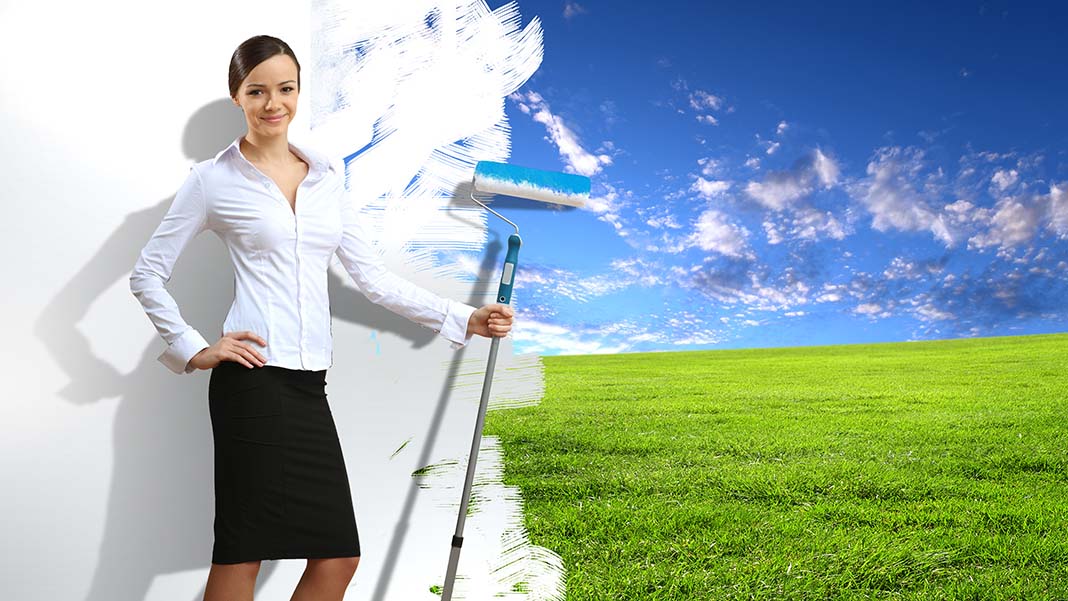 A 3-Step Guide to Making Money and Being Eco-Friendly

Prevailing wisdom tells us that making money and being eco-friendly are mutually exclusive. At best, they are separate. At worst, they contradict each other. However, as someone who is the founder and owner of a sustainable and profitable business, I know that it’s possible to run a business which is friendly to the environment, as well as your accounts. Here are three ways to make it a possibility.

1. Know That Your Business Can Be Money-Making and Eco-Friendly

You can’t do anything in business if you don’t believe you can do it. After all, so much of business is about planning and visualizing. When Elon Musk claims that he plans on taking people on commercial flights around the moon by 2018, he really believes that he can do it. Is he crazy? Probably. But he’s also one of the most successful businesspeople in the world. The reason for this is that he honestly believes his zany ideas will work. Sometimes they don’t but, crucially, they often do. Ultimately, it’s for Musk’s successes that he’s remembered.

Musk is relevant because of his relentless belief that you can make a lot of money while being eco-friendly. In fact, Musk has become a multi-billionaire precisely because of his eco-friendly ideas. Musk is not alone either. One study of S&P 500 companies found that those who are actively combatting climate change have an 18% higher ROI than those who aren’t. However, it’s more specific than that. Companies who are actively combatting deforestation and water shortage are also likely to be more successful.

Intuitively, this adds up. Sustainable business is about long-term planning and cutting waste. Less waste means higher profits and long term planning means that, like Musk, you have big dreams for your company. Nobody ever became a billionaire by thinking small.

An eco-friendly business isn’t made eco-friendly by just one change. Your business will need to make several changes and remain committed to those changes. Some of these changes will be obvious — recycling, cutting down on waste, or using less energy — but some will be less obvious.

Solar powered roads could be a great way to turn huge sections of your staff parking lot into an eco-friendly energy generator. If your workplace is somewhere where rain and storms are more frequent than intense sunshine, wind-powered trees could be placed on your workplace roof to generate free energy as well.

All of these changes will cost money to implement. However, the cumulative effect of lots of little changes to your business will result in thousands, perhaps even tens of thousands, saved over the course of a few years. All great businesses have to be bold to survive, and sustainable business is the epitome of that sort of boldness.

3. Don’t Be Afraid of Failure; Learn from It

Moreover, sometimes, scientists and innovators get it wrong, full-stop. Radium was once seen as a miracle product. Indeed, it is useful for very specific purposes. Sadly, the women who worked with the product when it was first discovered ended up dying of cancer. No-one knew then what we know now; radium is extremely radioactive.

The history of innovation is filled with brave steps and sometimes tragic missteps. While Musk may well be the first businessman to send people to Mars, he’s been set back by the fact that his first SpaceX rocket exploded on the launch pad.

Sustainable businesses are walking into uncharted territory, while unsustainable ones are relying on outdated business models which, while they work now, are becoming less and less popular because of a worsening climate and an increasing awareness of it. Being the business which rejects the dying way of doing things is hard. Though, in the end, those are the businesses which succeed.

James Clarke is a sustainable business entrepreneur. As the owner and founder of Biocell Water, James provides eco-friendly wastewater treatment solutions and septic tank upgrades for businesses and homes.