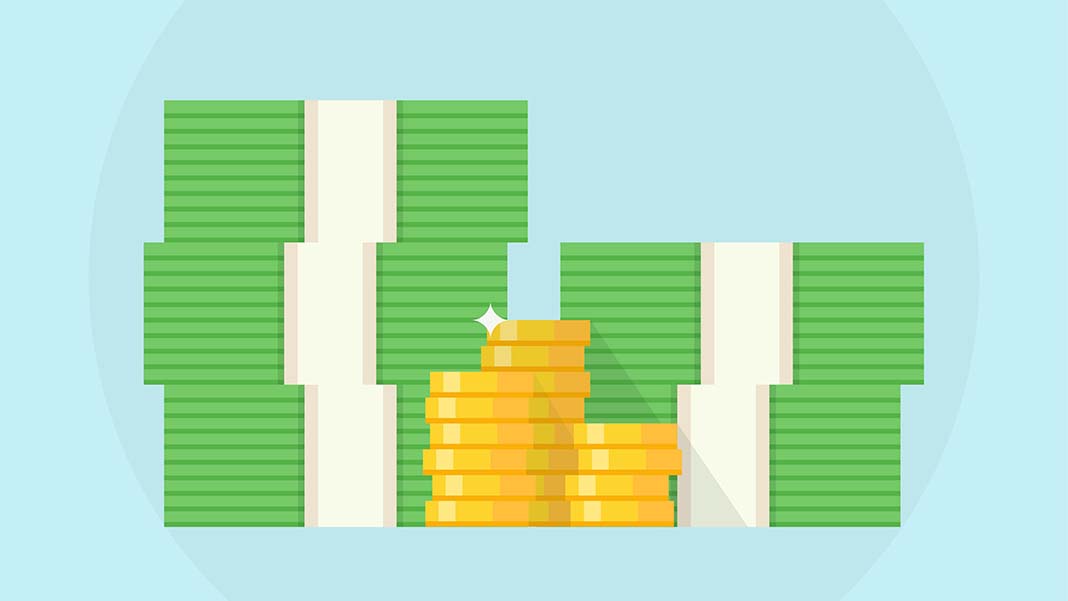 There’s no denying that maintaining a small or even a medium-sized business can be tough in this day and age. The telecommunications sector often receives the brunt of it, because the face of the industry evolves quickly, which means that many startup companies are often left in the dust. It’s unfortunate because those companies had solid and wonderful ideas—they just didn’t get a chance to really grow into their own.

Because of the struggle to meet demands in a world where invoices remain unpaid until the last minute, the revenue flow can end up slowing to a crawl. This has the consequence of making a company stagnate when it’s critical to constantly be making progress in the telecommunications industry.

This is why more often than not, people utilize special services such as telecom factoring. It’s a practical solution that provides a business that’s about to sink with the second chance that it rightfully deserves.

How does telecom factoring work exactly?

Whether it’s payroll factoring or telecom factoring, the gist of it is pretty much the same. It works by turning your receivables (such as invoices) into cash quicker. It might feel like there are some shady practices going on, but it’s actually quite simple.

There are services out there such as those being offered by Fundbox, where they allow you to sell unpaid invoices. So basically, all those invoices sitting waiting for the customers to finally pay their share won’t have to wait a day longer.

Of course, that doesn’t mean that these services are for free—though there are special packages that make it seem that way. Most agencies take a small percentage of the amount you would have received from your customer had you waited for your invoice to be paid as normal.

In exchange for this, you get your money straight away without having to wait. Considering the fact that these invoices normally have a timeframe of one to three months, you can see how useful it can be for your receivables to translate into cash right away, which you can immediately use.

Do these agencies accept just any telecom business?

Because of the risks that are posed to the lenders, more often than not your company will be put through quite a few credit checks before anything can be greenlit. After all, unless they have a recourse deal with you, if a customer can’t pay on time or refuses to pay, it’s the lender that loses money in the process. Your business will be left relatively unscathed, as you will already have received your money when you sold your unpaid invoices.

This means that businesses which have a loyal base of customers tend to benefit from this the most. Fortunately, these situations are quite common, because even popular small businesses can suffer from low cash flow because of how slow the money comes in from invoices. Provided that your customers pay on time, you should have a pretty good chance of striking a deal with a telecom factoring agency.

Wait, lending agencies put themselves through that kind of risk?

When it boils down to statistics, many small to medium sized businesses are failing not because the customers aren’t paying on time. Rather, it’s because even if they happen to pay on time, the cash flow is still too slow to properly sustain it.

In these situations most business owners know that if they had just a bit more funding that they could use without completely risking the company (like a loan), they would be able to turn things around. These agencies are dedicated to making things easier for you by allowing you a chance to receive funding in the form of your unpaid invoices in exchange for a small percentage.

This is why both parties benefit from this kind of mutual agreement. If it was always conducted to the disadvantage of the lender, then it’s very likely that factoring in general would not have lasted long. Fortunately, it’s existed for many more years than you might think and will likely continue to do so. While the lenders do tend to expose themselves to more risk than the small business itself, in the end it almost always pays off for both sides.

What’s the best time for a business to use telecom factoring services?

Normally, the best time would be when you see your company start to stagnate. When it’s in a state where you know exactly what you would do if you had more funding but can’t seem to raise enough money to do so, then most definitely consider telecom factoring. It’s saved many different businesses from the brink, giving them a chance to develop and bloom.

While it might not be a good idea to use these services as soon as you start a business, many small or medium sized businesses definitely benefit from the advantages that this type of factoring provides. It’s a risk-free venture that promises much in return for very little, so provided that your company is running relatively smoothly—only suffering from slow cash flow, you’ll be able to easily take advantage of it.

It can often feel quite overwhelming, when your company is slowing to a crawl thanks to the revenue flow going at a snail’s pace. However, no matter how bad things might get, remember that you aren’t alone. After all, these types of agencies experience success only when the business they’re helping experiences the same kind of success. It’s a give and take situation that aids both parties involved, in order to get the ball rolling.

As a matter of fact, many telecom businesses have taken advantage of factoring services until they were able to finally sustain their business without such help, proving that telecom factoring services provide a valuable service. There’s always an alternative out there that could give you the edge you need to make your mark in the industry.