Home / Finance / Stocks vs Forex: Which is Right for You? 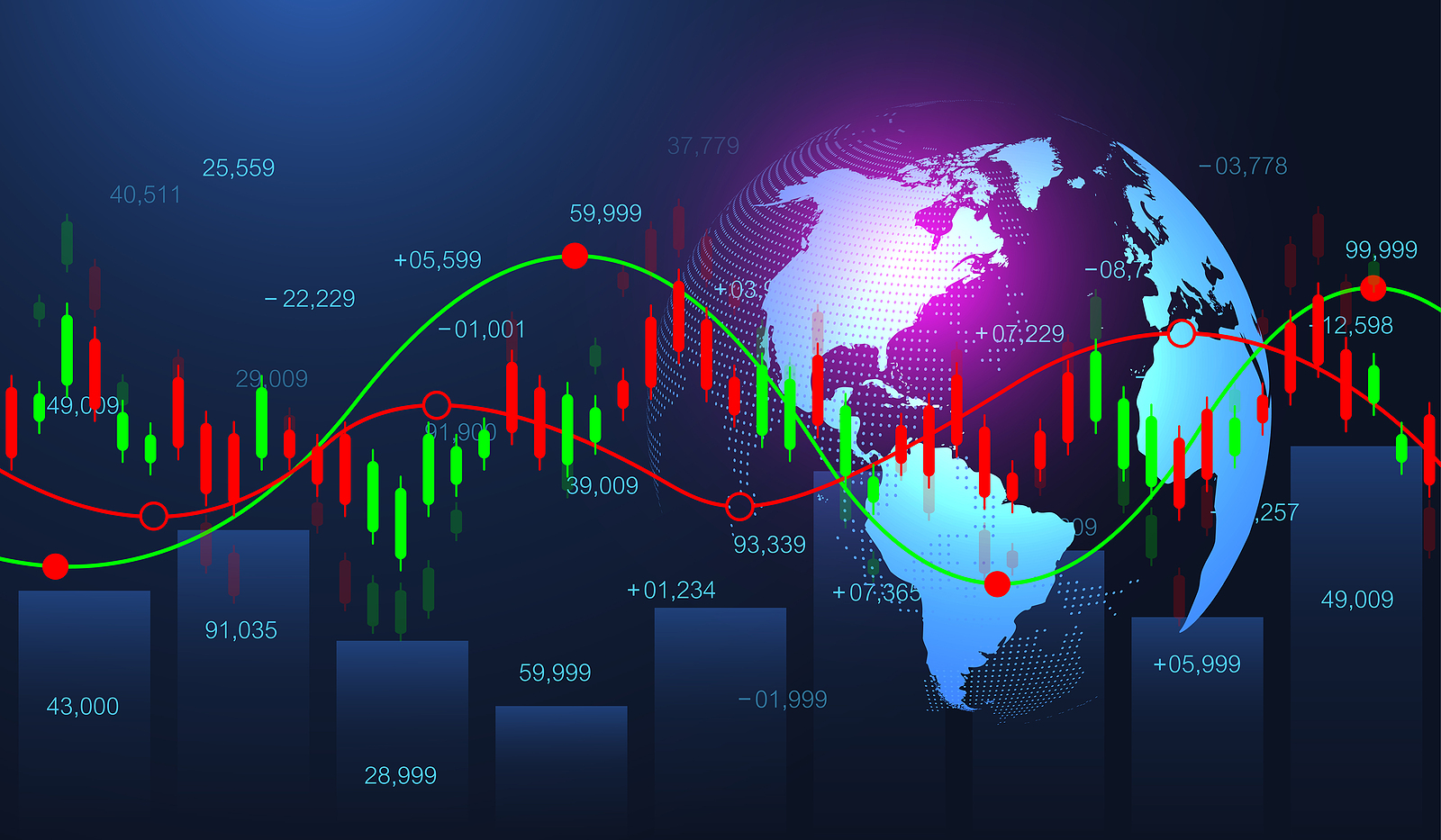 Stocks vs Forex: Which is Right for You?

It can be hard to quantify the size of the respective stock and forex markets, although estimates suggest that the total market capitalisation of the former is currently just north of $49 billion.

Both markets also boast inherently different risk profiles and advantages, particularly from the perspective of volatility, liquidity and the fundamental way in which the underlying instruments are traded.

In this post, we’ll compare these two markets in further detail while asking which option is right for you.

Stock and Forex Trading – An Introduction

As the name suggests, the stock market enables you to trade company shares and equity, which represent ownership in a company and a proportionate claim on the assets within the relevant businesses.

Typically, stocks are traded as corporeal assets that provide a secure store of wealth, as investors undertake a small percentage of the firm that equates to a specific financial value.

Conversely, forex trading revolves around the buying and selling of international currencies, which are presented in pairs featuring a base and a quote asset.

Unlike traditional stocks, currencies are typically traded as derivative assets, which means that investors can speculate on real-world price movements and execute orders without assuming ownership of the underlying asset.

This makes it possible to profit even as a particular currency pair depreciates in value, although it also negates the ability to invest in currency in a genuine secure store of wealth.

Of course, it’s also possible to speculate on stock market prices through investment vehicles such as contracts for difference (CFDs), but this type of speculative option is still significantly more popular in the forex market and similar entities.

Which Option is Right for You?

While there are things that bind these markets (such as their robust regulatory framework), it’s fair to say they’re largely defined by their numerous differences.

For example, the forex market is considerably more volatile, making it a more popular option for risk-hungry investors who want to speculate as a way of deriving short-term profits.

Similarly, contemporary forex brokers offer inflated leverage of up to 100:1 to traders, enabling them to control large positions even with a relatively small deposit amount. This subsequently increases your potential profits, although it also has a similar impact on prospective losses.

These differences are exacerbated further by liquidity levels, which are considerably higher for currencies than stocks.

This is because people are constantly buying and selling currencies for a multitude of purposes, creating greater flexibility for investors in real-time.