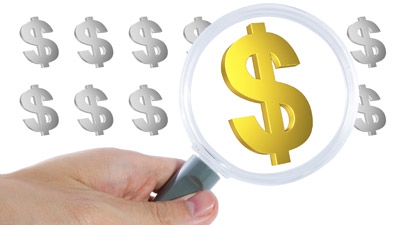 A Tale of Two Pricing Strategies

Imagine two companies. One touts the results the customer can expect and charges premium prices, the other touts its low prices. Which one wins?

The two companies are Verizon and Sprint. Verizon’s premium prices allowed it to build one of the broadest, most reliable networks in telecommunications history. In addition to its customer-centric network, Verizon continues to show solid growth in revenues, profits, cash flow and shareholder value.

Contrast that with Sprint which, despite rising revenues, has seen its net loss almost double in the past four years, its debt increased by 20% and its cash from operations dropped by 40%. Other than spikes in stock price associated with potential mergers, Sprint’s shareholders have seen little, if any, growth in the stock’s value.

Troubling times in the kingdom

What’s troubling to me is that:

Behaviors that fly in the face of evidence to the contrary beg the questions:

Whatever the rationale, the effects are devastating. Not just for the company itself, but for the economy as a whole. I’ve gone into greater detail about this in my white paper, Low Price Strategies Subvert Growth and Employment, but for now it’s sufficient to know that low-price strategies being employed today are based more on cost shifting than on innovation.

When a large organization declares that it is going to pay its vendors in 120 days, it shifted its financing costs to vendors who have a more difficult time obtaining financing and, consequently, will pay higher prices for that financing. This results in less efficient use of resources in the economy and hampers economic growth which limits employment.

Stop ignoring the evidence. Reposition your offerings for premium prices and you, too, can enjoy the success of companies like Verizon.

This article was originally published by Pricing for Profit

Dale Furtwengler helps businesses get higher prices regardless of what their competitors or the economy are doing.  His latest book, Pricing for Profit, was recently translated into Chinese.  Visit Dale’s Pricing for Profit blog where he highlights, often irreverently, the best and worst pricing/branding/marketing/sales strategies.