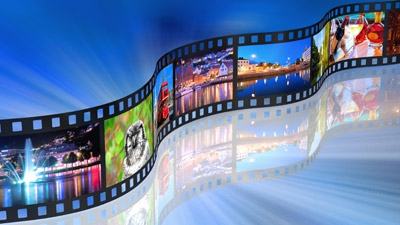 #1 Explainer Video: Because 1 Minute of Video is Worth 1.8 Million Words

It’s a tired cliche, but they say a picture is worth a thousand words. Going off of that math, a video must be worth quite a bit then. According to Dr. James McQuivey from Forrester Research, 1 minute of video was worth approximately 1.8 million words.
As a writer, I’m not so into this idea but as a consumer, I totally get it. People tend to retain information they receive from video better than they do from text. Sad but true for those of us dedicated to the written word.
I mean, who wouldn’t want to have something broken down for them in a video format with nice audio and visuals? Hate mail from librarians aside, explainer videos are becoming a standard in consumer outreach. As with most good things, these sorts of videos usually come at a (hefty) price. This is where #1 Explainer Video hopes to come in.
1explainervideo founder dino zee#1 Explainer Video was co-founded by Dino Zee, who saw firsthand how effective video could be while working in marketing. Dino, (along with an animator and an art designer), came up with a company that specializes in creating customized explainer videos for a wide range of clients.
One of the best examples of the power that lies behind a good explainer video is Dropbox, which earned a reported $48 million in revenue due to an exceptionally effective explainer video. Obviously the return on investment will vary but the guys at 1ExplainerVideo.com make it clear that a well-made explainer video can:
On top of all of that, a video helps with getting Google to like you which, let’s be real—we all want Google to like us. Google takes into account the amount of time visitors stay on a site when they rank a site’s relevance. Having visitors stay on a the site to watch a one minute video is a pretty nifty strategy from the looks of it.
Getting the chance to give your elevator pitch to thousands of people
From a less jargony point of view, an explainer video helps to boil down your services into a concise piece of media that helps consumers to “get it.” Conversion rates go up when you get rid of the guesswork for the customer—it really is that simple.
Speaking of simple, the process of creating one of these bad boys is pretty straightforward. You approach #1 Explainer Video with an idea and provide them with as much data and information as possible. They condense this into a screenplay which is then translated into a storyboard. Once you give the storyboard the OK, the guys start on the graphics which, pending further approval, will eventually get turned into the animation component. Voice actors are hired to narrate the video, and sound effects are added.
The end result is an animated explainer video that impresses people, turning website visitors into customers. These guys have worked with big shots like Nike and Xbox 360, but they’re equally as comfortable with scrappy startups that are trying to get the word out on their latest project. In addition to their website, you can get in touch with the folks at #1 Explainer Video via email or through their Facebook page.
This article was originally published by Killer Startups 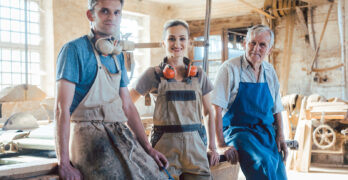 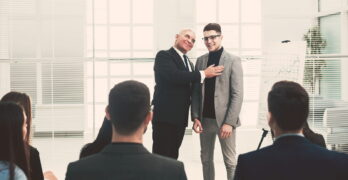 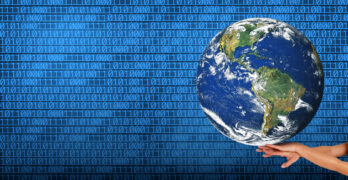 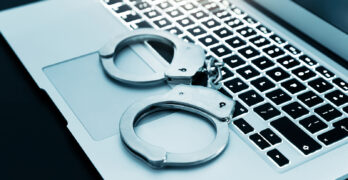 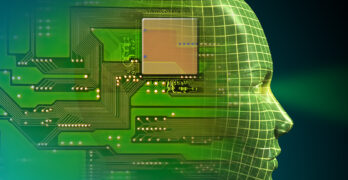