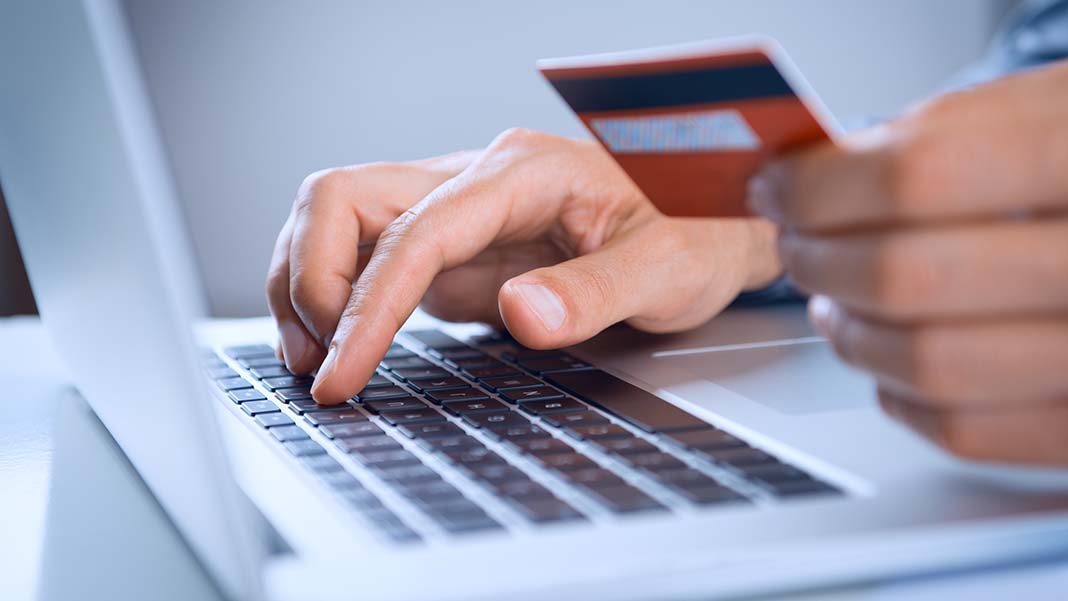 Note to Businesses: We’re All in eCommerce Now

One needn’t look any further than Amazon to bear witness to the growing power of eCommerce. This past holiday season offered up a spate of direct and anecdotal evidence to suggest that eCommerce in general, and mCommerce (mobile commerce) in particular, is on the rise and is quickly redefining the retail landscape. Research from Adobe confirms that Cyber Monday 2015 was the largest online sales day in history and was driven increasingly by mobile devices, which accounted for nearly half (49%) of shopping visits and over one-quarter (28%) of online sales. Similarly, IBM found that mobile devices accounted for over one-third of purchases (35%) on Black Friday, a 35% year-on-year increase.

While remarkable news for eTailers, these muscular growth numbers point to a broader and more significant business trend: we’re all in eCommerce now.

Before I go further, let me quickly define terms.

The Google gods define eCommerce in the following manner: any commercial transactions conducted electronically on the Internet. With slight variations in phraseology, pretty much everyone else (Merriam-Webster, Investopedia, etc.) holds to this general definition.

BusinessDictionary.com defines a commercial transaction thusly: An interaction between two or more parties in which goods, services or something of value is exchanged for some type of remuneration.

Perfect. This definition is sufficiently squishy. The key notion here is the idea that something of value is exchanged for some type of payment or remuneration. While traditionally the idea of remuneration has been strictly defined as monetary payment, alternative compensation methods are beginning to crop up in the information age.

Intrigued, you click on the CTA and are immediately taken to a landing page that tells you more about the eBook and offers a free download in exchange for some basic information about yourself, such as your name, email address, phone number, etc. You happy comply, enter in your information, and download your free book.

Just like that, we’ve exchanged something of value for some type of remuneration—I’ve given you a highly engaging eBook chalk full of useful information, and you’ve responded in kind, providing me with some useful information about yourself. By doing so, you’ve also become a lead—a lead which I will carefully and respectfully nurture over time with a goal of eventually converting into a paying customer.

Granted, it’s a matter of degrees, but to the extent that a company is using its website to attract new prospects and nurture them with a view to eventually closing sales—i.e. to facilitate commerce by electronic means— virtually every business I can think of (ours included) is engaging in this new, expanded definition of eCommerce on some level.

While it may seem a bit hyperbolic, I believe the simple notion that we are all in eCommerce now should be a guiding principle or operational framework for any brand that operates a website or has a relevant online (web, social, and mobile) presence.

There, I said it.

When most of us think of eCommerce in the conventional sense, we conjure up mental images of companies selling retail products online. However, the growth of the internet from a novel to dominant sales and marketing channel has necessitated a convergence of the sales and marketing functions and with it a concomitant broadening of our definition of eCommerce.

In a blog post on the subject, HubSpot points out that if you’re using a website to sell your product, even if you’re not strictly a retailer, you’re in eCommerce. I’m simply taking HubSpot’s argument a step further, to what I feel is its logical conclusion: if you’re a business that uses your website to sell your product or service through direct or indirect (see above) means, you’re in eCommerce. Period.

OK, so we’re all in eCommerce. What exactly does that mean on a practical level?

To be honest, I’m not sure. It’s a big question, full of complexities and nuances that require a detailed treatment that goes well beyond the scope of a single blog such as this one (hey, I just redefined eCommerce, what do you want?). With that said, here are a few immediate thoughts that come to mind.

Few would argue with the assertion that we now live in a mobile-centric economy. As mobile adoption becomes ever more ubiquitous, look for eCommerce to be increasingly defined in terms of mCommerce.

According to 2015 holiday season data from Hooklogic, mobile commerce accounted for over 50% of all eCommerce site traffic. This shift to mCommerce is likely to continue apace in coming years, driven by higher levels of global smartphone penetration. This notion is buoyed by data from a recent eMarketer/Tune global mobile study, which predicts that by 2020, 80% of the world’s population, or roughly 6.5 billion people, will own a smartphone.

Taken together, these data would suggest that, to survive and thrive in this mobile-centric economy, brands must have a mobile-friendly eCommerce site (aka website). Whether this is accomplished with responsive web design, a mobile app, or a dedicated mCommerce site (or some combination of the three), the clear message to businesses in 2016 is, go mobile or go home.

Speed, Ease of Use, and Reliability

According to a recent survey of US internet users conducted by Soasta and The Harris Poll, easy navigation, speed, and reliability are the three most important website performance attributes. More than three-quarters (79%) named easy navigation as a leading attribute, followed closely by speed (73%), and reliability (68%). Responsiveness (56%) and simple layout (51%) were also highly valued.

Break down the essential aspects of a well-running eCommerce site and compare them to the website performance attributes most preferred by internet users as noted above, and I suspect you’ll find a lot of similarities. This is not a coincidence, but rather the indication of a new reality: we’re all in eCommerce now.