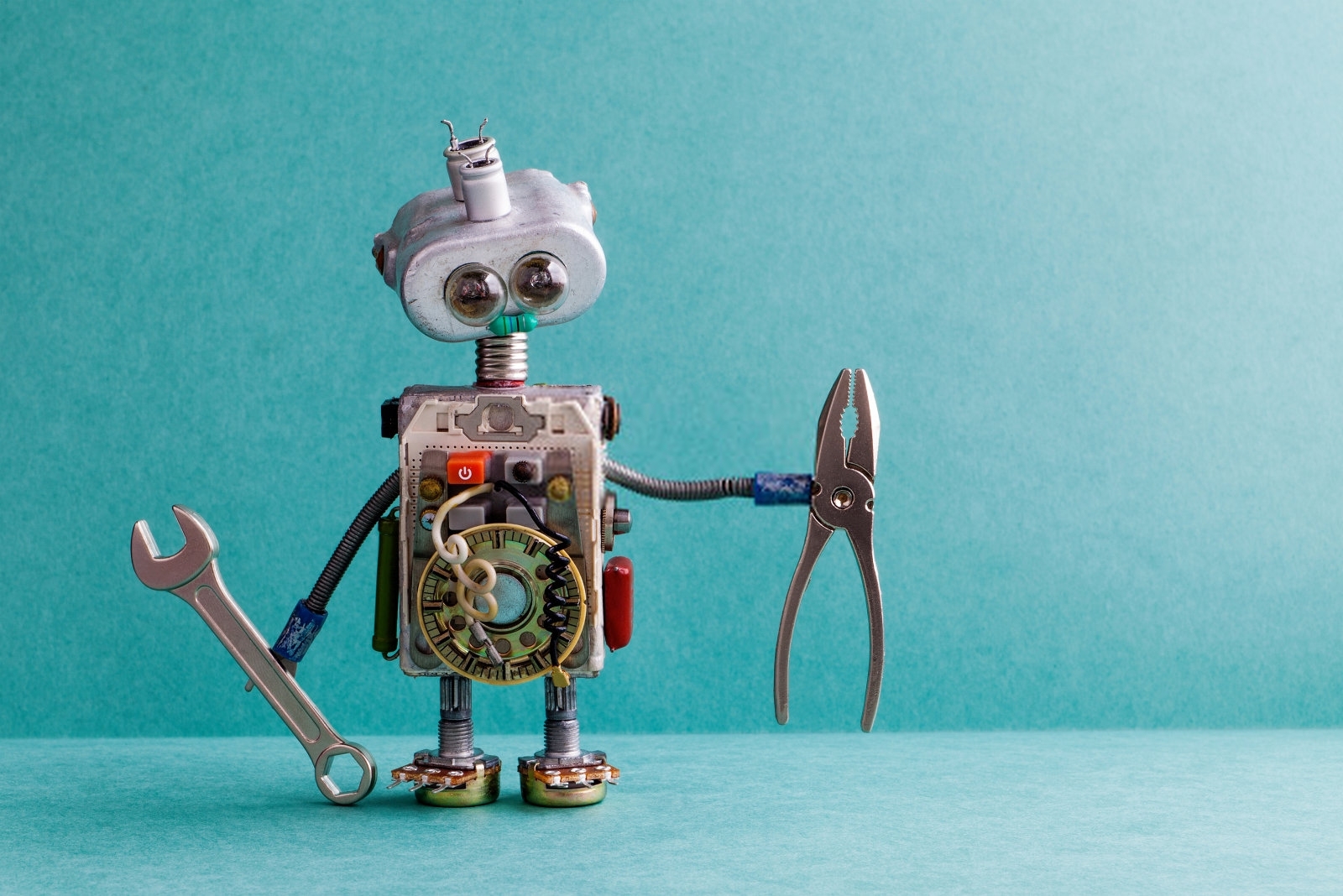 Modern-day technology and its tantrums are very tricky to understand. Click bots and Bot farming is one such sensational tantrum which attracts and lures business owners. Marketers fall into the pit of fraudulent PPC Clicks, which only generates clicks without actual human footfalls.

PPC fraud and Bot Farming is a very sophisticated, high functioning software trick. It is so smart that one might not know if they are a part of this malware or not. Every year thousands of computers are infected by this malware without any information to the third party.

Click Bot and Bot farms are a vexation to millions of computers, websites and digital advertisers all over the internet. This malware has a pervasive and massive impact on the overall working of the system. The malware used by these bots seizes the computers and runs an automated script sent by the controller. These commandeered computers then become the carriers of faulty PPC clicks, which leads to nowhere, making it a million-dollar booming industry.

What is Bot Farming & How Can You Be Safe?

Bot Farming is a very well-planned and very smartly plotted scheme of PPC marketing fraud. Bot stands for Robot. Click Bot fraud is a living nightmare for marketers, advertisers, and businesses. But the industry has grown so much that they have accepted living with this menace. It is estimated that the global click market in Bot farming and click Bots will surpass the $44 million mark by the end of 2022.

Bot farming is a vast field of tips, tricks, and hacks. But once you understand the intricacies, it can be possible to avoid becoming prey to it. You’ll need a basic-to-deep understanding of how click fraud works, the types of invalid clicks, and how it can be avoided.

Let us now start diving deep into the vast ocean of fraudulent PPC clicks and how to identify it to be saved from its impact.

What are PPC Invalid Clicks and how do they affect you?

In simple words, what you consider as the non-organic leads on your web page, which is generated by your spending thousands on PCC click marketing, is caused by millions of Bot clicks, which is a series of multiple invalid clicks. Humans seemingly do Bot clicks, but they are not necessarily interested or motivated to go further. Hence, marketers fall prey to this maliciously vicious circle of invalid clicks, where they keep paying for clicks. They get many clicks but none of them result in a conversion.

You keep paying to achieve your target, but in return, you get nothing but an empty surplus number of invalid clicks. The click bots create fake IP addresses to generate fake clicks. Invalid clicks can be rendered manually, automatically, and accidentally.

Large and trustworthy names like Google Ad Words detect accidental and automatically generated clicks and outright reject them. It removes all kinds of clicks, which provides no value to the customer.

But these smart bots always are one step ahead. They identify the internet activity and try to replicate the same. This confuses the software to understand it to be the manual click. It adapts the human-like behaviour on the internet and makes it real, so no one can tell the difference between a fake and an invalid click or a simple, organic, and actual click.

Many times, very high-performing sophisticated software is used by companies to decrease the footfalls of their immediate competitors.

It is a very well-planned and very smartly-executed scam which is impossible to recover from.

What are Bot Farms, and how does it impact your internet activity?

Bot farms are a systematic set of bots used to manipulate the clicks and diverge internet traffic. Bot farms are popularly used to generate invalid clicks, which does enough damage to make the internet unsafe and malicious. However, the companies that provide bot farming services also use it to create fake rankings on the app store for various useless apps. There have been 5-star ratings for applications which were full of malware and viruses.

People come to the internet for trustworthy information. But what they sometimes get in return is fraudulent behaviour. Greedy Bot farming associations use these click bots to generate a false identity of things which are either fake themselves or do not even exist.

It is a well-knit and well-planned system of operations with proper infrastructure and networking plans. It is difficult to penetrate the whole matter’s gist because it is incredibly twisted and complicated to fully understand.

How to stay alert for this scam?

One can use a systematic and simplified click fraud detection and prevention tool. Safeguarding your business or advertiser from this kind of plot is itself a very tricky thing to do. There are instances where the customary data might get lost, leading to a loss of current customers.

Click Guard is one such Click fraud detention tool which provides up-to-date information about the different types of accidental, automatic, and manual clicks. It is a smart technology that detects and filters the data according to the Google ad data and understands human behaviour, which justifies the clicks. It is a useful tool to help get your business genuine leads and give you a trustworthy approach to PPC clicks.

It is difficult to fight these fake devastating malware bot clicks. But it is possible to avoid them and make the internet a safe space for those who trust and rely upon it for income generation. 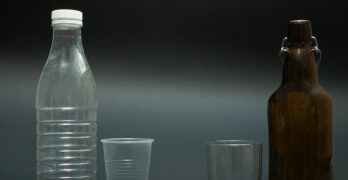 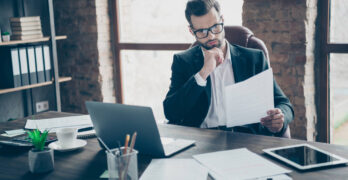 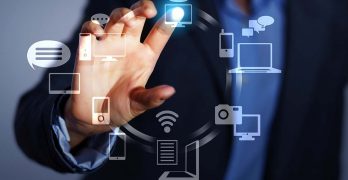 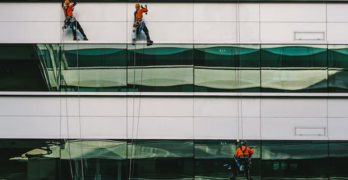 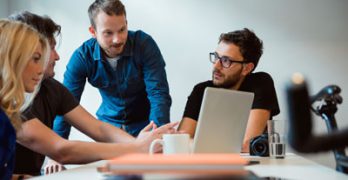