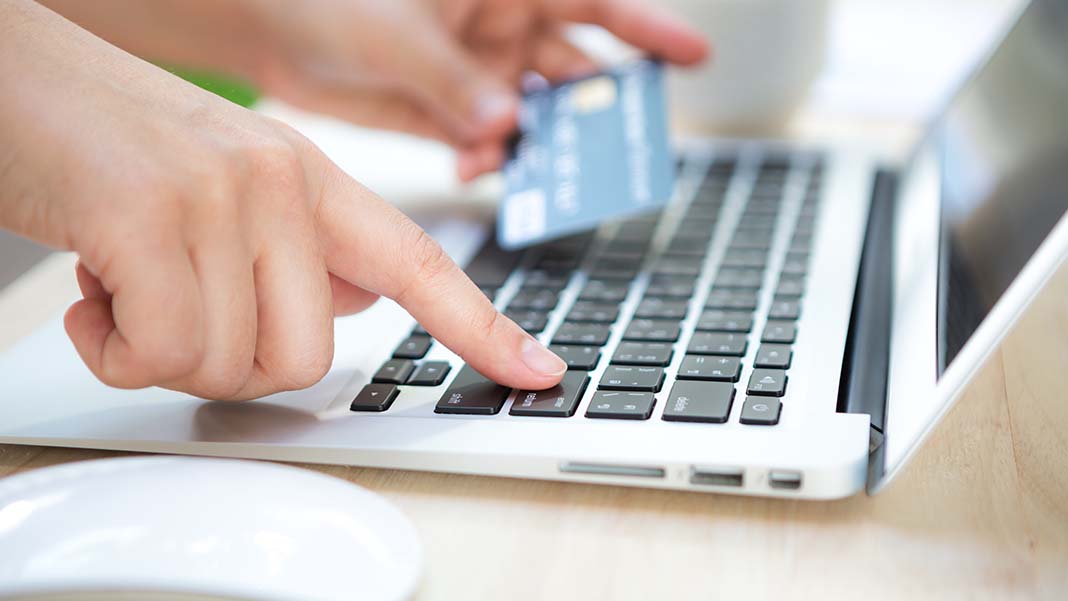 The Twitter world is a vast and mysterious one. Engaging with just the right people at just the right time can spell the difference between a marketing campaign that flies and a dead account that only wastes time. To help you find that sweet spot, we’ve picked five management tools for tracking and managing those fleeting conversations. Best of all, they’re free—or close to it.

Officially the largest and most popular Twitter dashboard app, TweetDeck is the smartest way to manage a Twitter campaign. Customize the layout to display timelines, lists, direct messages, trends, relevant hashtags or specific tweets from or to individual users. Twitter is by its nature ephemeral, but a tool like TweetDeck offers a concrete way to track how well you’re actually engaging your audience.

Tip: Try adjusting the times you post your Tweets and check out the differences that even a 5 minute change can make.

Twitter partner Topsy has been steadily archiving an index of hundreds of billions of Tweets since the birth of Twitter way back in 2006. The result? A real time search and analytics tool that lets you piece together trends in conversations over time. You can fine tune any search according to language, most recent mentions, kind of content, and even track Topsy’s “sentiment score”—an index for the general tone of each tweet.

Tip: Avoid jumping on the Tweetwagon by trying to shoehorn your company into irrelevant conversations.

Diving into a long term social media campaign can be bewildering, especially for businesses on the small to medium end with limited resources for it. Underneath the mountain of TLAs (Three Letter Acronyms) and jargon, are core marketing principles that are really quite simple.

Quora has a community run Q&A resource that’s great to find answers to one off social media questions, or just to get an overview of the social media landscape.

Tip: It’s unlikely that you’ll have a question that hasn’t been asked (and answered) previously. Make good use of the search function before posting to save time.

The ability to create lists of Twitter users might not seem like such a big deal, but often the simplest tools are the most effective. Creating groups of influential tweeters lets you manage a growing niche that you can track without having to actually follow. Boost your own credibility and offer your followers a pre-filtered list (i.e. a “top 10” style list) and you’ll promote your clients as well as your own business.

Tip: Private lists work when you don’t want to share your list out, such as with top influencers. A public list is a nice way to give someone a hat tip, without having to follow them.

This app gives users in-depth analytics about their Twitter followers, laying out the data visually in graphs and charts. You can search through users’ bios, see where they’re located, when and what they tweet and how best you can engage them. You can also see how you fare compared to your peers with the same number of followers. Happily, the app and most of its features is free for one account.

Tip: Don’t just follow all and sundry that you find through Followerwonk. Be selective and make good use of Twitter lists (above).

Twitter is the ideal platform to amplify your message and create meaningful connections for your business—but only if you have realistic ways to track and adjust your efforts in real time.

Decide on one or two key tools to optimize your impact. Those 140 characters aren’t much. But it’s how you use them that makes the difference.