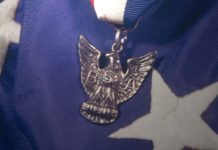 You may have been a Girl Scout or a Boy Scout in your youth. Certainly, you are aware of the top rank in each—the Gold Award for girls and the Eagle badge for boys. Scouting teaches leadership and even if we were not members in our youth, there are lessons for us all. Be prepared! […] 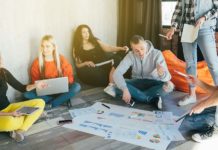 When you think about all the investment you’ve made in your business—from cutting-edge tools and technology to state-of-the-art facilities—have you stopped to consider your employees, arguably the most important investment of all? As you take your business on the continued march of technological progress, your employees need to be on board with any necessary changes […] 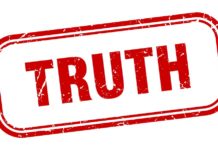 Those who tend to be most successful in life (both business and personal) deal in truths. They learn and they understand the laws; the truths of nature, including human nature, physical nature, and economic nature. They don’t deny or ignore those truths; they don’t fight those truths; but rather they work within those truths…in order […]

New entrepreneurs tend to focus only on getting the product right, and assume that the right culture and ethics will come later simply by hiring good people. In fact, they need an early focus on developing their moral compass, as well as setting the right ethical tone. Building an ethical business is more than just […]

As I read this morning about the Business Roundtable changing this fundamental principle, I was really glad to see it. It’s about time. Several hundred influential CEOs got together and agreed to revise priorities. The next quarter’s profits—which maximizes short-term share price—are no longer the supreme goal and top priority. Here’s the story: AMERICA’S CEOS JUST […]

How consumers interact with the companies they do business with, and their expectations of us evolve and are a direct reflection of our culture and core beliefs as human beings. That could not be more evident than today. A study (it’s done every year) called the Edelman Earned Brand Study is one of the most comprehensive pieces […]

Almost a year ago, Nike released a “just do it” ad campaign for their 30th anniversary featuring Colin Kaepernick, the football player at the center of the “taking a knee” controversy in the NFL. The reaction to the campaign was immediate and loud. The media exploded, social media couldn’t get enough of it, politicians tweeted […]

In any type of business, building a strong brand identity is a key part of creating a thriving company. That goes double for small businesses, who rely even more on their reputation and the goodwill of their customers than their larger competitors do. Still, building a brand’s identity from the ground up is no easy […]

As we learned in How to Inspire Brand Loyalty with Purpose, “People want to buy from companies that stand for a purpose with which they personally identify and reflect their values and beliefs.” A recent research paper by Quartz Insights and WE entitled, Leading with Purpose in an Age Defined by It, gives us additional statistics and reasons […] 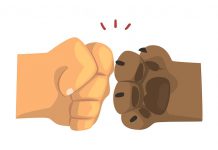 In our Go-Giver series John David Mann and I often discuss the importance of empathy and how it is one of the five—what we call—Elements of Value. I recently discussed one amazing example of such in a recent episode of The Go-Giver Podcast, and the following is another one that I believe is so worth sharing. My […] 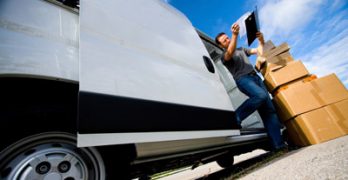 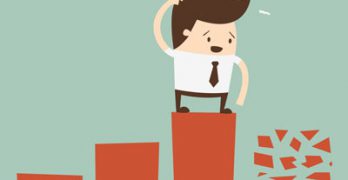 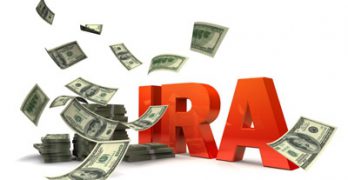 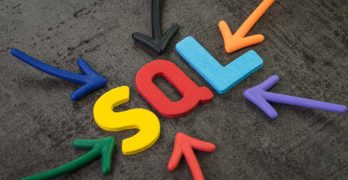 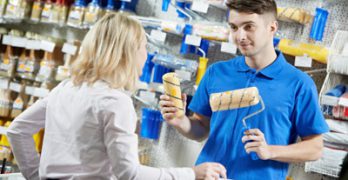