Home / Startup / Why an Average Startup Burns Through So Much Cash 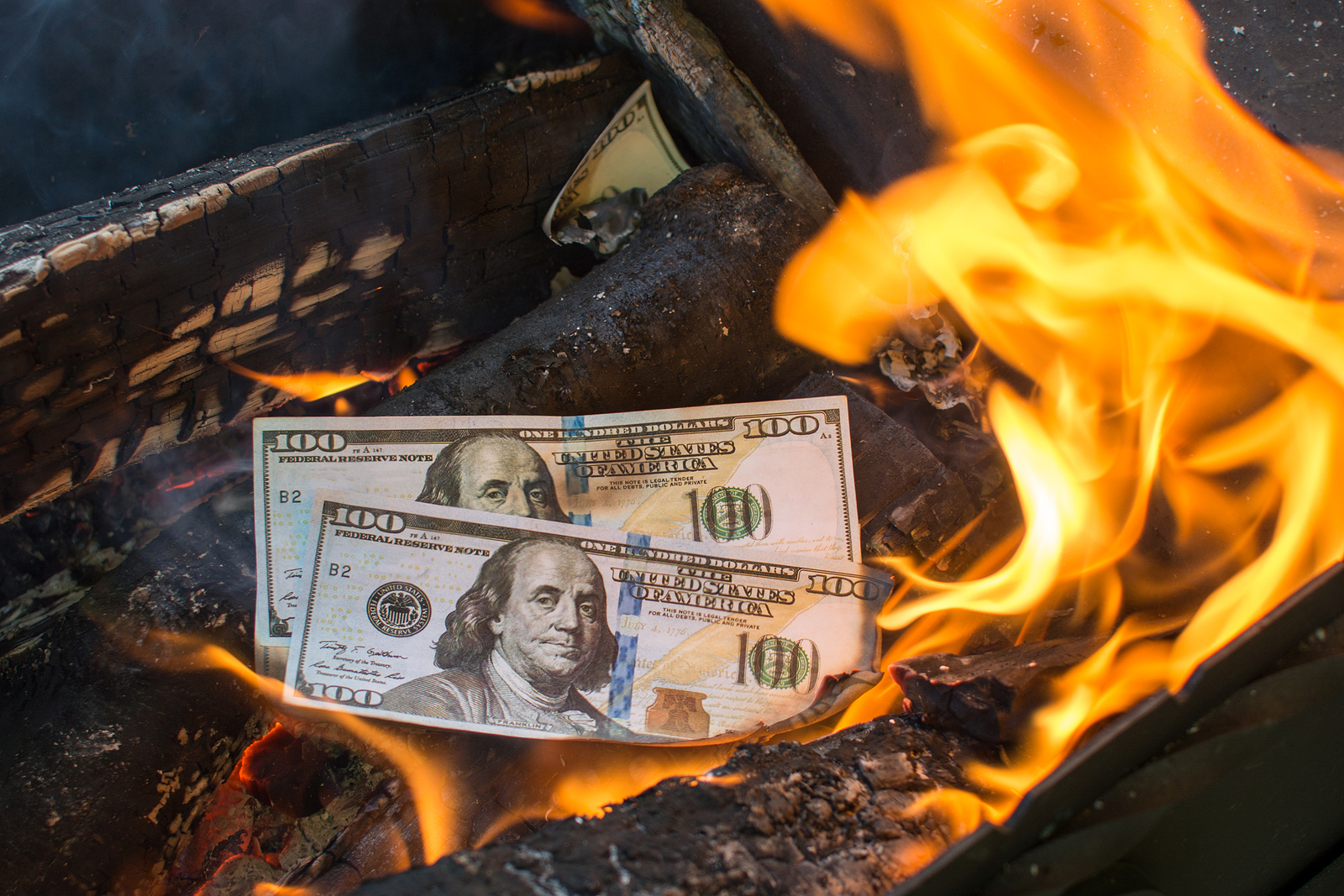 Why an Average Startup Burns Through So Much Cash

Conventional wisdom tells managers that they have to spend money in order to make money. That doesn’t always work, however. Many firms don’t keep an eye on their burn rate, which is a measurement of just how fast they burn through their initial seed capital.

Housekeeping startup Homejoy blew through around $40 million in venture capital and then found that they couldn’t really compete in the already crowded world of on-demand service providers. New companies should focus on establishing a reliable cash flow before they start any sort of aggressive growth policy. This might very well be the only chance they have at getting future expenses under control.

Growing a Startup at a Reasonable Rate

It can be almost impossible to predict just how much money a company might need to keep up with a certain percentage of growth. Many of the so-called .com giants grew impressively fast and amassed huge war chests full of outside investment money, which made them look superficially stable. Their managers then embarked on extremely aggressive campaigns that saw these companies grow at anywhere from 600-700 percent on a biannual basis. When institutional investors notice this kind of growth, they’re often entirely too quick to start throwing money at a new idea.

Eventually, economic realities start to catch up with this model, leading to a painful situation that many economists have referred to as a market correction. Investors will start to sell off groups of securities until a startup’s share price is much closer to what it’s really worth, which in many cases is only a few cents. Businesses that want to avoid this will need to establish a solid cash flow before they even think about issuing an IPO or seeking out additional investors.

Countless small businesses avoid invoicing their clients, which is perhaps the biggest reason that this happens. A majority of new businesses are functionally sole-proprietorship groups with big dreams, so the responsibility of invoicing clients falls to one single owner. For that matter, the owner is also tasked with managing every other administrative task.

In some cases, business owners don’t send out invoices and request payment until months after they’ve already completed whatever work their clients were ordering. That means that in many cases, people may simply avoid settling any charges that they owe because too much time has passed between the time they order and the time they’re asked to pull out their wallets. All a business in this situation would need to do is collect money from others who already owe them, but their managers are often just too burdened to do so.

Hiring an administrative assistant could help, but a more cost-effective short-term solution could be to automatic invoicing procedures using the simplest tools available at the time. The goal is to establish a regular cash flow as soon as possible. Business owners shouldn’t feel that they need to invest in the most sophisticated technology right away. As they grow, there will be plenty of time to migrate workflows to some other platform, but they don’t want to increase their burn rates too quickly.

Entrepreneurs who take the time to manage their cash flows personally and don’t delegate out the power to make spending decisions may actually do better than average. Those who use future cash to stretch out their current payments might find their businesses are even more stable than that. Once startups have addressed at least their basic cash flow-related issues, they’ll want to optimize the rest of their overall business operations.

How New Companies can Stop Burning Through Cash

In spite of the idea that firms need to spend money in order to make money, many companies would do better if they dialed back on the sheer amount of cash they were spending and instead focused on finding the right market fit for their products and services. Managers need to figure out who exactly would buy into the message that they’re sending out. If the answer is nobody, then there’s a good chance that few if any customers would ever become attached to a particular brand.

At the same time, market balance is only one aspect of the equation. Startup companies need to figure out some way of turning a successful message into a business model. This is usually easier said than done, and many young companies focus more on growth than on building a brand. That leaves them with a company that’s top-heavy and that could potentially be taken over by outsiders if they were ever unable to meet some kind of call. That’s why they need to establish a brand with a business model that makes sense.

Image is still everything, but it’s important not to spend too much money trying to cultivate it. Using free social media accounts and leveraging any projected resource expenditures lists that are available can help businesses to dramatically slash their burn rate before it gets out of control.

Over time, these businesses might still want to consider growing. They’ll be in a much stronger position to do so once they can seriously think about this prospect. 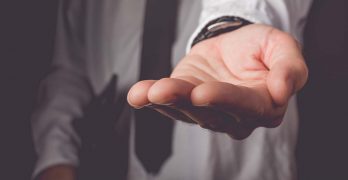 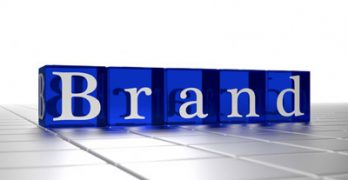 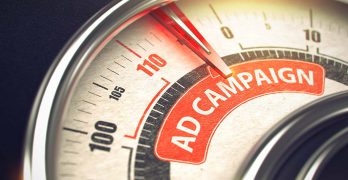 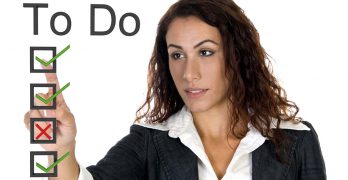