Home / Startup / Creating a Plan / Yelp Killed the “Soft Opening”—What Can You Do About It? 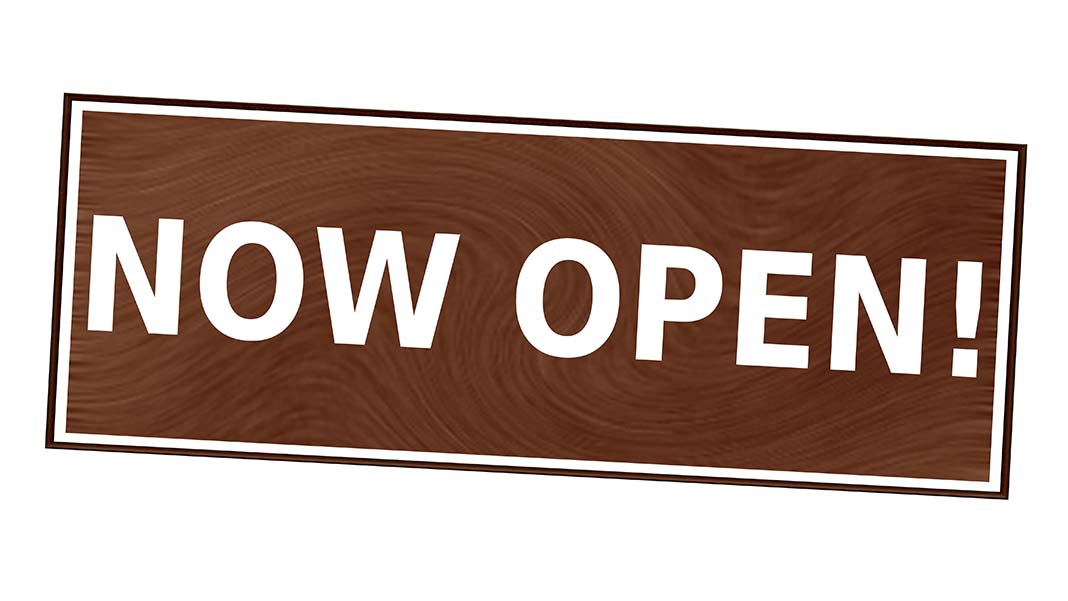 Yelp Killed the “Soft Opening”—What Can You Do About It?

I have a friend who spent most of his life in California. He lives in Tennessee now and loves it, but he’s always on the lookout for a good Mexican restaurant. He’s only found a few that live up to his expectations.

He was excited when he saw that a new Mexican Restaurant was about to open near him. One afternoon he decided to go online and check out the menu. Unfortunately, the restaurant didn’t have a website (mistake number one), but he saw that there were a couple of reviews on Yelp.

The reviews were written by locals who, like him, were anxiously waiting for a good Mexican restaurant to open in their neighborhood. Unfortunately, both reviews panned the food. The service was okay, but the quality of the food didn’t pass muster (mistake number two).

Maybe the restaurant will see those reviews, take them to heart, and improve the quality of the food. Maybe locals will give the restaurant a second chance. Those are both big “maybes.” However, one thing is certain: In our day of instant online reviews, the importance of your first impression is critical.

It’s a cliché to say that you only get one opportunity to make a first impression, but that is hyper-true now when people can post Yelp or Google reviews the moment they set down their forks. And, if you make a bad first impression on one customer, it can become the vicarious first impression of one hundred or a thousand other potential new customers.

For years, new restaurants and stores have been using a tactic called the “soft opening.” Before declaring an official “grand opening,” these businesses open their doors with little or no advertising so customers begin to come in in smaller numbers. It helps the business owners iron out problems that would be magnified if they were inundated with customers during a heavily promoted official grand opening. There are a lot of advantages to using the soft opening, as Dave Carter outlines in this article.

However, there is nothing to stop soft opening customers from posting online reviews, so that strategy alone may not always be the best way to work out the bugs. Today, it may be necessary to organize a “pre-soft opening” with invited guests who understand that they are “test customers.”

People in this special group would need to agree to two things:

In other words, say to them, “If you were going to review my business on Yelp, what would you say? How many stars would you give it?” Provide a means for them to give you this information without revealing their identities. It’s imperative that you know all the bad along with all the good.

Although I’ve been using a restaurant as my example here, any local business that provides a product or service and is subject to online reviews should use some variation of this strategy.

Get ready for Broadway

Broadway musical and play producers have been using this technique for generations. They try out their shows on the road in smaller communities and even have preview nights in New York when reviewers aren’t allowed to write about their shows. They work out the kinks in front of audiences without the threat of being panned by the New York Times theater reviewer.

The problem for your local business today is that the first customer who walks through your doors can wield power almost as strong as a New York Times theater reviewer, so you need to have a strategy in place when you’re getting ready to open. 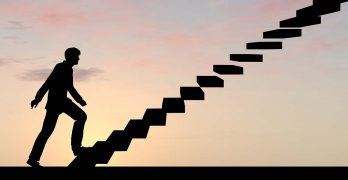 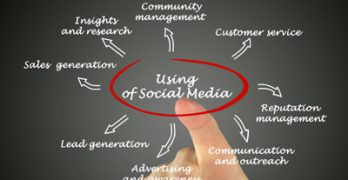 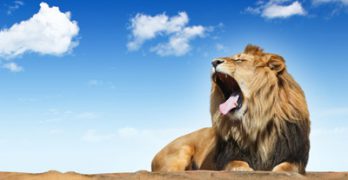 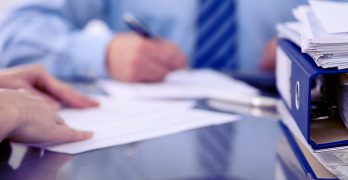 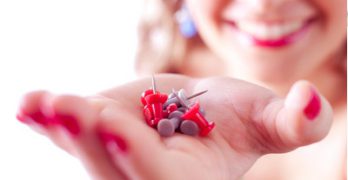