Home / Startup / Creating a Plan / The Rule of Thirds 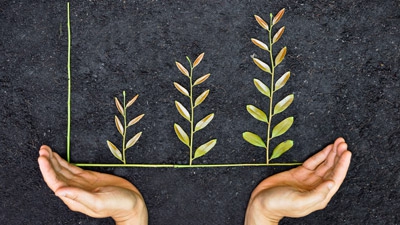 The Rule of Thirds

It is rare when one person starts a company, supplies all the funding, and shares no management tasks or equity with others, and still grows the company to any significant size, worthy of a multi-million dollar opportunity to cash out at exit.
We should think of the creation and growth of a high valued company as the sum of three parts, with three distinct classes of participants helping to make real value out of a raw start-up.
First, there is the entrepreneur, the visionary, and force behind the venture from start to finish. The reward for the entrepreneur, after years of effort, time and sacrifice, is measured by what portion of the total pie s/he retains at exit, how much the person continues to participate through that time, and how many other resources are brought in to get to that point. Most importantly, the reward is measured by how much added value the total process creates over time. It is the old story of “100% of nothing is worth far less than 10% of a large number.”
Few entrepreneurs can do it alone, with subordinate hired help and no expert management to share the burdens, skill sets and efforts involved in growing the enterprise. So co-management is the second group to share in the bounty upon a liquidity event. Often, if not co-founders, this group is rewarded through issuance of stock options from a pool of available options that usually totals 15-20% of the total company’s equity divided among all employees. Those who receive options but leave the company before a liquidity event may either purchase those shares represented by the options upon exit from the company, or lose the right to those shares, often 60 days after their exit.
The third group is made of the total number and types of investors, other than the founder(s). From friends and family early on, to angels that are not related to the founder(s), to venture capitalists for larger opportunities, these investors have risked their money in the venture for only one reason—to eventually profit from a liquidity event.
It is normal for the first round of organized angels to expect to purchase between twenty and thirty-five percent of the company with their investment. Second rounds, if needed, often drive the founder(s) into a minority position, unless the company has grown significantly by that time and can command a higher pre-money valuation, giving less stock for the same amount of investment. Investments in small companies involve a much greater degree of risk than investment in public companies, which provide immediate liquidity if needed and a ready measure of value at any time. That risk deserves reward if there is a profitable sale or even an initial public offering, rare as that event is.
So remember that there are three slices to the pie to consider when creating your company and again when considering a sale or liquidity event. All three deserve recognition for the risk, time and effort in driving the company to its ultimate value.
Think of it as the rule of the thirds.
This article was originally published by Berkonomics 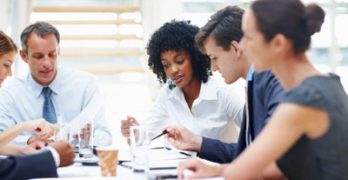 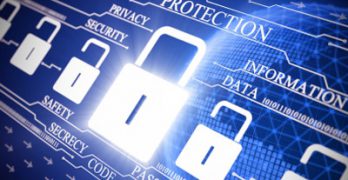 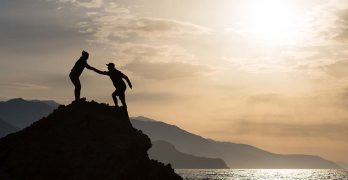 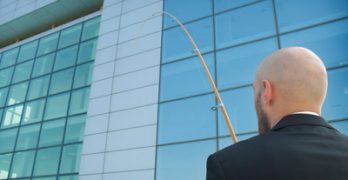 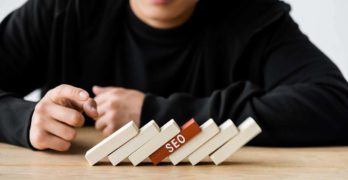