Home / Startup / Creating a Plan / Startups: What Are Your Odds for Success? 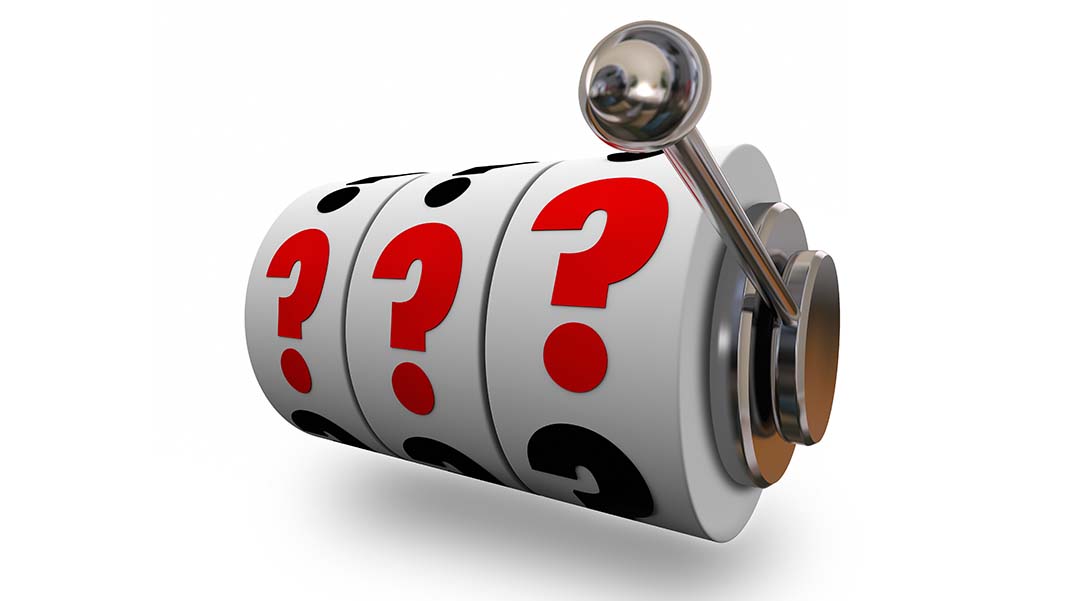 Startups: What Are Your Odds for Success?

Well, the numbers don’t lie, even if there are several sources of these statistics. Starting a company is HARD—in so many ways. And risky too.

I read several years ago, that the average startup restaurant lasts only about a year. Ouch! Here I am a professional investor in early stage companies, and I attempt to find those with the greatest chance of success and growth in value over time. Restaurant startups would not top my list.

We have years of real data to call upon: data that impacts both investors and entrepreneurs. For 2016 alone, there are two reliable sources of recent data for us to examine. The Angel Resource Institute (ARI) recently published a study conducted by well-respected Rob Wiltbank, quoting that seventy percent of investments made by angel investors to date return less than the amount invested—upon a sale or closing of the business—the great majority of these outright losses as businesses die. Tech Coast Angels, one of the largest angel groups in the United States, published its data in 2016, showing sixty-eight percent plunging to less than the amount invested.

Attempting to get to the number of real failures for all startups, not just those with angel group investments, Fortune Magazine published an article claiming that 90% of these startups do fail. The U.S. Census Bureau reports that 400,000 new businesses are started every year in the USA, but 470,000 are dying. What does THAT mean? John Chambers, former CEO of Cisco, stated that “More than one-third of businesses today will not survive the next ten years.” And this includes all businesses, not just startups. Harvard University recently published a study that three of every four venture-backed firms fail. And, the U.S. Bureau of Labor Statistics states that 50% of all businesses survive five years or more, and about one-third survive ten years or more.

The Small Business Administration (SBA) claims that 66% of new businesses survive their first two years (and that 50% fail during their first year in business.) Although these are not parallel studies or similar statistics, most seem to refute Fortune’s claim that 90% of all startups fail.

You might be interested in this data as viewed from the early stage investor’s viewpoint. Again, quoting the ARI study, angel investors hold their average investment for 4.5 years before a liquidity event (positive or negative.) That buries the real data that, if you strip out the short-term company failures or investor losses, the average years to a positive return is between eight and nine. And that is after investment, not after a company’s starting up. Would you be willing to invest a significant portion of your wealth in “deals” that are completely illiquid for almost a decade on average?

And yet, these same early stage investors—if they diversify into enough companies and wait long enough—see an average annual return on their investments of 22%. Way above market investment returns. But those returns come from the 3%—yes only 3%—of their investments that pay out more than ten times the amount of the original investment.

Starting up a new company is risky. Investing in a young company is risky. But the potential returns over time for investors makes this an attractive diversification. And we hear of successes like SNAP that make us all want to jump in and try our luck – even if the odds are well below 3% for ultimate success.

We are a cadre of optimists and that is unlikely to change. Entrepreneurs will always start new enterprises. Angel investors will always finance many of them. We all look for the lottery win, and hope to be well-rewarded over time. 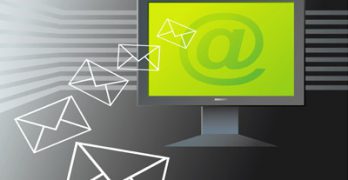 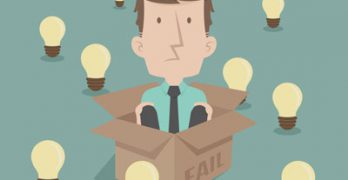 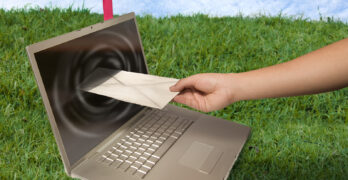 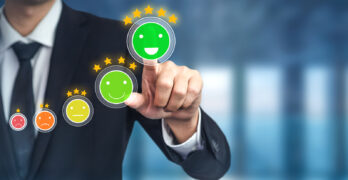