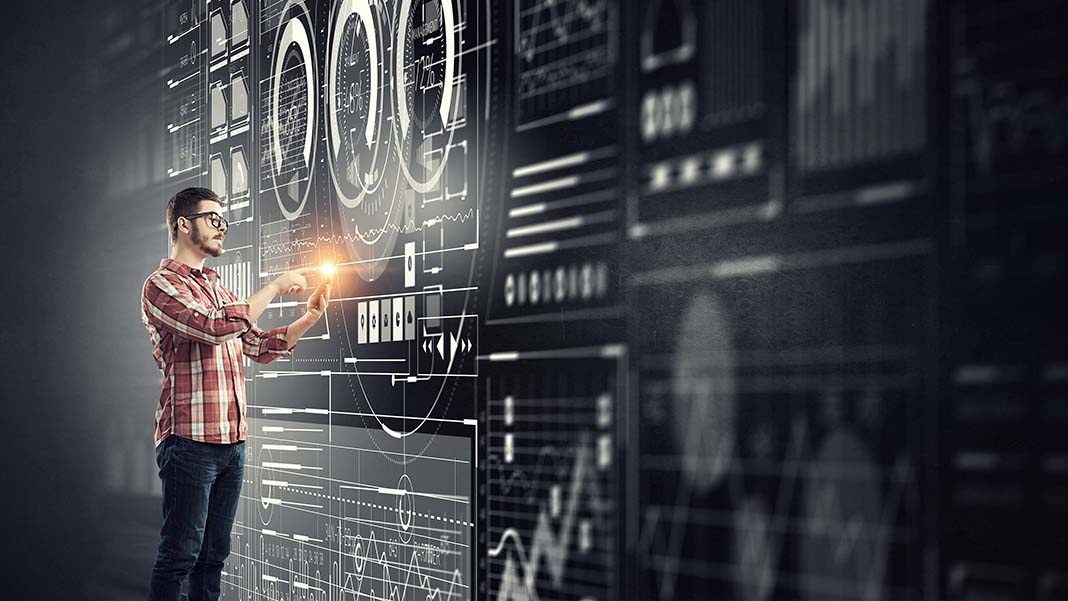 It may not be as sexy, but starting a new business which builds on an existing technology or business model is usually less risky than introducing that ultimate new disruptive technology. There are many levels of innovation that go beyond copying someone else’s idea, but stop short of pushing the leading edge (bleeding edge).

Many of the major business successes started this way. McDonalds didn’t really invent the fast food model—they simply improved on the cookie-cutter White Castle process. Before Wal-Mart made the low-cost high-volume business model famous, there was Ben Franklin and Two Guys who touted it way back following World War II.

The advantage of imitation, with innovation, is that it gives you a solid base for building experience. There is always time later for your next startup, using that disruptive technology of your dreams. Or you may decide that your dream was not really the great idea that you thought it was.

So don’t be intimidated by the negative image that imitation currently has in the startup world. Certainly I’m not recommending just one more Facebook, with a couple of features from Twitter, since social media has an unlimited potential for innovation. Risk level has always been directly correlated to the number of unknowns, so eliminating even one variable will improve your odds:

But don’t be fooled by thinking this approach is easier than rollout out a disruptive technology. In many ways, more effort and attention is required to make sure you know what works and what doesn’t work in a given domain. Timing is critical, as well as focus on marketing and customer satisfaction. Competitors can move quickly, and there is no huge technology gap to protect you.

If this approach appeals to you, I recommend that you start by looking for successful businesses, rather than failing businesses, and focus on innovations you could offer to make the businesses even more successful. Innovations are often as simple as better delivery, more customization, or better distribution. Who knows, your imitation with innovation may turn out to be the bigger than the disruptive technology of your dreams. 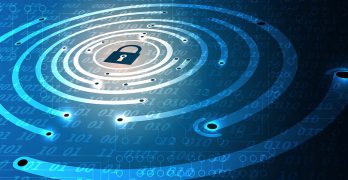 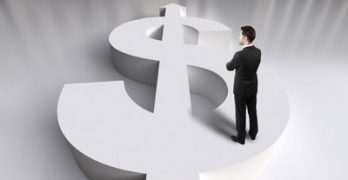 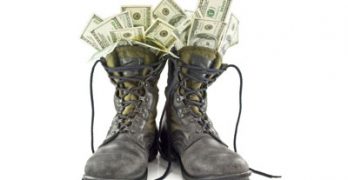 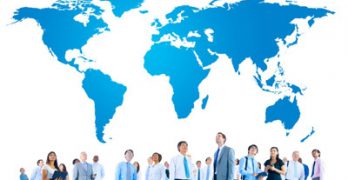 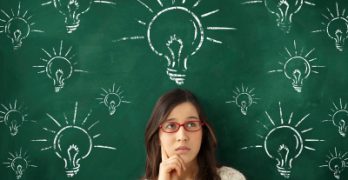