Home / Startup / Creating a Plan / Insights from a Successful Solopreneur 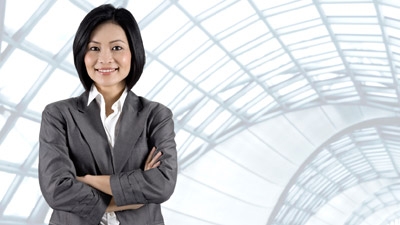 Insights from a Successful Solopreneur

This post is going to talk about the journey of a solopreneur, Bjorn Forsberg, who successfully launched a Shopify product, OrderlyPrint, while continuing his day job. The app ranked as one of the top 10 applications on Shopify and now generates a steady revenue stream every month. There are some interesting lessons from his journey that contradict a lot of what you read about entrepreneurship.
Entrepreneurship is over-glorified
Most entrepreneurs start out in a garage. You hear stories about the glorious years of not having meals to eat and working under the sun. However, Forsberg sets a great example of becoming an entrepreneur from your comfort zone. He did something much more practical. He continued his day job, while looking for a practical idea to get started.
You can choose a problem based on practicality
Forsberg ran through a lot of startup ideas, and everyone can come up with a million ideas. However, the decision to choose one of them, and which one to pursue further, is the key. It is interesting to understand how he picked one by considering its practicalities.
Idea 1
He first considered starting an e-commerce shop. This came about while reading a book about the guys who started the “Innocent” juice company in the UK. They’d managed to create a wonderful business with happy employees and a great product that people loved. He actually started looking into creating products of his own (such as an iPad stylus) and wanted global reach, which he figured an online store would be able to give.
However, after working out that building a physical product from scratch would be an immensely complex and expensive exercise, Forsberg decided against it. He also looked into simply selling other people’s products, but that would also be complex and expensive without the gratification of creating something yourself. He soon came to the conclusion that keeping inventory, packing, and shipping physical orders each night would not be time well spent, nor would it scale well for a one-man operation.
Idea 2
He then thought of building out a mobile application. Fortunately, he researched enough to find out the success ratio is very low and the risks of making a successful business model are difficult.
Idea 3
During his research, he bumped into Shopify, an online store provider. Shopify had at the time about 80 apps in their app store, and approximately 30,000 stores using their platform, and this struck him as an opportunity. He read through their forums and knowledge base and found that there was a gap in the market regarding shipping documents, a vital part of any online store. There were a few apps that would let you print documents in bulk, but each only covered a single document type such as invoices or labels, He thought neither were very stable or well made, and he could most likely create one that did both of these at a cheaper cost.
Being an online application, he felt it would also scale well in comparison to physical products, and this seemed like the right mix of risk/reward for the time he had available to invest.
Forsberg then spent a lot of time researching the Shopify API, wireframing the app, finding technologies to use, finding hosting providers to serve the app, etc. He spent 2-3 months purely on research and creating the specifications. After all, it was his hard-earned money that he was about to put at risk.
Getting it done on a budget
Now that the idea was defined, he wanted to get it built. However, the budget he had in his savings was too low to even get the designs done professionally, let alone the development part. This might sound stupid, but again you have to be practical. You have what you have and the constraints makes you think creatively to get it done.
With the low budget he had, he knew that his best bet would be freelancers or offshore companies. He turned down the first idea after going through several freelance marketplaces. He rightly thought that it would be too unprofessional for a product where stability and ongoing service would be a key factor for success.
He then started looking at offshore companies. A company would stay more responsible than a freelancer, he thought. Outsourcing has its nightmarish stories, so he came up with some interesting filtering criteria.
One of the important filtering criteria was to look at the website quality of the companies themselves. He thought if those companies could not get their own website right, how would they be able to help him build his application correctly? After immense research, he did come across one company that showed quality and respected his low budget. They understood startups and worked with him to build out the MVP.
Forsberg knew his budget limitations. So he did everything to cut down the scope of the project to meet his budget and ensured his requirements were described as accurately as possible, to save time and money.
Continuing development & research
Soon, OrderlyPrint was one of the most popular apps on Shopify. Forsberg constantly stays aware of his competition that can spring up. He continues his research and invests in developing the product further to stay consistently growing.
Forsberg sets a great example of researching an idea and getting it done, without any external investments. All you need is the awareness of looking around and making Google your best friend to research it all out.
Jinesh Parekh is the founder of a Ruby on Rails Consulting shop, Idyllic Software. Idyllic software operates as technology partners with businesses which allows them to solely focus on building their business. You can follow him @idyllicsoftware or email him directly at jparekh[at]idyllic-software[dot]com.

Debarati Mukherjee is an accomplished blogger, journalist, and communicator, with over five years of media writing experience. She has written on diverse subjects ranging from entrepreneurship and small businesses to human rights, beauty, fashion and fitness. There are more than 100 articles credited to her name. Presently she is working as Director Communications with Ruby on Rails Development Company, Idyllic Software which is technology partner to startups and helps grow their business. You can follow her at Twitter or LinkedIn or write to her: debarati@idyllic-software.com. 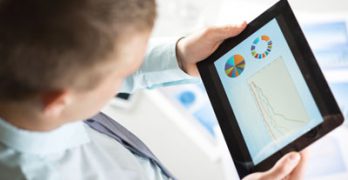 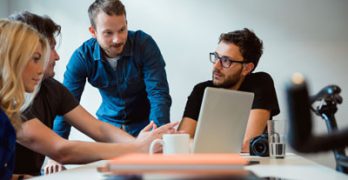 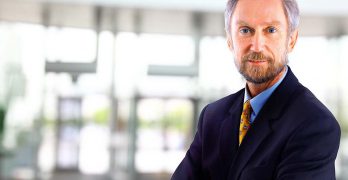 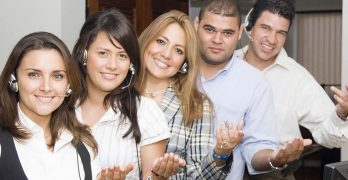