Home / Startup / Creating a Plan / Don’t Rest Until You Test! 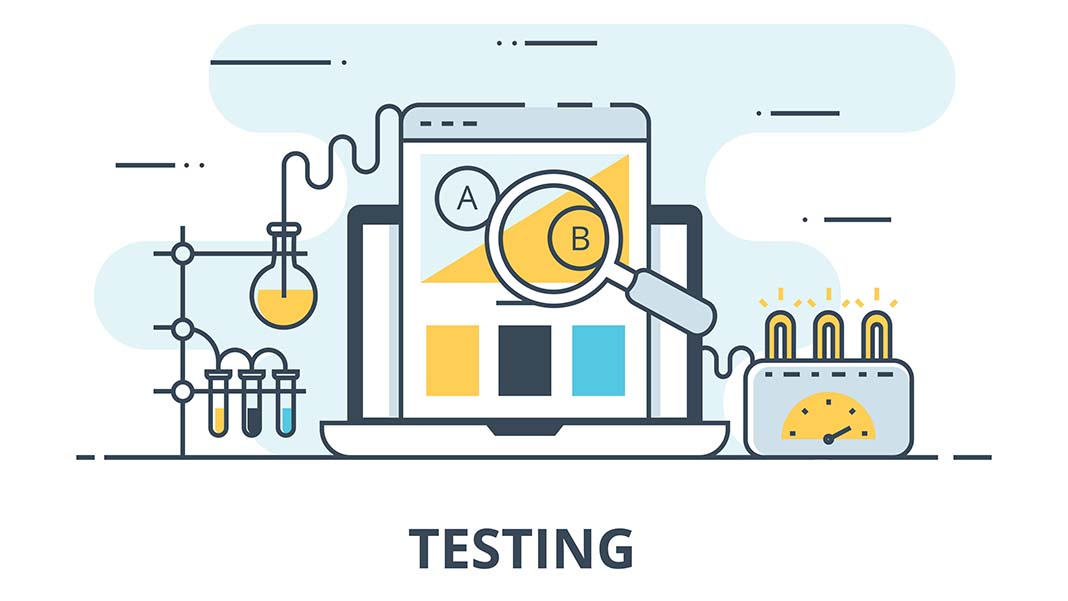 Don’t Rest Until You Test!

So, you have a great new product or service that you and your associates love. Early adopters should climb all over each other for a look.

But what have you done to test the concept against the realities of the marketplace? Have you developed a prototype, alternate pricing schemes, even a PowerPoint mock-up to show to potential buyers? I would be very, very nervous without testing the product in the market as early as possible, ready to make changes and enhancements before committing to production and release.

Even with a perfect product, is the market ready for this? Will you have to be both the evangelist for the product and for its marketplace as well? Few early stage companies have the resources to do both.

There are formal focus group organizations to help you, or you can attempt to test the market yourself by calling together a variety of potential users and asking a third party to facilitate a meeting where the product is exposed to the group and a conversation freely formed allowing the participants to agree with the premise or reject the product as useless to them, all without personalities getting in the way.

No matter how you plan to test, make that plan an integral part of the development cycle, as early as possible so changes will not be costly. Do NOT rest until you test. 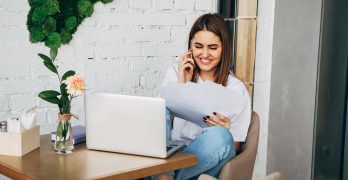 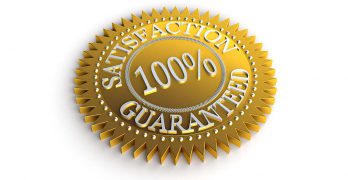 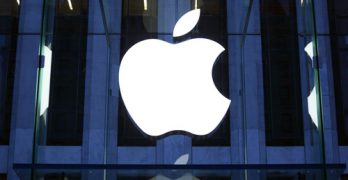 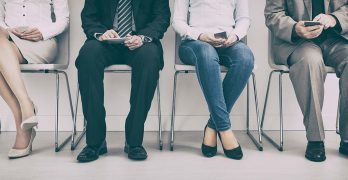 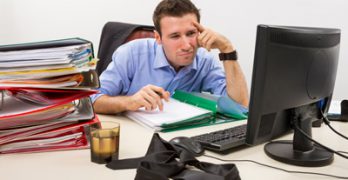