Home / Startup / Creating a Plan / 5 Most Important Illusions About Startups 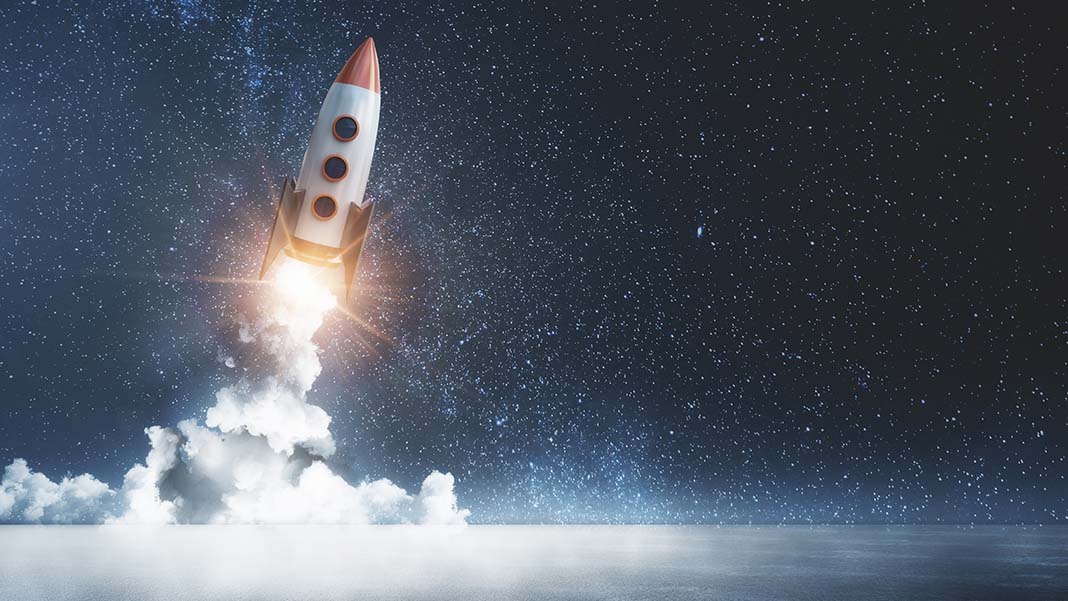 5 Most Important Illusions About Startups

Q: What are some illusions about start-ups?

A: here’s my list of the five most important illusions about startups

(This was published first as an answer on Quora) 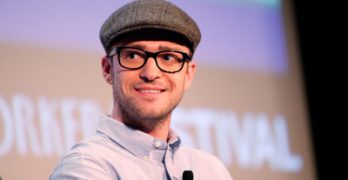 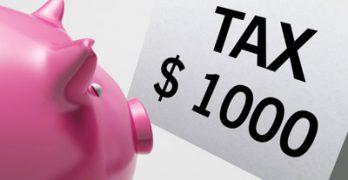 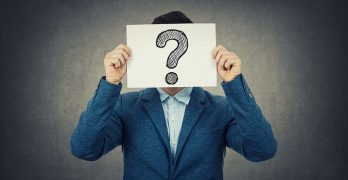 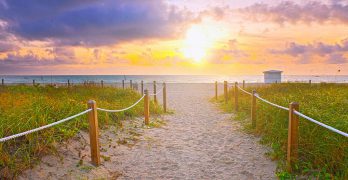 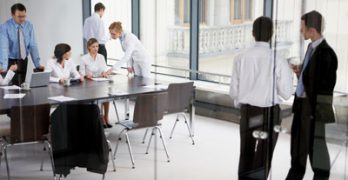