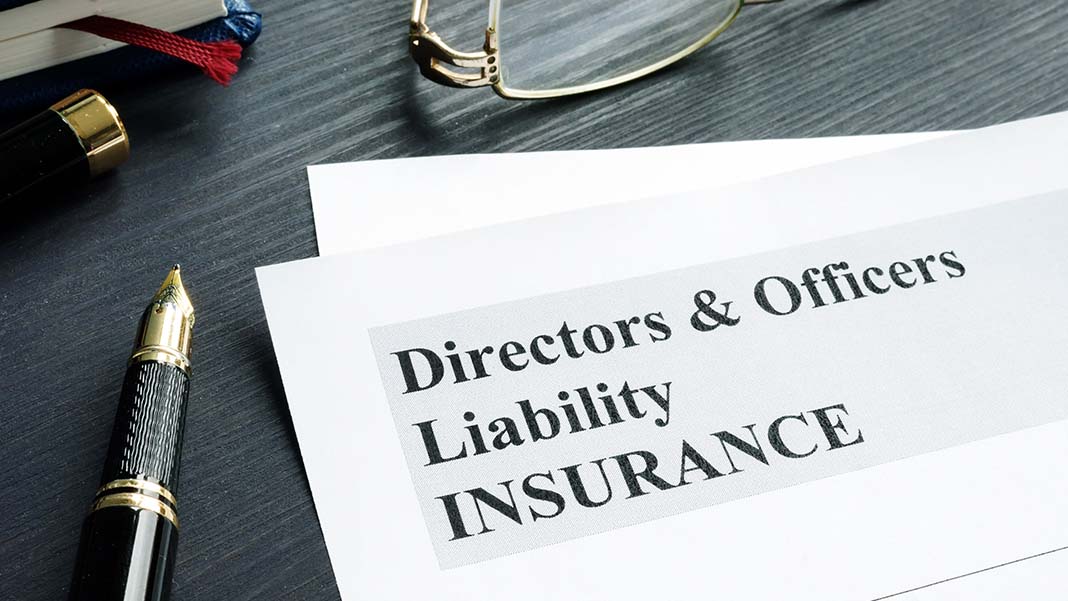 Whether your business is at either end of the scale of being a small or a large corporate, each faces potential risks, regulations and litigation. Director’s and Officer’s liability insurance (D&O insurance) provides financial support and defense against potential investigations into their behavior and the possibility of being sued. Without such insurance, the company will be left to pick up the tab from their own resources, or failing that more worryingly it can often be left to the director themselves.

Many smaller businesses falsely assume that they do not require D&O insurance as they do not have shareholders, or others think that they are covered under general liability. This is not the case. With many false assumptions taking place, this article uncovers some common myths concerning Director and Officer’s liability.

You will often find that most larger Corporations tend to take out Director’s and Officer’s liability insurance as it protects their shareholder value and allows them to recruit the top candidates. But it is generally the case that smaller businesses are less likely to, which is somewhat counter-productive considering their inability to meet the potential huge fees that may result from defending a case. Falsely assuming that a smaller company is less likely to come under such problems is a naïve approach as company size has no bearing on the potential for investigations into a director’s or officer’s behavior.

It does not cost the earth to protect yourself

Often, companies or directors will expect that this type of cover is expensive and not worth the cost, but this is not really the case. Premiums can start on average from as little as $450 (or £350) per year depending on your exact requirements and the type/size of your company, and considering the potential to come up against a claim that runs into thousands, if not millions, of pounds is extremely high the cost is a mere drop in the ocean.

Some charities or trust’s will also assume that they don’t need cover, but the truth of the matter is that all organizations can be investigated or sued for the way in which they are managed. In particular, such an organization will not want to rely on their own much needed resources to fund a legal defense so it is well worth finding out if your organization has substantial cover in place.

Investigations can begin even after you have left a company

It is also important to know that even if you leave a company as a director or officer, you can still be sued or investigated for your behavior whilst you were there and in many cases a previous employer will not necessarily readily fund this cost once you have already left. Even if you are a non-executive you can be found liable for unreasonable behavior if it is proven that you were acting as a director, and you can’t always assume that your company will be quick to defend you.

Don’t be caught out with lack of insurance in place. Even when not guilty, proving your innocence can be highly expensive and damning to your character without access to the best possible representation for you.

Finally, there are two types of Director’s and Officer’s liability insurance

Your policy will cover the costs of any investigations, awards, damages or settlements. With so many areas where claims could be made against a director or officer and the fact that a director’s personal assets could be at stake, then this form of liability insurance is a no brainer.

Doug Kelley is Director of Bluedrop Services, where he advises on specialist insurance. Bluedrop have a number of expert advisors who specialize in Motor Fleet Insurance and offer advice and support to customers managing Motor Fleets. 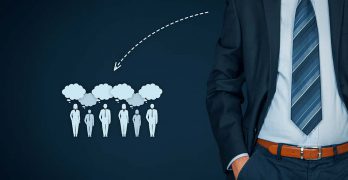 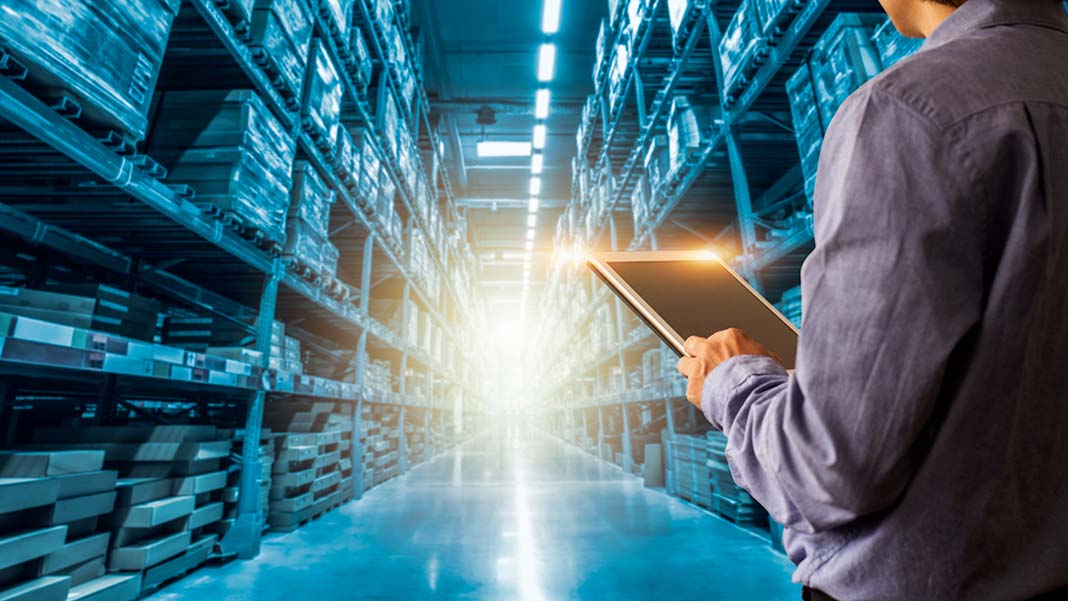 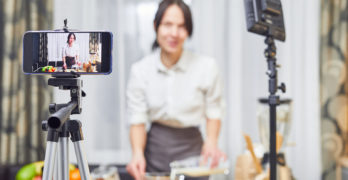 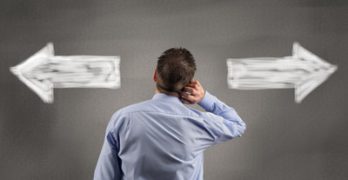