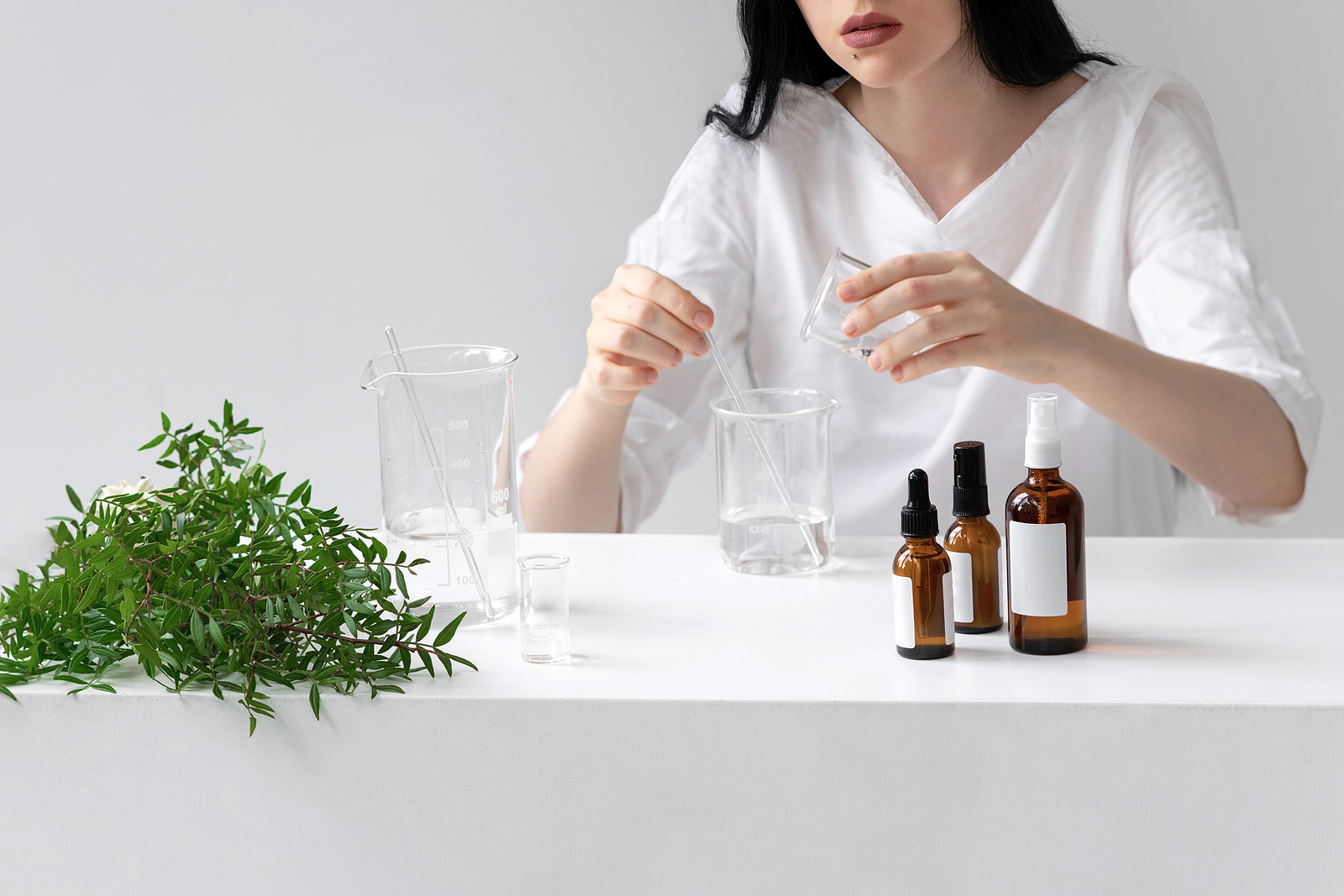 Can you create a product in a vacuum?

Creating a new product in a relative vacuum is an exercise in complete trust that you know what’s best for the customer, perhaps even without interaction with such a customer.  It’s probably happened, but not often enough to trust this method as a formula for success.

So, I’ve developed the three-step dance in order to help form a repeatable method of how 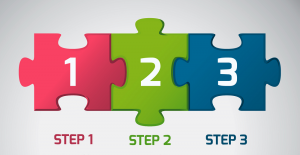 to create a great company from an early idea.

Even if you know it all – wouldn’t it be an excellent plan to try your idea out on enough actual or potential customers to measure reasonable feedback?

You can use or discard the information you receive.  We now know that Steve Jobs created several of his products in relative secrecy that became massive industry drivers of change.  The iPad probably would have failed before production, had he used feedback and research from past failures of tablets in any previous form as a guide.  On the other hand, most products or services are created in response to a real or perceived need.  And most of us are not Steve Jobs.

[Email readers, continue here…]  Making the effort to gather metrics from the field in any form and then ignoring it, takes guts and determination – and in most cases a measure of stupidity.  As I analyze business plans, I usually ask the entrepreneur early in the process whether s/he has tried this idea or prototype or mockup out on potential users.  And if so, what was the response?  And from how many people?  In what related universe?

I want to know that potential paying customers have been queried using enough information or a good enough model to get a real response worth taking seriously.  Without this, any information received is suspect.  And failure to make use of the information is a red flag for investors.

The third step: Reiterate and return to customers for comments 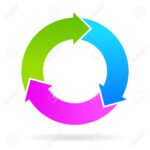 Seeking, then analyzing responses allows you to make changes to the plan and product in response.  But what if the changes create other problems for the customer, or miss the mark, or don’t drive these same customers to more positive responses?

The best possible second round feedback should come from the very same people who took the time to review the offering the first time. They have context and should see effort and progress.  Their comments should therefore be more valued than those from first-time respondents.

So, why not design your product using your real and potential customers as consultants? 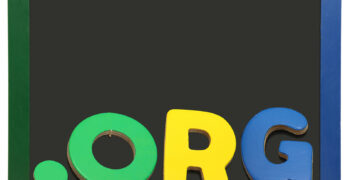 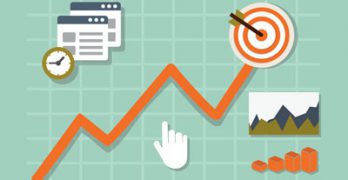 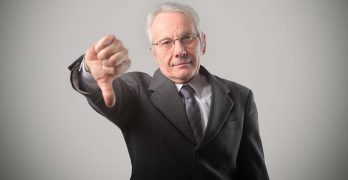 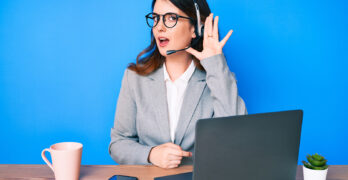