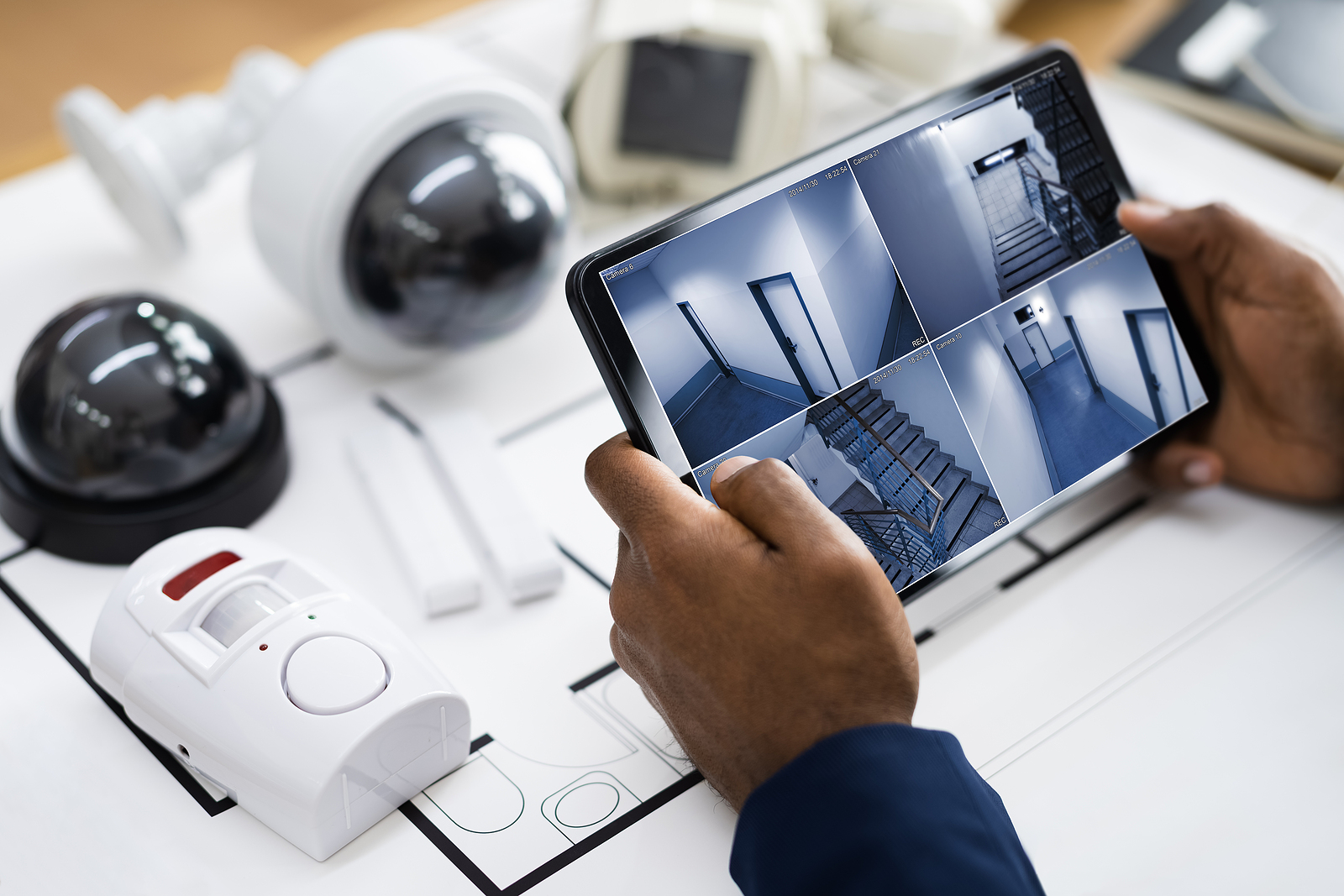 CCTV stands for closed circuit television, also known as video surveillance is the use of a video camera to broadcast a signal to a specific place on a limited set of monitors. It differs from broadcast television in that the signal is not openly transmitted, though it may employ point to point (p2p), or network wire, or wireless link.

The first and foremost benefit of using CCTV cameras is that it brings down crime reduction. Knowing that they are being watched or monitored 24/7 keep would-be offenders away as they prefer to perform such crimes in an area with no surveillance to avoid being caught. According to a report published by The New York Times, due to security camera installation in Chicago, the police saw crime drop by 52% compared to when there were significantly fewer CCTV installations.

Using CCTV cameras gives a sense of relatability and makes people feel safer and at ease. As we know, in this global business environment, many companies require travel or invite visitors for meetings. In that case, it increases security as they can monitor everything 24/7.

In case any kind of crime occurs, CCTV cameras can provide all the vital evidence in prosecution of offenders such as looters, burglars, thieves, terrorists, and other criminals. The visual evidence we get from the footage of the CCTV camera makes it much easier to identify the offenders and initiate any legal procedure against him in court. Security camera installation in Chicago has helped the police in solving many crimes easily.

CCTV camera installation can be a cost-effective way to reduce crime. Unlike before when CCTV cameras were quite expensive and most could not afford it, now the simple CCTV cameras are less expensive. Also, it cuts the cost of maintaining security guards for protection as these surveillance cameras require little to no maintenance.

Apart from the other benefits of using surveillance cameras, there are two more key benefits: storage and playback. Normal CCTV cameras can store footage or data for a long time of period i.e., 31 days and some even for 3 months. They are accessible in a way which enables an IT forensic investigator to replay the images and the authorization carries the necessary weight and credibility in judicial settings.

Today’s high tech CCTV cameras allow you to keep an eye on your workplace whether you are nearby the office or miles away. It allows remote monitoring on laptops, mobile phones, tablets etc. You just need to have access to the internet on any of these devices. It gives you a head up as the latest camera system built using advanced technology alerts you to any suspicious activities it captures.

In Case of Emergency

Apart from security and protection, it helps you keep an eye on your workplace so in case of emergency or if something inappropriate happens, you can offer help in a fraction of seconds.

To make an insurance claim after burglary or theft, insurance companies demand evidence of the mishap and CCTV cameras play an important role in that case. Also, it can provide you with a 20% discount on security.

These are just a few benefits of CCTV camera installation. Surveillance equipment is omnipresent, and technology keeps an eye on us and afford us all a sense of security at every turn. For this, we can be grateful, because as a visible deterrent to crimes-being committed, CCTV is crucial.

Lynda Bekore is Executive Editor of SmallBizClub.com, a division of Tarkenton Companies. She is an experienced media and marketing professional, with previous positions at Simon & Schuster, Hearst, and SiriusXM. She's written for the NY Times, Huffington Post, and other major publications. 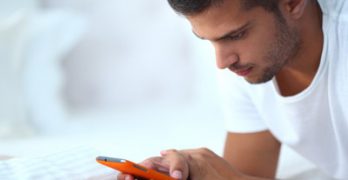 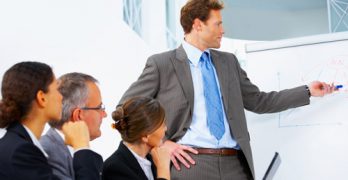 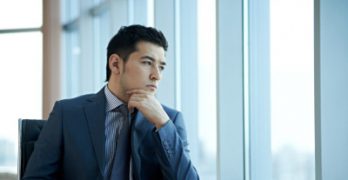 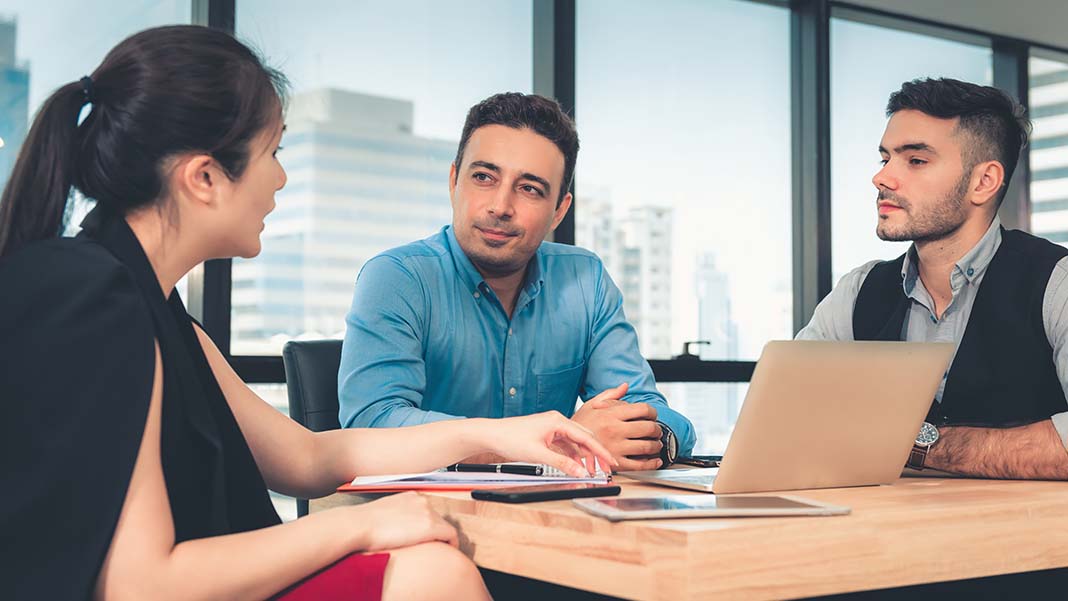 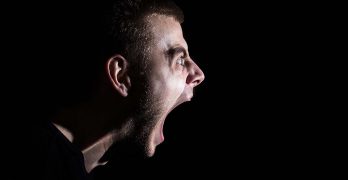